Szeretlekmagyarorszag.hu writes that Adrienn Vincze, Hungarian photographer became an awarded nominee with her entry of Wanda, a circus lioness.

The photo by Adrienn Vincze called the “Power of Loud” was chosen to be an awarded entry by the judges at the Fine Art Photography Awards in London, on June 12. It shows Wanda, a lioness, who was rescued and has been living in Hungary since. The photographer also told that the lioness is in need of continuous care and eye-training because she is squint-eyed and cannot see perfectly.

For quite some time she was planning to take a photo of a roaring lion from the front view, therefore, she prepared for it and watched several videos. Her aim was to express how powerful and energetic these wonderful animals are. The “Power of Loud” was taken with a Canon EOS 500D camera with a 300mm objective and external flash during a circus performance, writes szeretlekmagyarorszag.

Vincze has been an admirer of lions ever since her childhood: she participated in raising up three cubs at a zoo and cares for the protection of the endangered lions. Additionally, she registered to the National Geographic Your Shot photo sharing site last year, which resulted in her first acknowledgement, as two photos of her “Tigers in the water” series were chosen editorial favourites of the day. 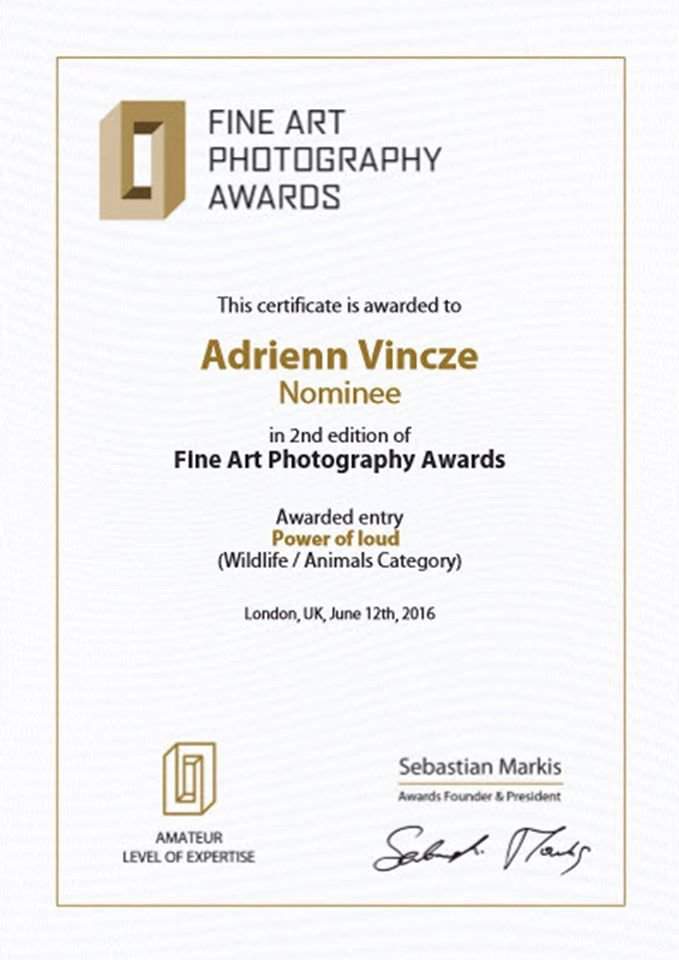 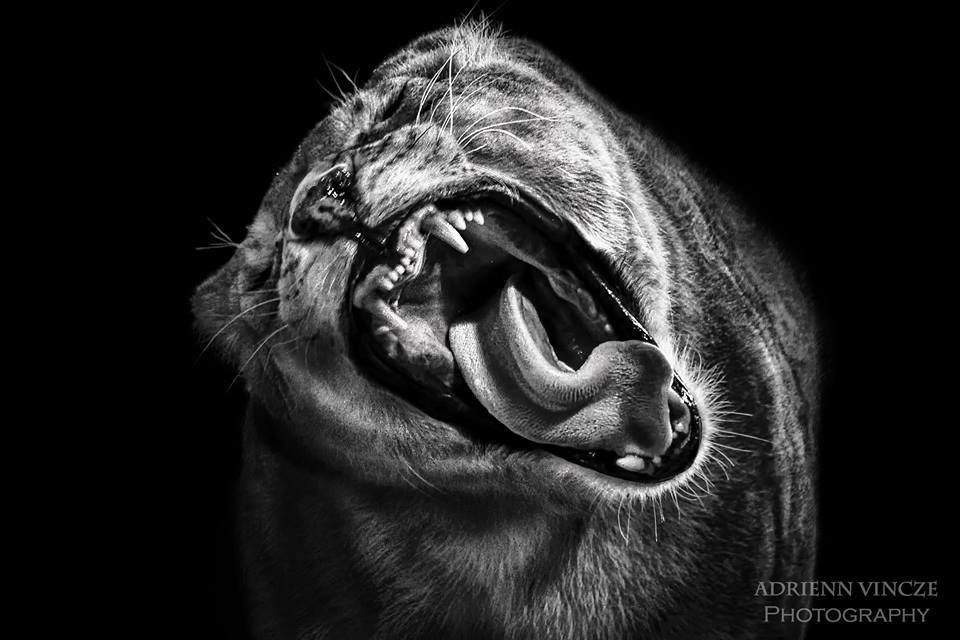 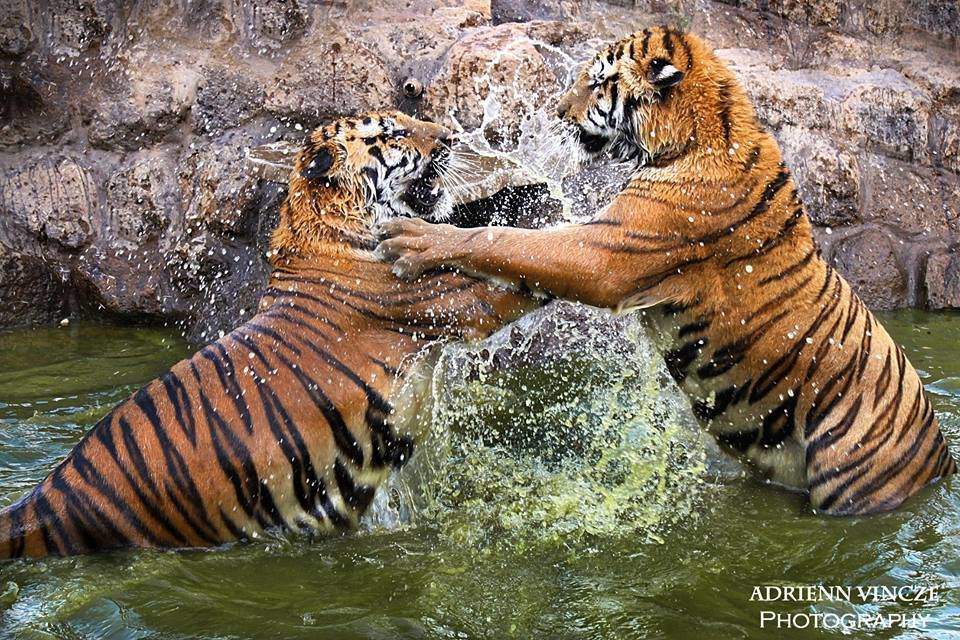 The question which has been occupying our minds since the outbreak of...
We and our partners use technologies, such as cookies, and collect browsing data to give you the best online experience and to personalise the content and advertising shown to you. I accept
Privacy & Cookies Policy