Reaching the summit was successful, Éva Kerekes and Angelika Herczeg have conquered the world’s 8th highest peak – as stated in Délmagyar. In 2015, Éva who is working as a bookkeeper in Makó had decided that she would want to do something ’foolish’ for her 43rd birthday. Thus she wanted to celebrate on the summit of Mont Blanc.

It was Éva’s fourth time climbing with Angelika.

“The first summit we climbed was the 5550 metres high Kala Pattar when we were at the Himalayas in 2016. We immediately decided that we will return that year to climb Mera Peak. But before we did, the 5642 metres high Mount Elbrus was next. It was here that we realised that we could move together well in the mountains, which is very important” – Éva tells.

Last year in November, the two ladies also conquered Himlung Himal with its 7126 metres high peak, and now, they managed to climb the world’s 8th highest summit, Manaslu, which is 8163 metres high.

They managed to reach the summit on 28th September, but it was not an easy task.

Although they reached camp II, the ropes were not yet installed, so they needed to go back to the base camp. They stayed there for a week because of bad weather conditions. It was the 24th of September when they could set off again, and they started the assault on the summit. From 7600 metres upwards they used oxygen tanks, but they only used half a tank, while other mountaineers used 5 or 6 of such oxygen tanks. The two women only used the tanks to prevent the possibility of frostbite.

The two mountaineer ladies arrived in Hungary two weeks ago. 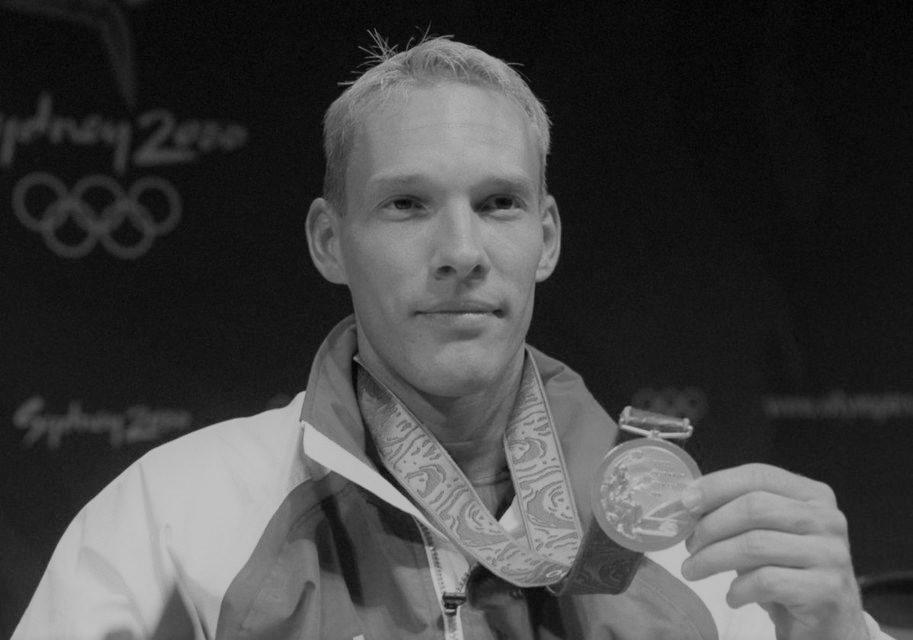