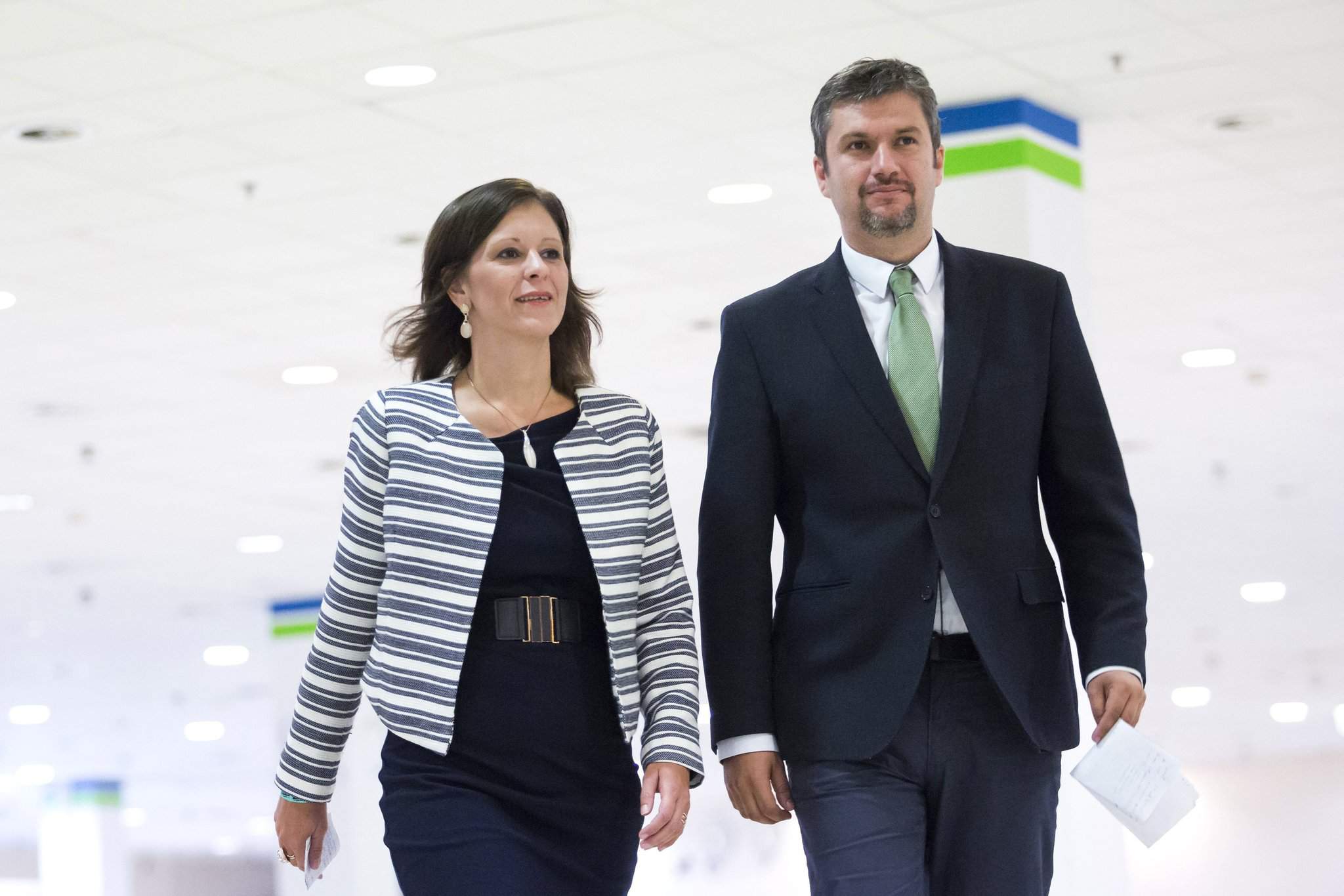 His predecessor, party founder András Schiffer, announced his resignation from all party posts and his parliamentary mandate on May 31.

Hadházy, the sole candidate for the post, was elected in a secret ballot by 85 percent of the delegates to LMP’s weekend congress, spokesman József Gál told a press conference.

Defining two priorities for his party, Hadházy said the government should be replaced in the 2018 elections and Hungary should be given a new direction to follow. 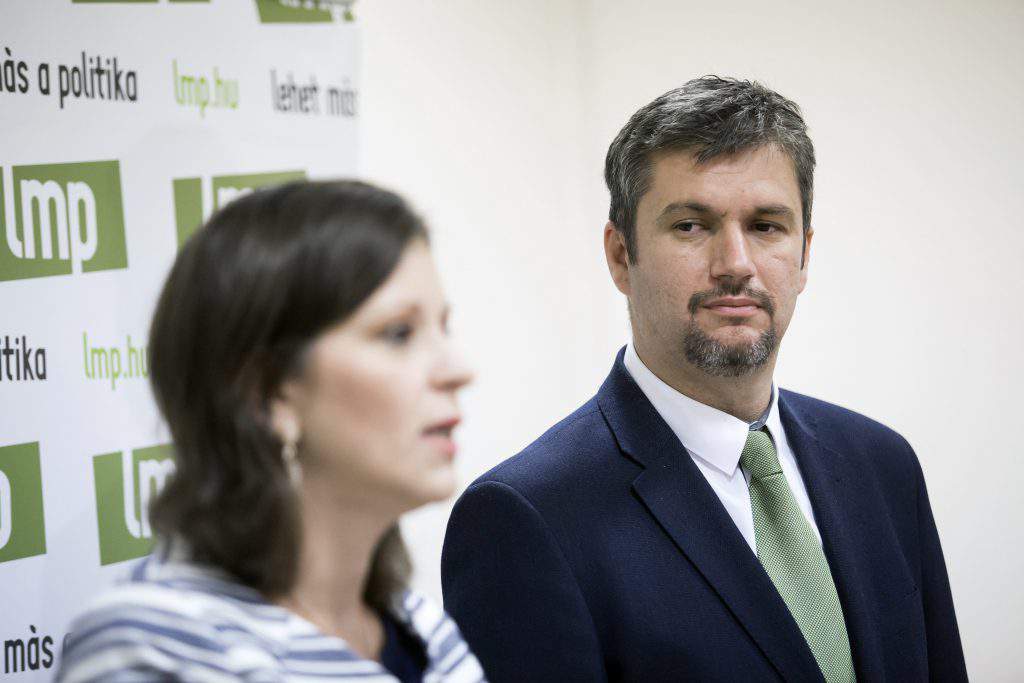 The new co-leader characterised LMP as a “sustainable, electable, reliable and strong” force which will “cause a surprise” in the elections.

He said that LMP would seek to come up with proposals for reforms and solutions rather than “demonise the particular issues, such as the European Union, migration, multinational corporations or corruption”.

Bernadett Szél, the other co-leader, said the congress had decided to open a new chapter in the party’s life.