The Hungarian Grey (Bos primigenius Taurus Hungaricus) is a special Hungarikum, Hungary’s native and protected animal species. With its strength, colour and beauty, this animal is known all across the world as a typical Hungarian symbol. Although it is the most typical Hungarian animal, it only became an official Hungarikum four years ago, on April 24. 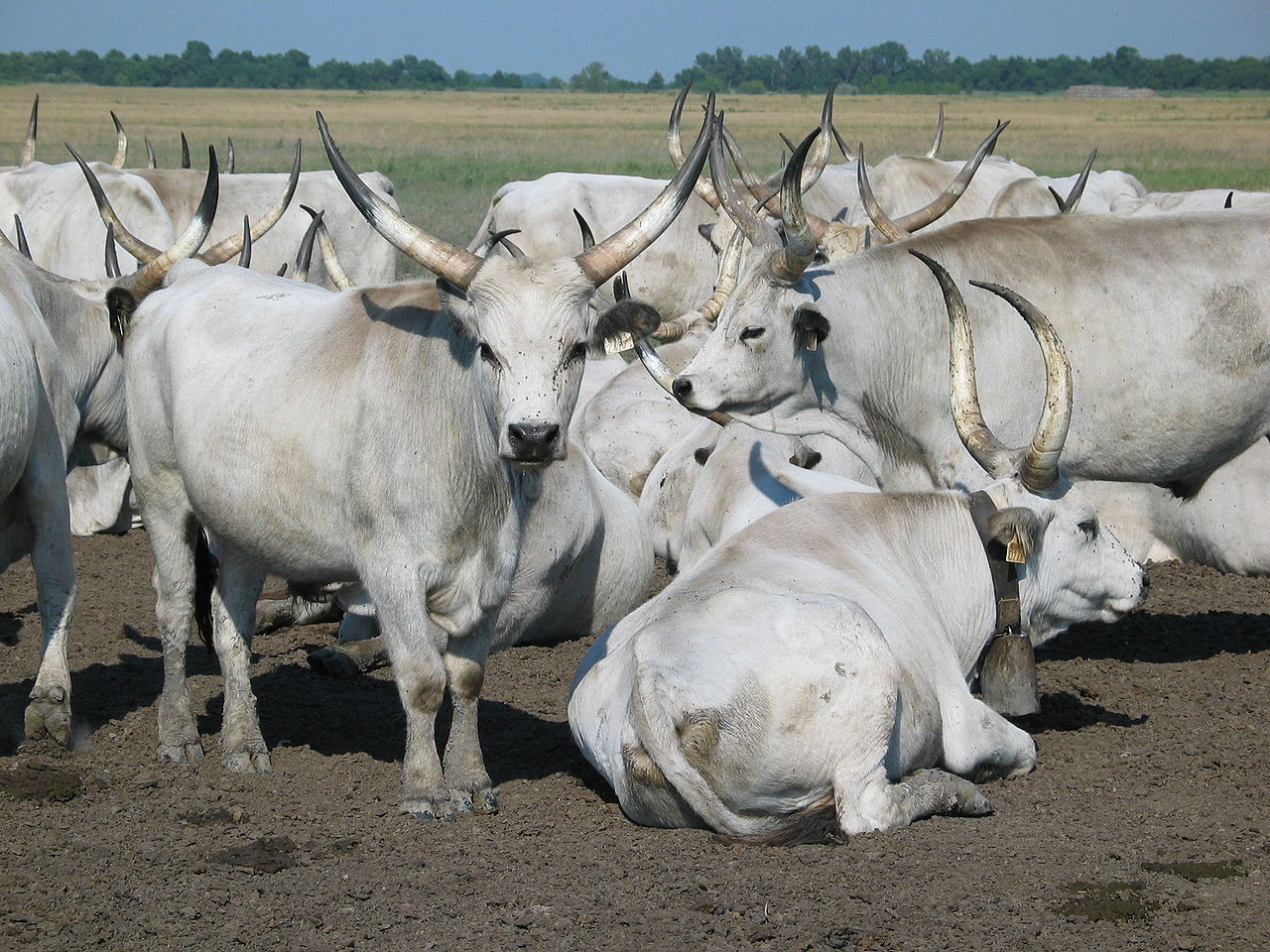 Sokszínű Vidék reported that these animals play an essential part in shaping the environment of Hortobágy, which is the first officially registered national park in Hungary since the 1970s. The protection and breeding of the Hungarian Grey is the number one priority of the national park.

This native Hungarian animal still exists in a great number in the area of the park and their rule in forming the natural habitats of Hortobágy is significant. As they walk on the lands and eat the grass, these animals create the best environment for birds and other species.

On the day of St. George (April 24) the shepherds lead the animals out on the open fields for the first time after the cold winter season ends. This day — according to the superstition — the real spring arrives. This event has been a public one in Hortobágy attracting many visitors, but this year it has been cancelled because of the coronavirus epidemic.

Luckily these fantastic pictures by István Derencsényi, Hungarian photographer, gives us the same experience and beauty.