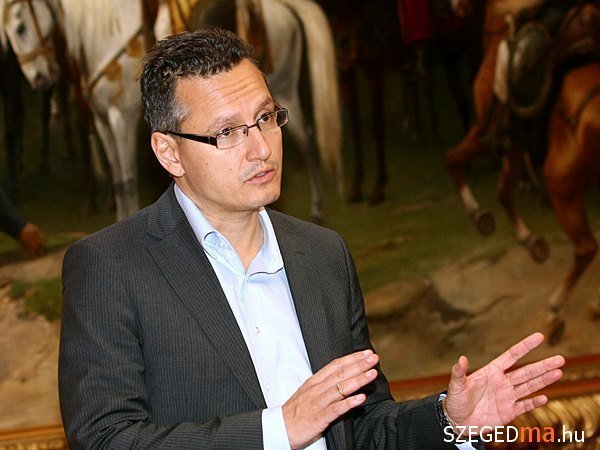 Peter Heim, head of Szazadveg economic research institue, said the new Fidesz government is likely to keep the budget deficit under 3 percent of gross domestic product (GDP), and the deficit is likely to come nearer to 2 percent in 2015.

Economic growth would start and the government would cautiously phase out sectoral taxes from the system, Heim said, adding that “paradoxically” he expected Fidesz to start introducing decentralised economic measures from 2015 after the centralised policies of the past years.

The government is likely to stop strengthening the state’s position in the financial and energy sectors and while holding onto its power in these sectors and public utilities, it would pull out from other areas, he said.

Heim predicted that the small and medium-sized companies (SME) sector would receive more support in the coming 2014-2020 European Union funding period than before.

Zoltan Adam, senior researcher at Kopint-Tarki said that Orban’s post-election victory speech last night suggested he would pursue more predictable policies in the future and appear more consolidated towards the EU. He said multinationals and banks will continue to be unfavoured by government policies, and if any budget adjustments will be necessary, it is these sectors that will be targeted.

Economic growth is expected at 2.2 percent this year and next with a more consolidated economic policy, he said. Fidesz will not change its economic policy model and will not reduce burdens on economic players but try to support domestic investors, he added.

Gabor Karsai, deputy chief executive at GKI economic research institute, said Fidesz’s vision had been to stimulate growth with increasing the state’s role in the economy and introducing the flat tax, so it is likely to stick to these strategies in the future. He predicted that there would be no further reduction in energy bills and that the number of public workers would also be reduced from the autumn. GKI predicts that the current uplift in the economy is only temporary and would settle at 1.5 percent in the longer run while the other countries of the region will grow faster, Karsai said.

Zoltan Torok, senior analyst at Raiffeisen Bank, agreed that Fidesz would continue its policies and predicted growth of 2 percent for 2014.