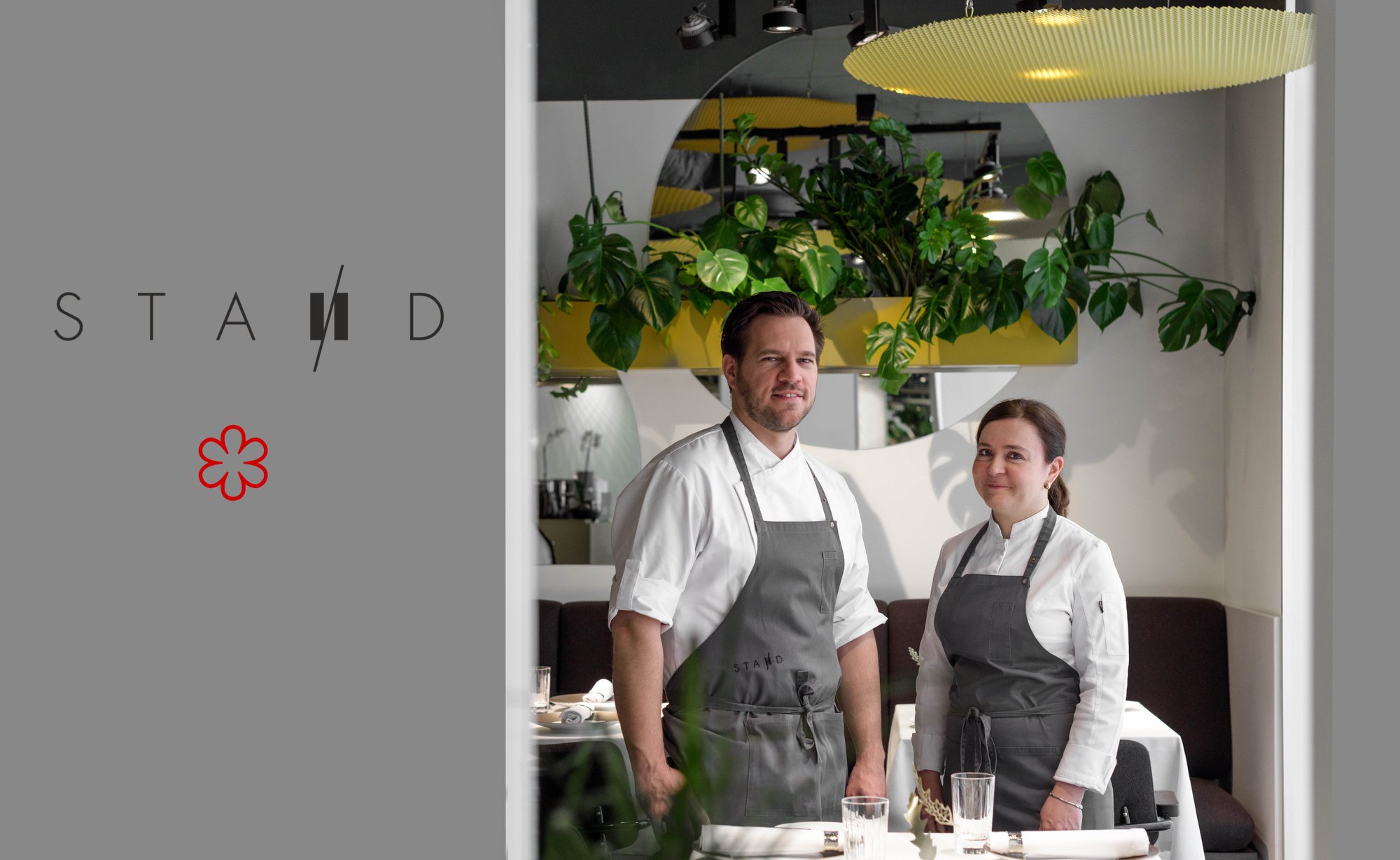 Michelin Guide’s inspectors voted a star for two Hungarian restaurants Stand and Babel. Meanwhile, all of the previously acknowledged Budapest restaurants were able to preserve their stars.

This year, the usual Main Cities of Europe publication of the Michelin Guide was published in Vienna. The 2019 Guide includes the best restaurants in 38 European cities. It seems that there are no reasons to complain in Hungary this year, as two Hungarian restaurants got a Michelin star – Stand and Babel restaurants – reports Index.

Other restaurants like Costes, Costes Downtown and Borkonyha retained the one-star rating, while Onyx retained their two Michelin stars.

The newly-Michelin-starred restaurant Stand (pronounced ‘shtand’) was opened in 2018 by Szabina Szulló and Tamás Széll. On 25th February they also received Volkswagen-Dining Guide Restaurant of the Year Award. They have also got the special award of ‘Best Coffee Menu in a Restaurant’

Chefs Tamás Széll and Szabina Szulló are celebrating Stand’s win at the Volkswagen Dining Guide Restaurant of the Year Gala in February 2019, facebook.com/standrestaurant

Explanation of the Michelin Guide:

The professional work, which is perfectly suited to the international standard in Stand, the faith and energy that has been invested in the restaurant, has resulted in a restaurant that we will surely hear about because of its international results in the near future.

We wanted to show something completely new, in which the main direction is a close-to-nature feeling. I think this is like contemporary art, which is obviously a questionable thing, but time will justify it soon… 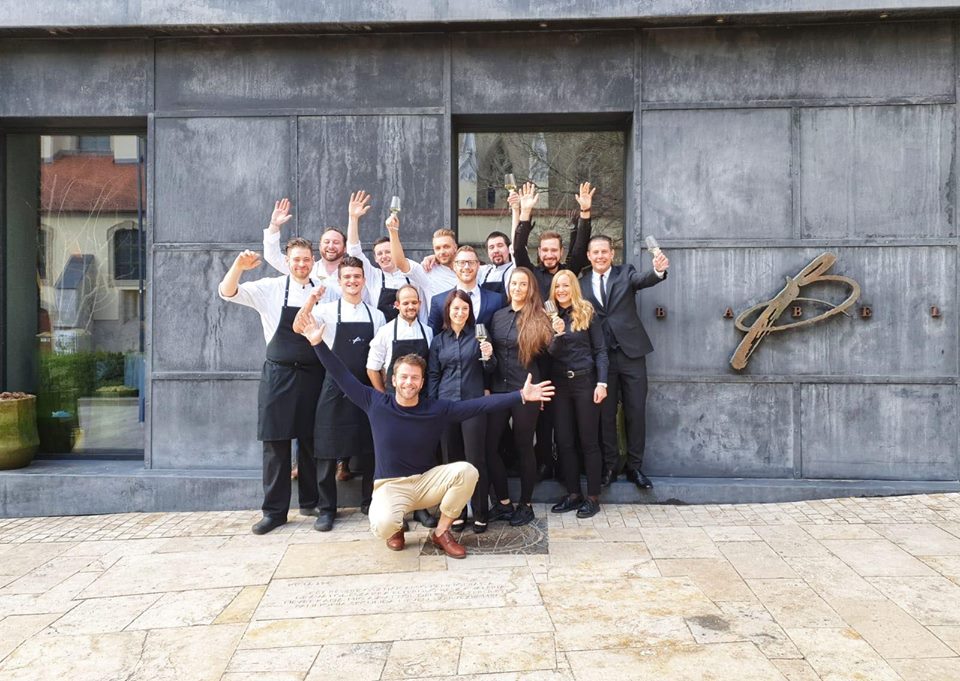 The happy staff of Babel restaurant after learning that Babel got a Michelin star
, photo: facebook.com/babel.budapest

A little history about Michelin

Yes, this is the same Michelin brand that you may know as a French tire company, the logo of which is the chubby, white, striped Michelin man that’s skin is actually made of a pile of tyres. Its history is that Michelin, a tire manufacturer in France, has been publishing guidebooks for car-drivers on French roads already more than a hundred years ago.

The Michelin guide was initially used to promote their products, and the company started offering hotels and good restaurants. At first, they were handing out the restaurant recommendation cards for free, but they started to sell them for money since 1920.

Legend has it, the reason for selling the Michelin restaurant and hotel guides for money was that once André Michelin (founder of the company) lost temper, when he saw one of his salesman putting a magazine under a table in the repair shop so that it would not waggle.

Maybe this little ‘mistake’ was one of the initial strokes that had started Michelin stars to become prestigious in the course of the years.

The life of Michelin testers today

A day in the life of Michelin’s restaurant testers is pretty lonely. A tester flies an average of 30,000 kilometers a year, spends 160 days in hotel rooms and issues 1,000 reports.

Final evaluations of the restaurants are already made in teamwork to maintain objectivity and balanced information. Michelin tries to give all support to the testers that evaluate restaurants at local and international level, they receive regular training. Such events of training are necessary to make sure that a three-star rating means the very same in Paris as in New York or Budapest.

About the history of Hungarian Michelin stars

Among the Hungarian restaurants, Costes collected the first star on 16 of March in 2010. A year later Hungary got two Michelin-starred restaurants, because in 2011 Onyx also got its star. In 2014 the Borkonyha restaurant was added to the list of one-star places (you can lose a star, maintain the number of stars or add one more).

Although Tanti was prized in 2015, in 2017 the previous star was taken away from them and they have chosen to close since that. In 2016, Costes Downtown also received a star. In 2018, the latest European edition of the Michelin Guide was presented in Budapest. Costes, Costes Downtown and Borkonyha retained the one-star rating and Onyx won its second Michelin star.

Photos of Stand and Babel: 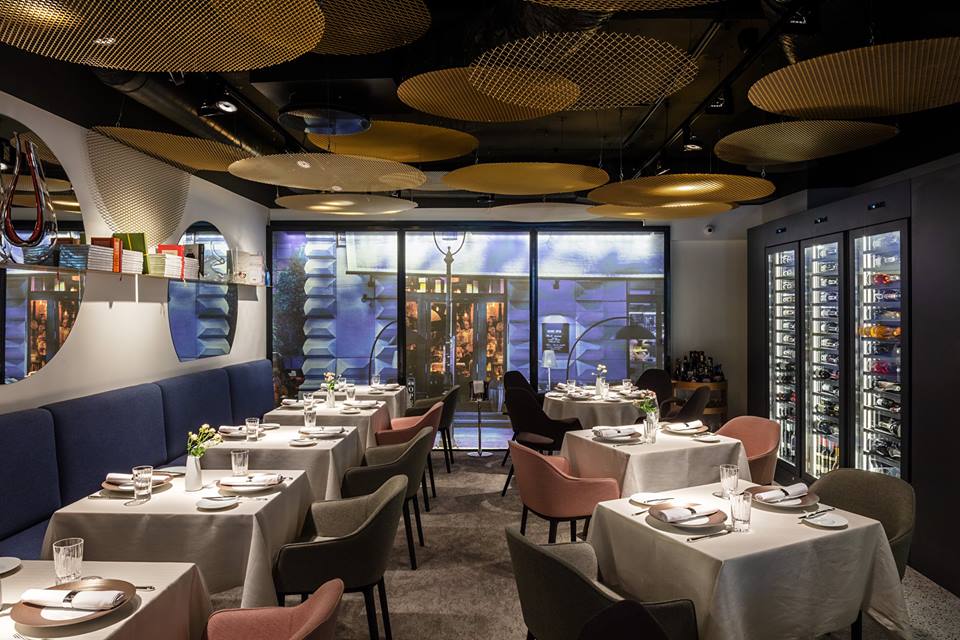 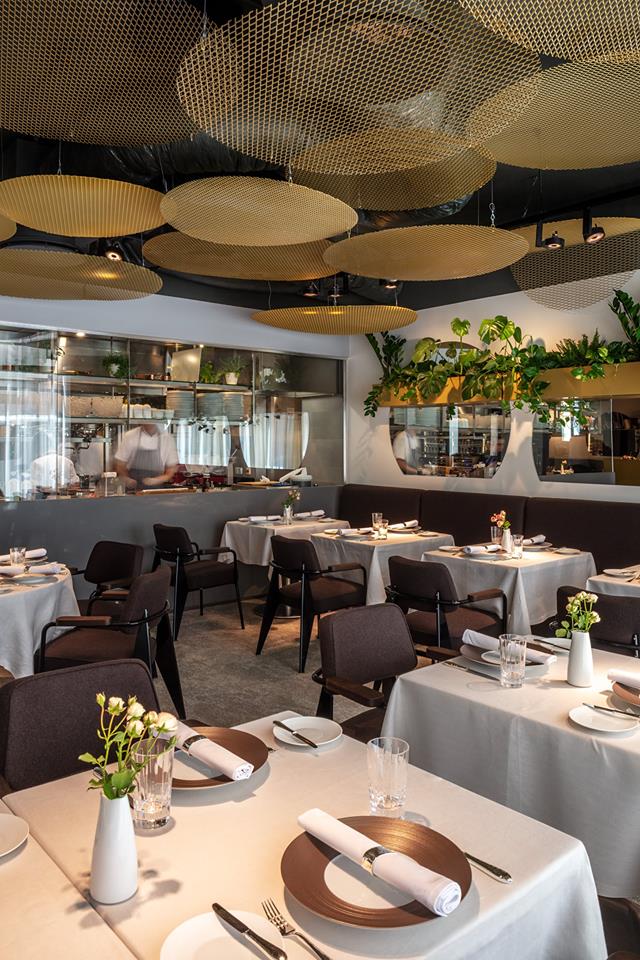 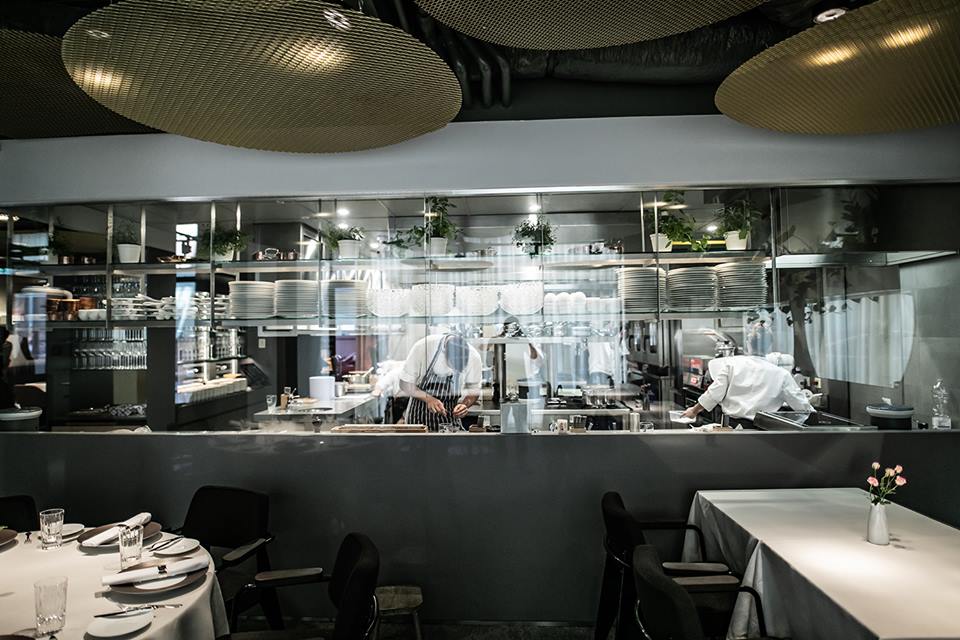 Stand restaurant:”Our lives in the kitchen is an opened book”, facebook.com/standrestaurant/ 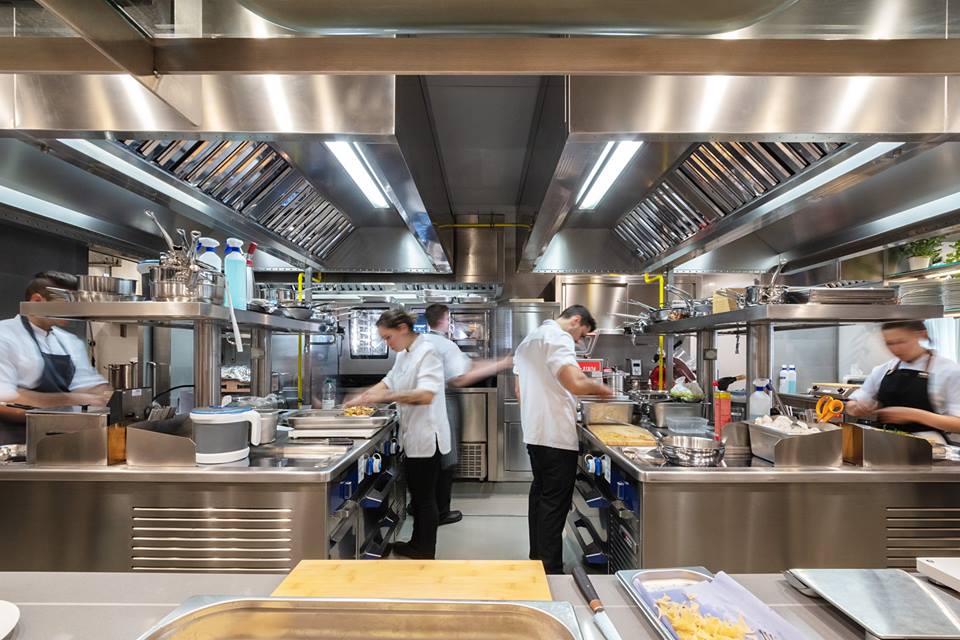 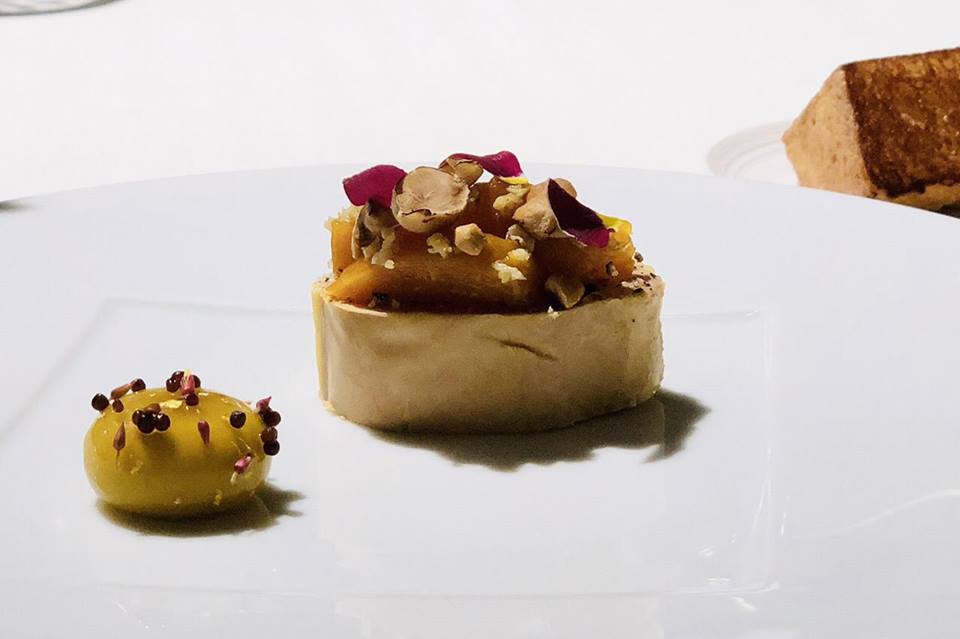 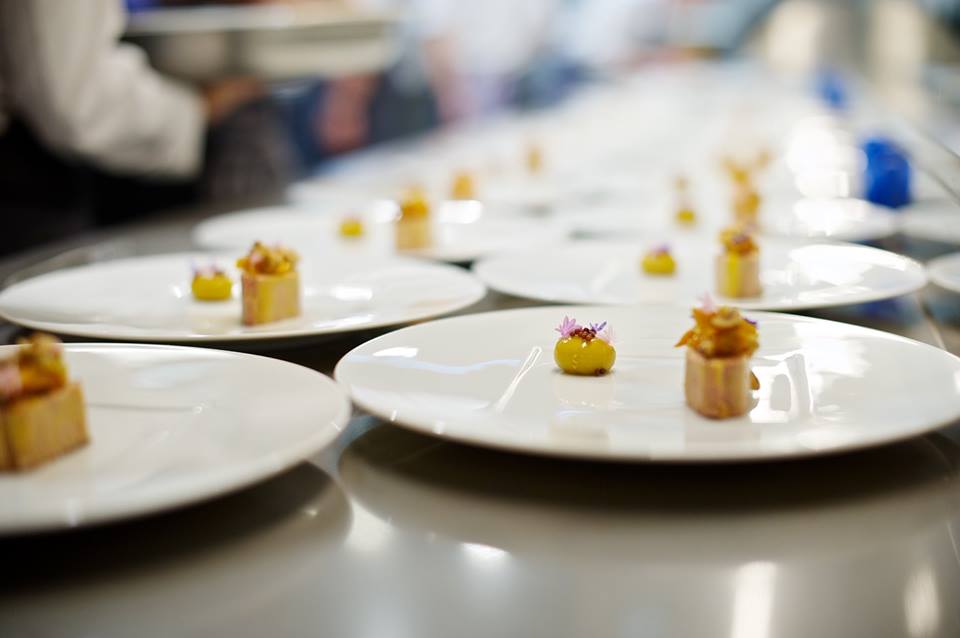 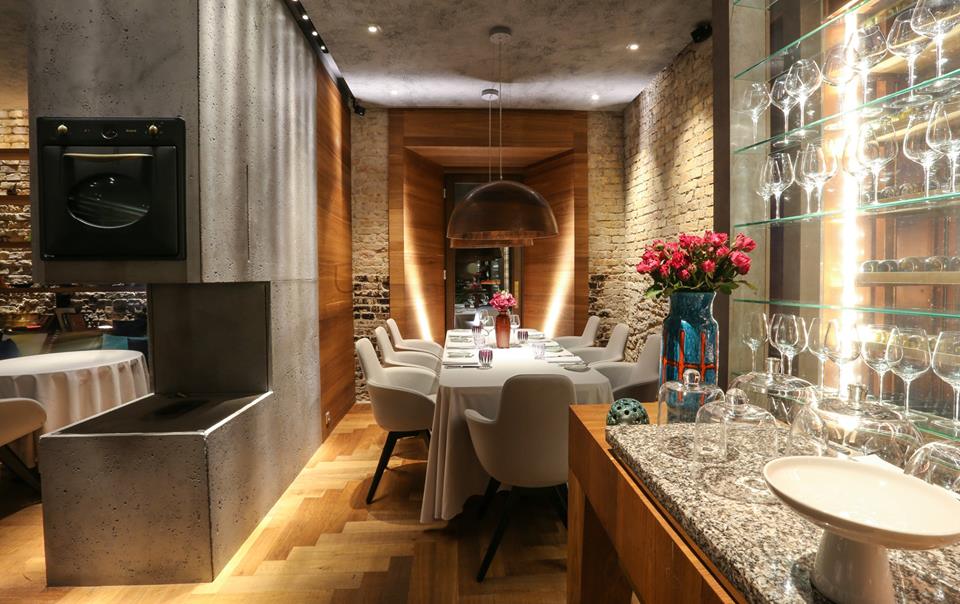 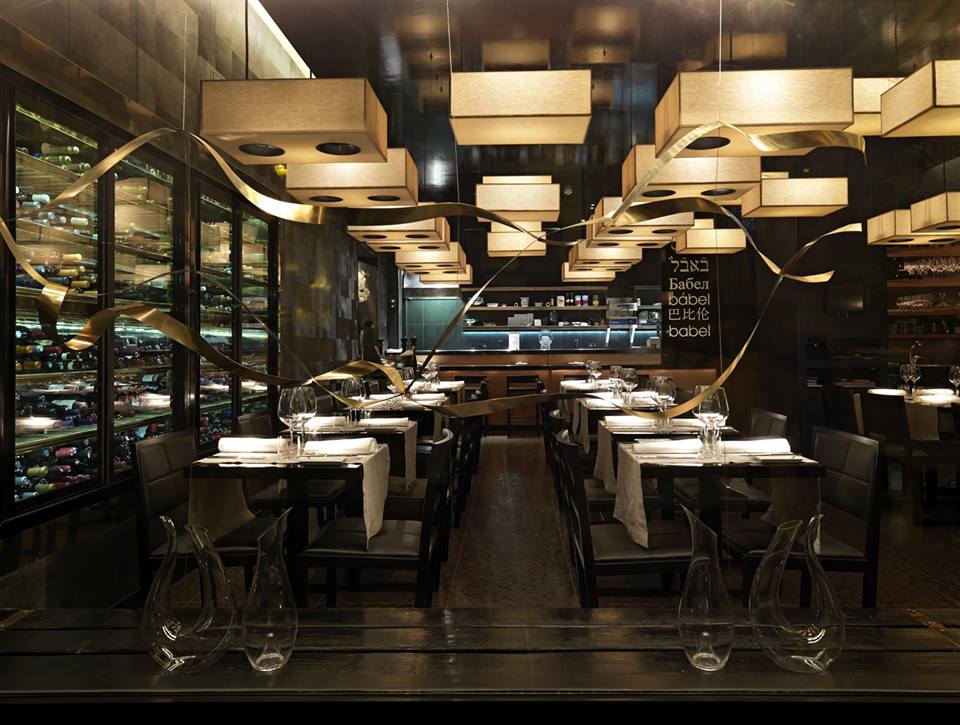 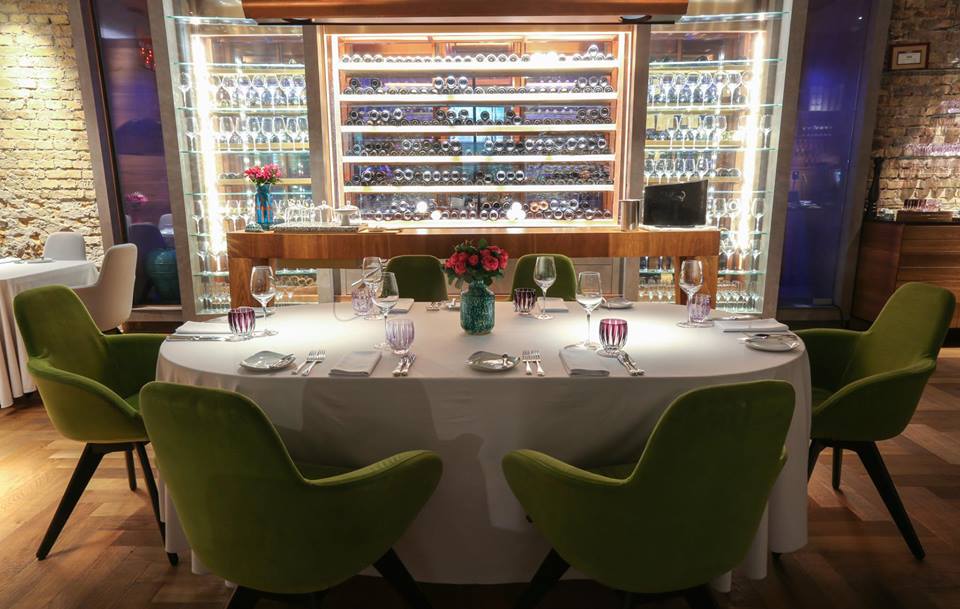 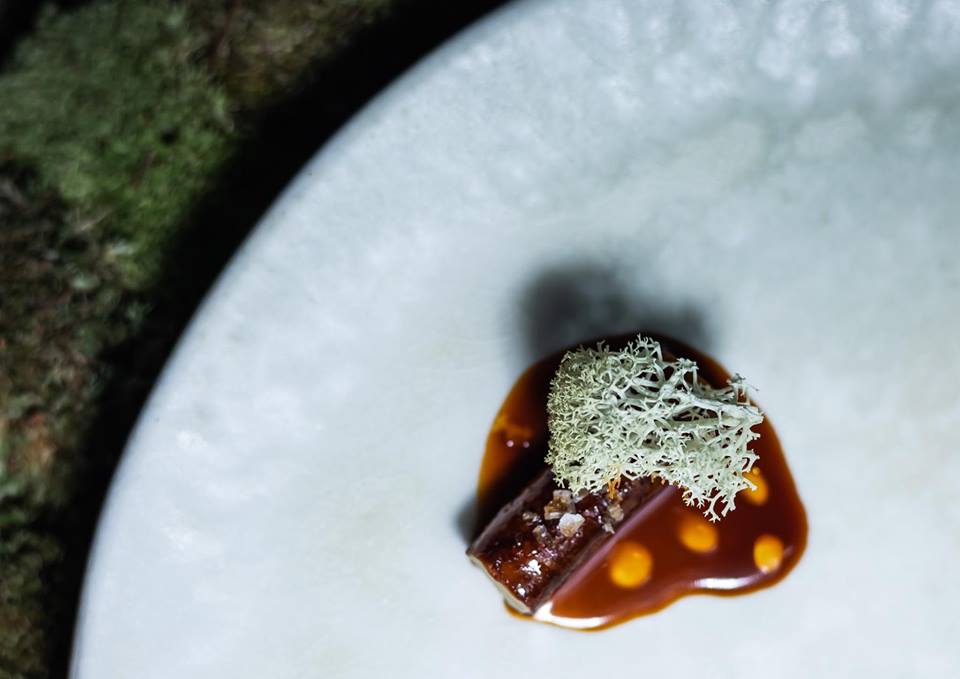 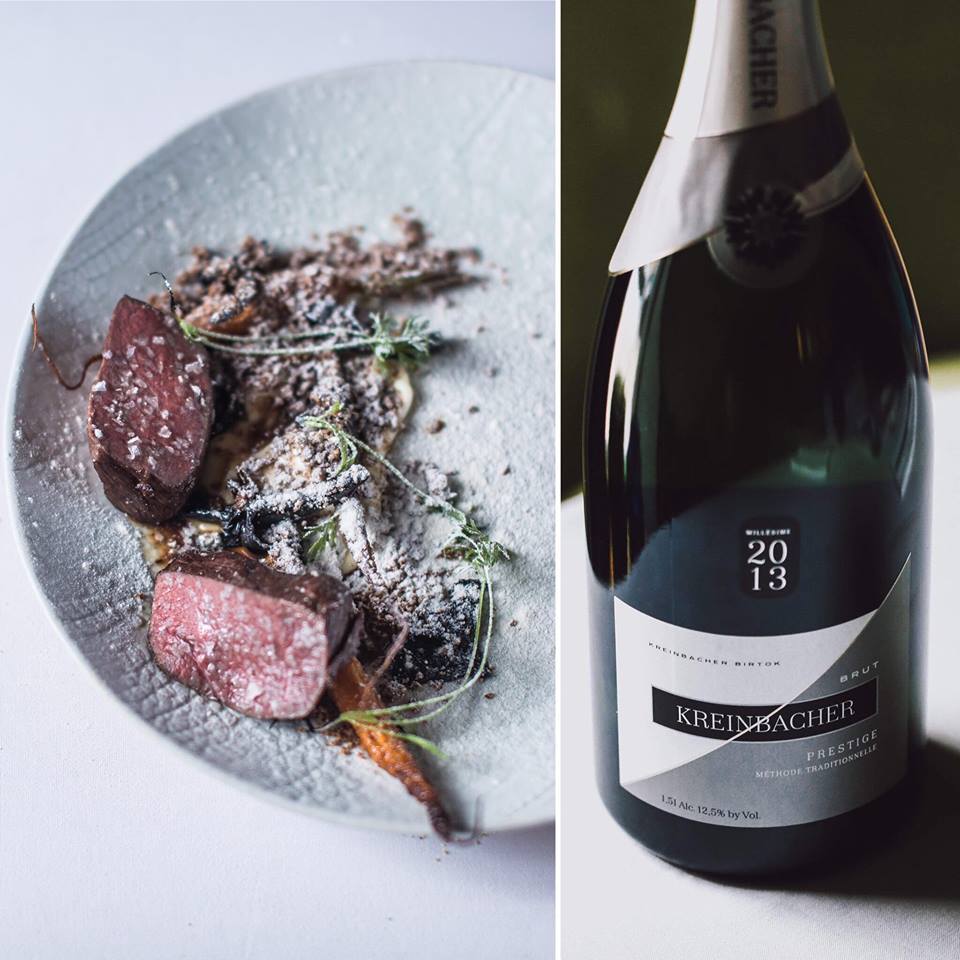