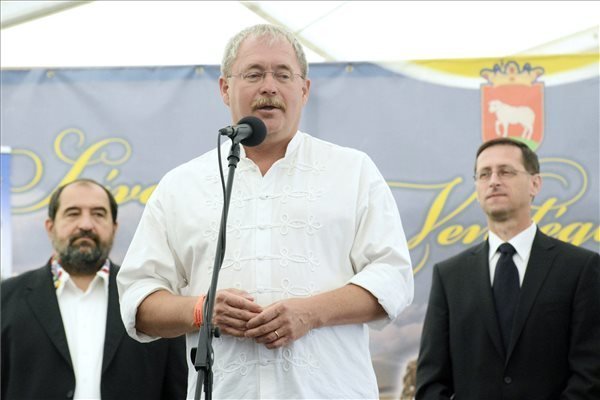 (MTI) – Officials have handled an outbreak of anthrax in eastern Hungary well, the farm minister said on Saturday.

Sandor Fazekas told journalists that the officials had acted on the matter with appropriate determination and expert understanding. He said investigations by the police and experts were underway to determine the exact cause of the outbreak and find who is responsible.

The case is believed to be linked with the illegal slaughter of two cattle at a farm, national health and food safety authorities told MTI on Friday. Part of the meat was locally used, and the rest was delivered to a company operating canteens, they said.

Eight people are being treated in hospital and about 50 are getting antibiotics as a precautionary measure following the outbreak in Tiszafured, the chief physician for Jasz-Nagykun-Szolnok County said on Saturday.

The farm ministry told MTI on Friday that the relevant authorities had carried out every necessary measure in a timely way in order to ensure that infected cattle and derived meat should not spread.