Related article:
The Ministry for National Economy Has Good News

The plant will turn out 16,000 car tyres and 3,000 tyres for light commercial vehicles a day, state secretary Peter Szijjarto told a press conference. 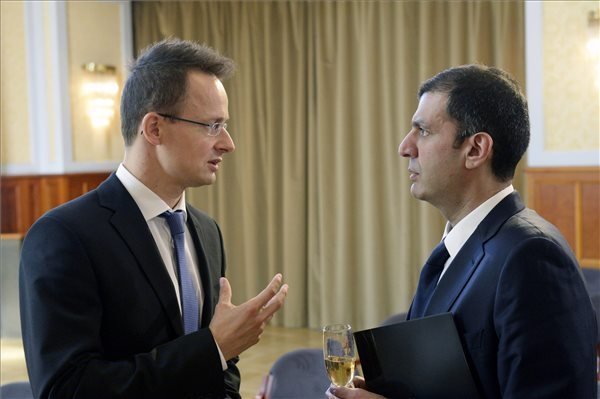 Apollo Tyres managing director Neeraj Kanwar said the plant in Gyongyoshalasz (N Hungary) would complement production at Apollo Tyres’ unit in the Netherlands. It will make Apollo and Vredestein brand tyres for the European market, which includes Russia and Turkey, he added.

News of the planned investment was revealed after the European Commission cleared an investment subsidy for the plant about a week earlier.

Kanwar said Apollo had considered a number of countries for the investment and acknowledged the government subsidy. He added that the company would invest the 146 billion forints in Gyongyoshalasz within five years.

Apollo Tyres aimed to tap local talent and cooperate with institutions of higher education in the area of research and development, he added.

Apollo Tyres said the process of getting permits for the investment would start soon, as would an environmental impact study. The cornerstone of the plant is expected to be laid in the spring of 2015, and the first tyre could roll off the production line early in 2017.