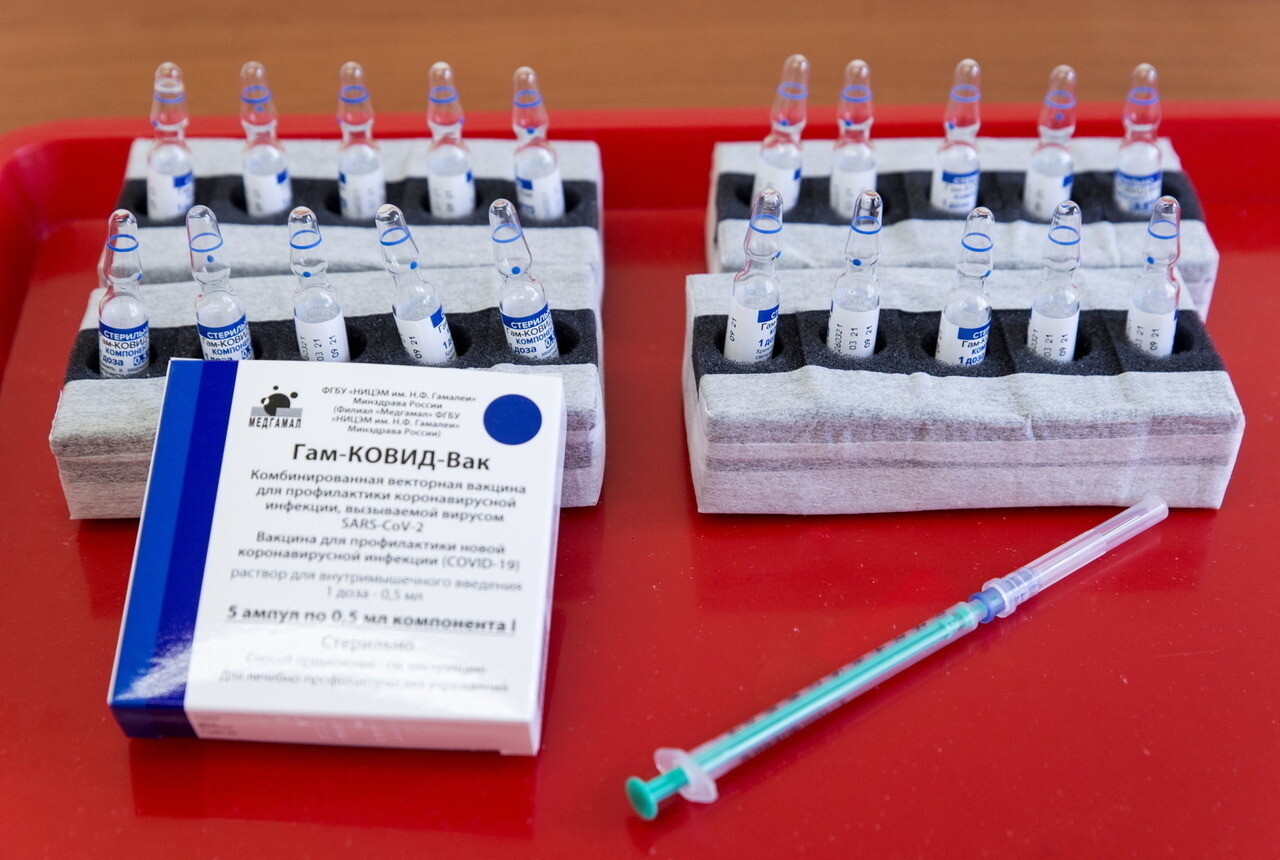 Austria will only use Sputnik V vaccine after EMA approval, Kurz says

Austria will only use Russia’s Sputnik V coronavirus vaccine once the European Medicines Agency has approved it, Chancellor Sebastian Kurz said on Monday, amid growing public frustration with the pace of COVID-19 vaccinations.

As we wrote before, Austria has been in talks with Russia to buy a million doses of the vaccine, and Kurz said on March 31 the order would probably be placed the following week. However, that order has yet to be announced.

Kurz had recently avoided saying whether his country would await EMA approval of the vaccine, which has been used in the European Union only by Hungary so far. EMA has launched a rolling review of Sputnik V.

“We hope it will quickly be approved by EMA as every extra vaccine dose helps us save lives,”

Kurz said in a statement, adding that his conservatives and their coalition partner, the Greens, had agreed to make the order. A Kurz spokesman confirmed that meant it would only be used after EMA’s approval.

The efficacy of the two-shot Sputnik V vaccine was initially greeted with scepticism by some Western scientists after Russia approved it in August last year without waiting for the results of full clinical trials.

However, scientists said it was almost 92% effective in fighting COVID-19, based on peer-reviewed late-stage trial results published in The Lancet medical journal in February.

Many European officials still have concerns about Russia’s intentions in exporting it to dozens of countries when it has yet to vaccinate most of its own population.

Only two other EU countries, Hungary and Slovakia, have ordered Sputnik V and only Hungary has used it. The issue is so controversial in Slovakia that it sparked a political crisis that prompted Prime Minister Igor Matovic to resign last month. 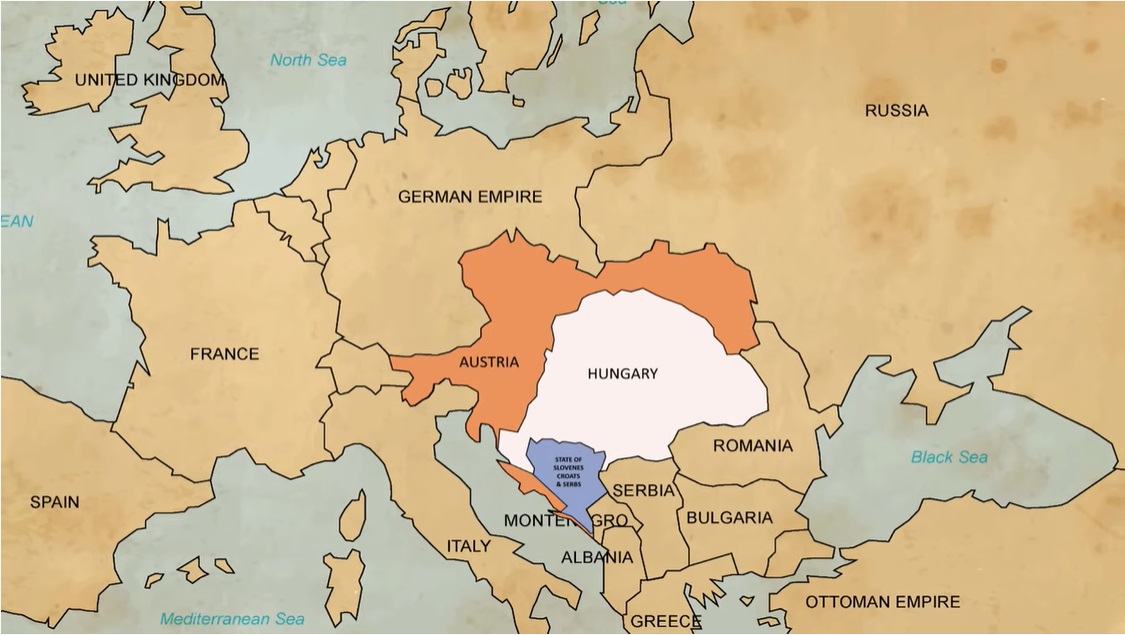