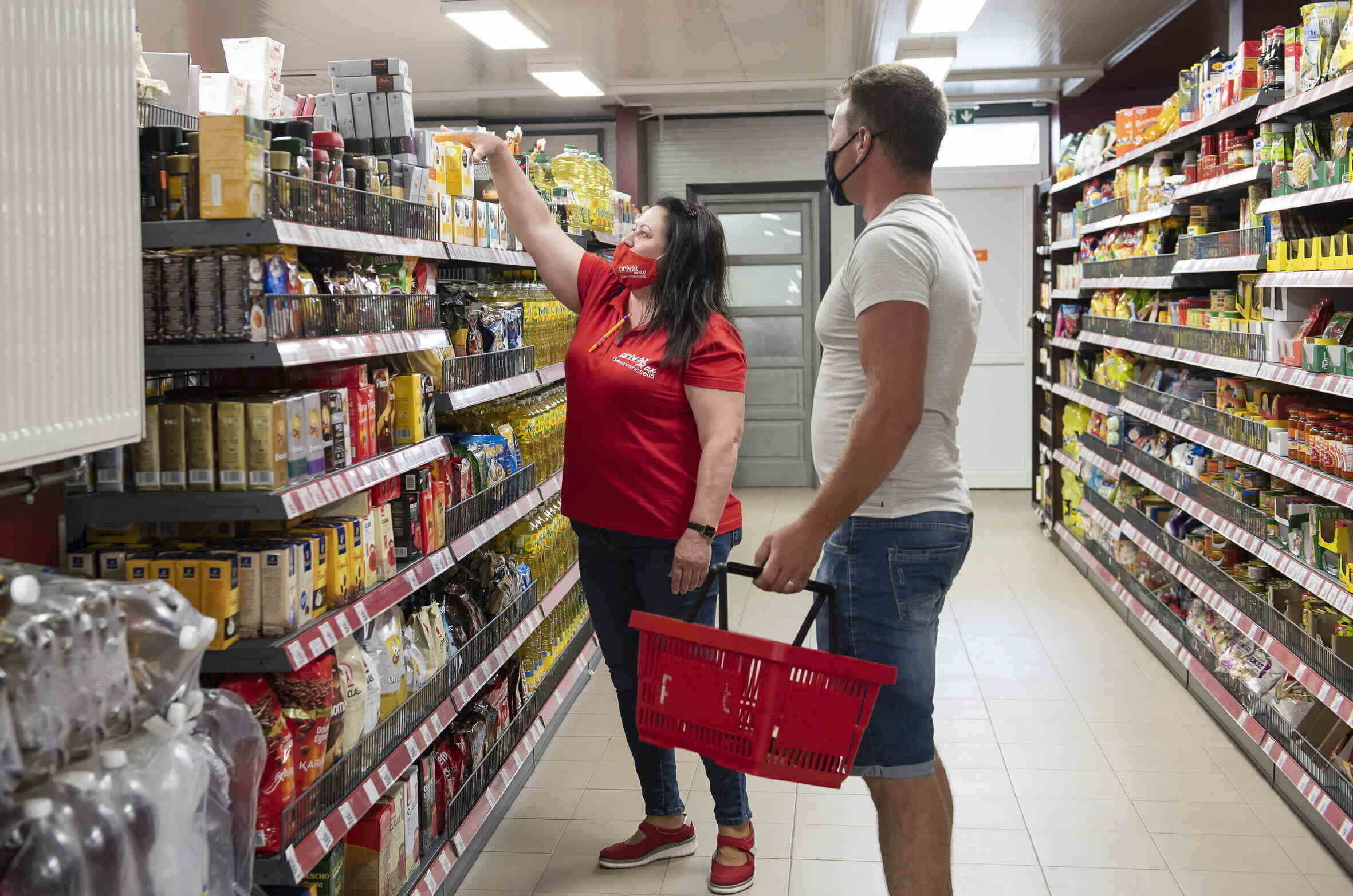 Wage growth in Hungary increased by an annual 10.1 percent in April, picking up from 8.7 percent in the previous month, the Central Statistical Office (KSH) said on Wednesday.

Data for businesses and institutions with at least five people on payroll show the average gross monthly wage for full-time employees stood at 440,600 forints (EUR 1,250). The average net wage was 293,000 forints.

A broader set of data covering all full-time employees, not only the ones at employers with a payroll of five or more, show the average gross wage stood at 427,600 forints and the average net wage at 284,400 forints in April. The median gross wage was 332,000 forints.

Data for January-April show men earned, on average, 19.7 percent more than women during the period.

Commenting on the data, a government official noted wages were growing even during the “most difficult pandemic period”. Sándor Bodó, a state secretary of the innovation and technology ministry, told news channel M1 that wages have been growing for 100 consecutive months now.

“We can see that the economy … has survived this very difficult period, albeit with difficulties, thanks to hard work and targeted measures,” Bodo said.

In the commercial sector, wages grew by 8.7 percent, while the growth came to 12.8 percent in the public sphere, in part thanks to government measures, Bodo said. Health-care workers received a 35 percent raise, he added.