Azerbaijani House was opened in Budapest

Azerbaijani House was opened with the support of the State Committee on Work with Diaspora of the Republic of Azerbaijan on the last days of 2019 in Budapest. This house will support the joint activities and networking of Azerbaijanis mostly living in Hungary, as well as in several Eastern European countries. The house helps diaspora members with protection and promotion of the cultural heritage of Azerbaijan, as well as integrating them into the local community of the country they are living in.

The event started with the National Anthem of the Republic of Azerbaijan and the ceremony was hosted by Nijat Osmanli and Jamila Rzayeva, active Azerbaijanis living in Hungary.

Ambassador Vilayat Guliyev noted in his speech that his compatriots were waiting for this for many years and this place has great importance for all of them individually.

On the eve of the International Solidarity Day of Azerbaijanis of December 31, the opening of this house was a great gift for Azerbaijani diaspora by the Republic of Azerbaijan.

Salhat Abbasova emphasized in his speech the importance of efforts and initiatives of Azerbaijanis along with government agencies to initiate activities in the Azerbaijani House that meets the interests and needs of the diaspora, promote our culture and values.

Ibrahim Safarli, the head of Azerbaijani House mentioned in his speech that such houses are great support for Azerbaijani compatriots, a place for their meetings and discussions. Moreover, he highlighted that

this house is and will be open to all who love Azerbaijan and the Azerbaijani people.

Other participants and guests of the opening ceremony, representatives of the Hungarian community, Colonel Farkas Joseph, the Chairman of the ​​Foundation of Subjective Values Marcell Lőrincz expressed their respect and gratitude for the Azerbaijani people and culture, also congratulated them on the opening of the Azerbaijani House.

The chairmen of the different diaspora organizations in Hungary, Ramiz Amirli, Svetlana Abdullayeva, Aliagha Aghayev, and Javid Ahmadov expressed their happiness about the opening of the Culture House of Azerbaijan in their speeches and thanked the State Committee on Work with Diaspora of Republic of Azerbaijan on behalf of Azerbaijani community for supporting the creation of Azerbaijani Houses all over the world.

The event was followed by a concert where Ramil Shukurov, Kamil Shukurov and Aziz Abilzada sang Azerbaijani songs at the unofficial part of the event. 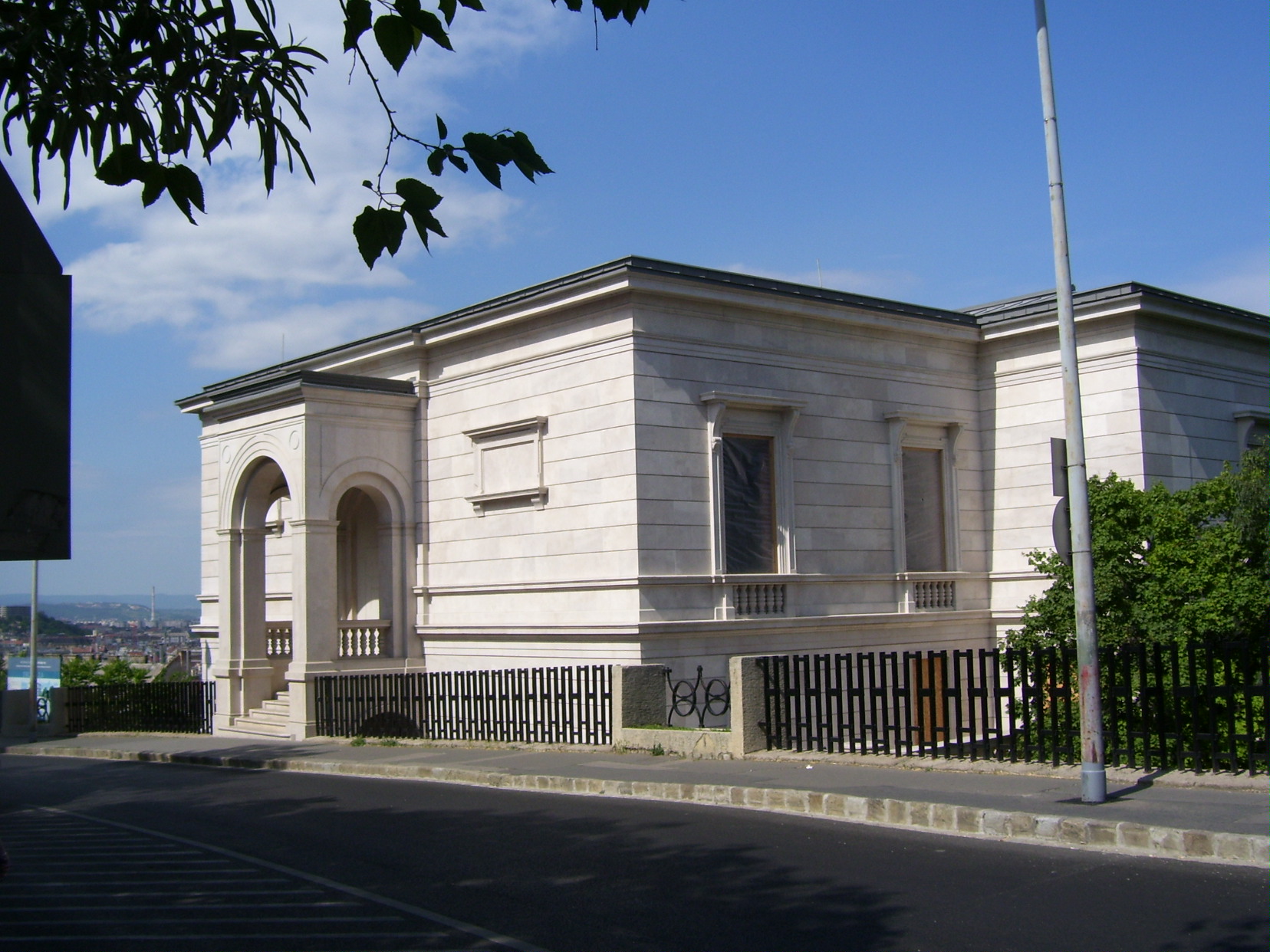