Baranta Association in Upper Hungary is situated in the northern part of ancient Hungary and was established officially in 2008 though there were Baranta-teams in the region even before. The one eg. in Dunaszerdahely named after András Hadik and founded by Gábor Kopecsni broke new ground in the region.

The Baranta legacy is the armed and unarmed martial art of the Hungarians who lived between the 9th and the 20th centuries, originating in ancient times. In a wider sense, Baranta is the collective knowledge of the Hungarian folk, which includes their way of living, community building, self improvement as well as psychology. Baranta itself was re-founded by Vukics Ferenc.

Gábor Kopecsni – president of Baranta Association in Upper Hungary – is gaining knowledge and experience on the subject from well-known experts in Hungary: Lajos Kassai, a world-famous horseback archer, Zsolt Pucskó, Hun-Hungarian stick fighter. Norbert Máday tought him the so-called hussar sixcut and has founded the Hungarian Sabre School recently in which Baranta Association’s Sabre School in Upper Hungary has joined. 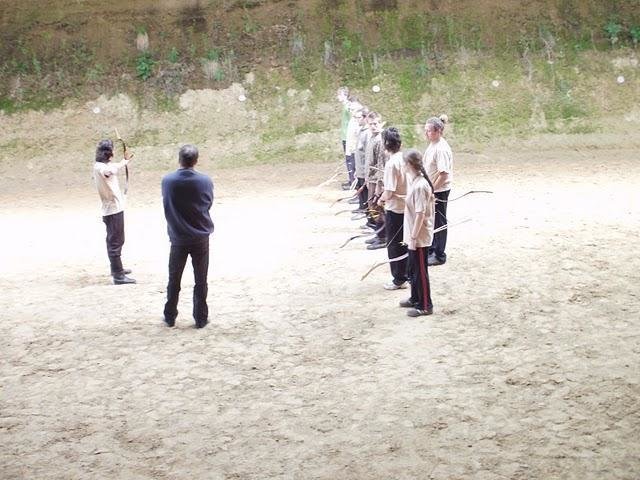 One of the evident results of his research is a series of books called Baranta Kiskönyvtár (Baranta Small Library) has come into being with 5 books published so far.

Researches are intended to be done by an official research team the result with a civil organization has been establised: Research Centre of Baranta Association in Upper Hungary.

Baranta Association in Upper Hungary, in common with an enthusiastic person with Hungarian nationality Ferenc Mede, gave birth to Baranta-valley in the same region, close to a village, Gömörpéterfala. This valley opens the door to training.

Currently construction works are going on side by side with training activities such as regular training, camp and tutorial. Baranta Association in Upper Hungary has its own Research Centre with library seated also in Baranta-valley. Researched material is processed here and applied in practice.

Gábor Kopecsni has developed an efficient training/fencing system (based on the former fighting system) allowing it to be adapted the best possible way to any kind of arms.
The system, called seven-score fighting system, is the following:

In 2014 trainings will be held with the aim of delivering skills and knowledge those who attend obtaining first-grade exam. First grade guarantees certain konwledge and skill that entitles its bearer to build a team. One is able to improve his knowledge by attending further trainings.

FBSZ regularly performs anywhere they are welcome. The goal is to show their martial art and recruiting like their forbears did. During these presentations the practice of various kind of tools and arms are being showed explaining the presence of exercises in their tradition. Books published are presented theoritically and in practice together with folk culture knowledge. 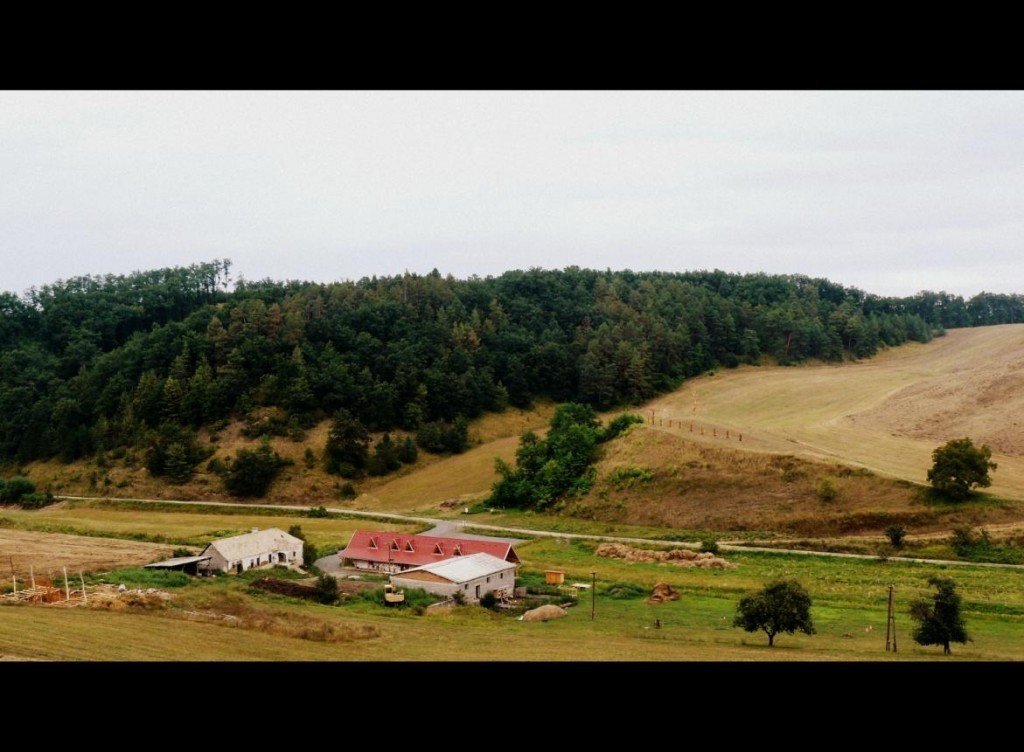 Baranta-valley in the first place is the centre of Baranta Association in Upper Hungary and the Research Centre but everyone being concerned with Baranta in Carpathian Basin and beyond may consider of their own.
Baranta-valley is the opportunity to live Hungarian tradition as a lifestyle. They are working on preserving traditional Hungarian faunal and floral species being an example for keeping their Hungarian heritage.
The valley is already provided by accomodation facilities equipped with common shower and toilet.

In 2013 Square of Forbears has been initiated during a ceremony called Ceremony of Forbears, with wooden statues of a Livingtree,the Tree of life, the Altar of Forbears and ten of the Hungarian great ancestors. Ceremony is intended to hold every year at midsummer.

Baranta-valley is open for all being interested in ancient Hungarian culture and martial culture. 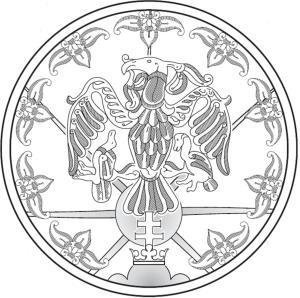 FIND Baranta Association on the Internet: