(MTI) – An investment worth of 800 million forints (EUR 2.61m) will turn the Batthyany-Strattmann castle in Kormend, in western Hungary, into a modern exhibition centre with updated facilities and services, an official of the cabinet office announced on Thursday.

Sights in western Hungary are among the first foreign tourists get to see, so they play an important role in shaping Hungary’s image, Eszter Zsuzsanna Vitalyos said.

In the upcoming EU budgetary period, Hungary has allocated 250-300 billion forints for tourism development, she added. 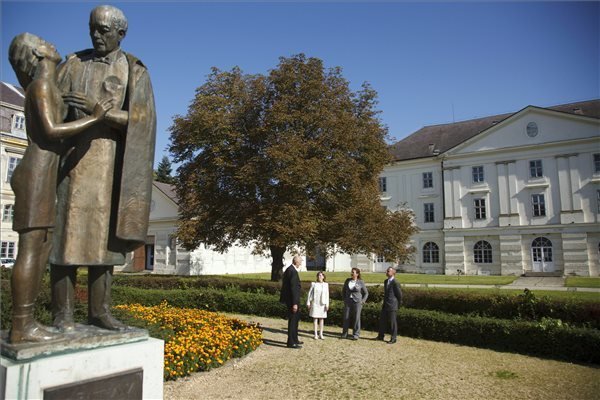 Construction works will begin next week and will be concluded next summer, the town’s mayor Istvan Bebes said.

Exhibition halls for showing the history of the Batthyany family, as well as a performance room, will be fitted.

The noble Batthyany family owned vast territories in the western part of the Kingdom of Hungary from the Middle Ages. In the times of the Turkish invasion, the family founded its seat in Gussing, now eastern Austria. Scattered mostly in western Hungary, around twenty mansions and castles bear the family’s name, one among them in Kormend, a major baroque establishment on medieval foundations.