Bears wandering in Pest county – How dangerous are they and what to do if we meet one? 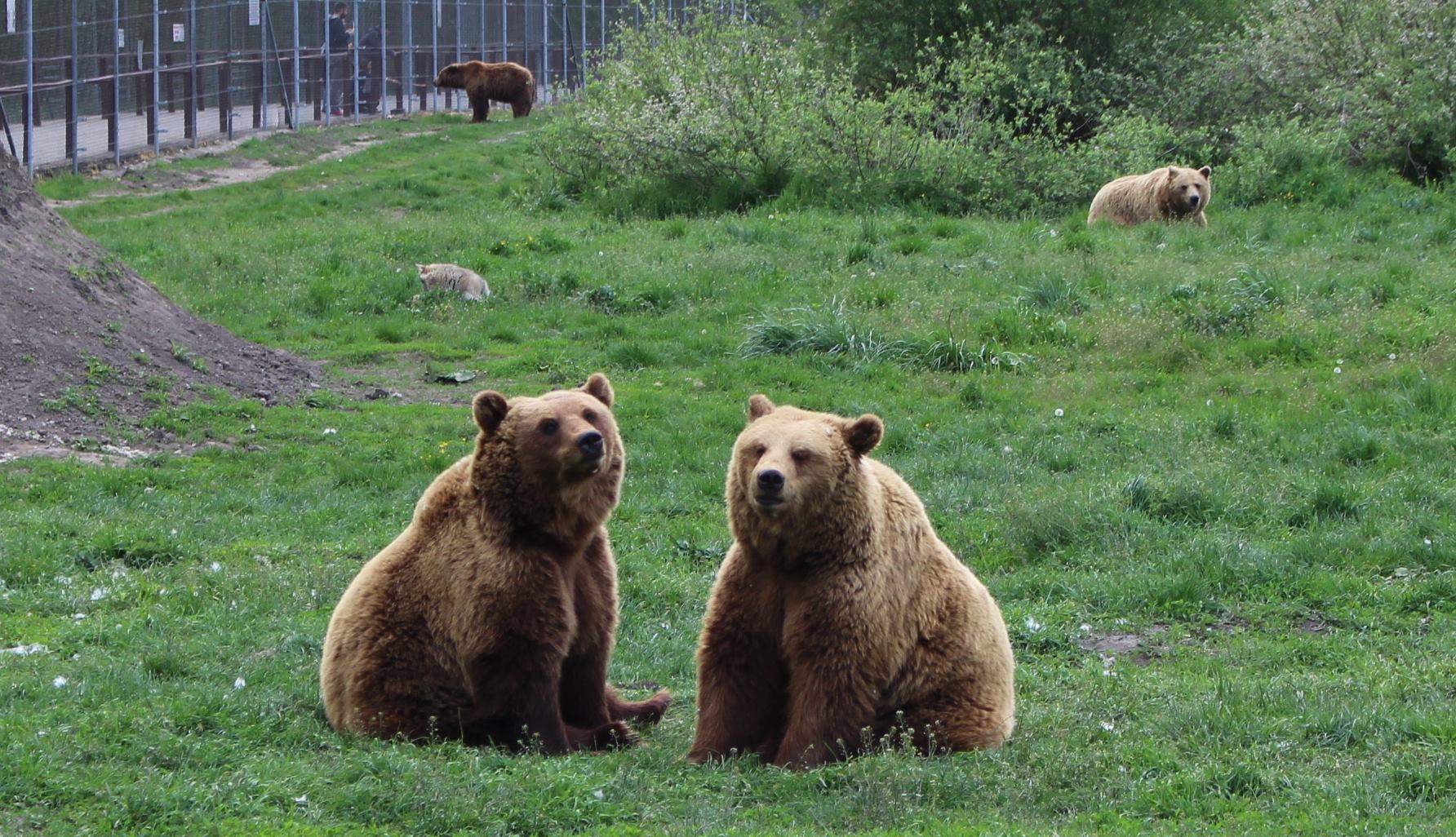 According to experts, there must be several bears outside wandering around in Pest county. They will certainly stay until winter to search for food, as 24.hu reports.

It seems like bears are present in several Hungarian locations as they have already been noticed on the East part of the country. Namely, they have been discovered in the towns of Heves and Nógrád counties’, such as Somoskőújfalu, Pétervására, Kál, Füzesabony, and Abony. As Bálint Kuli, head of the Veresegyháza Bear Farm told 24.hu:

“They [the bears] can cover huge distances daily. Searching for food, they follow the areas and paths to nutrients and can easily reach Pest county as well. They do not turn back, they know their way around, indeed.” 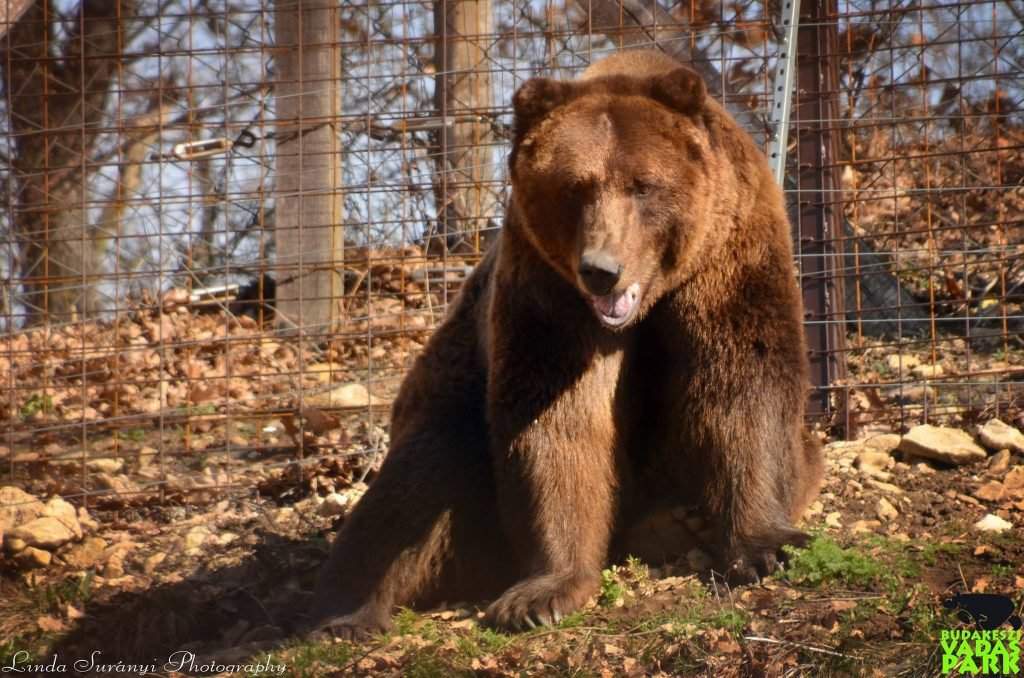 Do bears live only in the forest?

It might be strange for laics to believe that bears have been found in the area of the Great Hungarian Plain where there are no forests at all. However, experts declare that it is not abnormal at all. Bears do not necessarily feel the most comfortable in the woods. On the one hand, they usually take away other animals’, such as wolves’ or lynxes’ preys in the forest. On the other hand, green and boggy fields provide an abundance of smaller mammals, insects, plants, roots, and fruits. The only time of the year, when bears need to stick to the woods, is winter when they are sleeping. 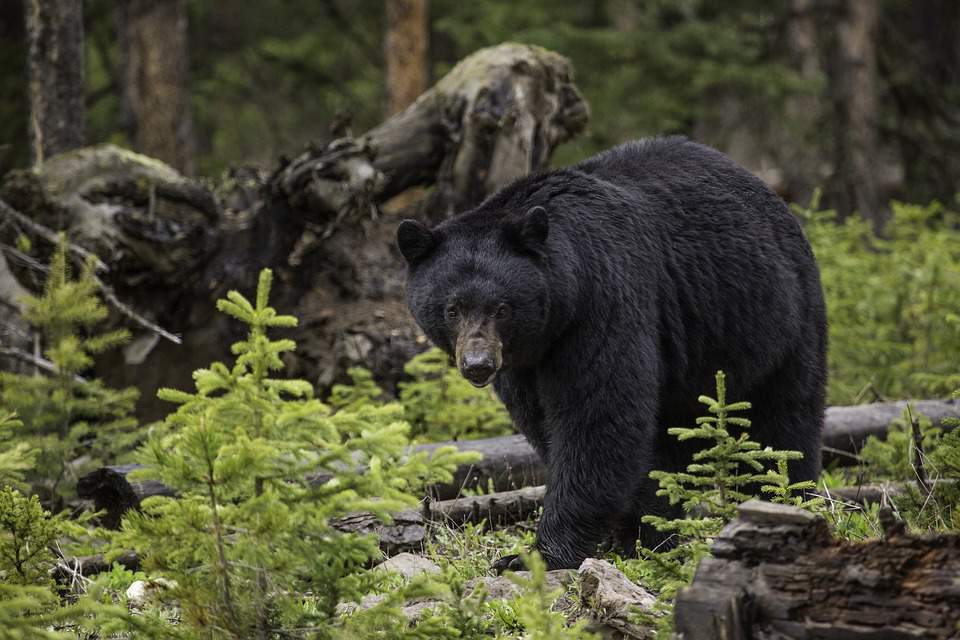 What to do if one comes across a bear

Currently, there can be more than only one or two bears wandering around in Hungary, but by the time winter comes, they should go back to the forest, as Bálint Kuli states. Even though waste and pets attract bears, encounters between these animals and humans are not common. However, one should know what to do in case of meeting with one of them. According to Bálint Kuli’s, bears run away most of the time. However, two things are strictly forbidden if one comes across with a curious bear. Under no circumstances should one panic or run away. These actions wake up the bear’s hunting instinct so that it would chase the victim. One should rather lift up their arms to seem taller, make noises and throw a rock onto the bear. It is likely that it will run away.