This is Hungary’s best pálinka!

Kadarka törköly from Brill Pálinkaház was chosen as the best pálinka of 2020 at the National Pálinka and Törkölypálinka Contest.

Matured kadarka törkölypálinka made by Brill Pálinkaház in Tolna County was awarded the Best Pálinka of Hungary title in 2020, Sokszínű Vidék reports. The results of the National Pálinka and Törkölypálinka Contest were announced on 5 November by the Nacional Council of Pálinka – 18 champion, 71 gold, 175 silver, and 113 bronze titles were awarded.

The number of contestants for the best pálinka title has reached new records this year: 48 pálinka houses with more than 400 different types of pálinka participated. The best ones were chosen by 32 pálinka specialists. The contest this year took place in the city of Miskolc with three days of pálinka-tasting.

“Every single person should taste it at least once during their lifetime,” said Géza Béli while describing the winning jasmine grape pálinka.

“The most prestigious pálinka contest of Hungary traditionally takes place during the spring, but the pandemic has brought a lot of changes: many distilleries were already struggling to survive before the pandemic and now have to face even more hardships. The great number of contestants, however, shows that they seek to produce the best-quality pálinka even during the crisis,” said László Mihály, the president of the National Council of Pálinka. 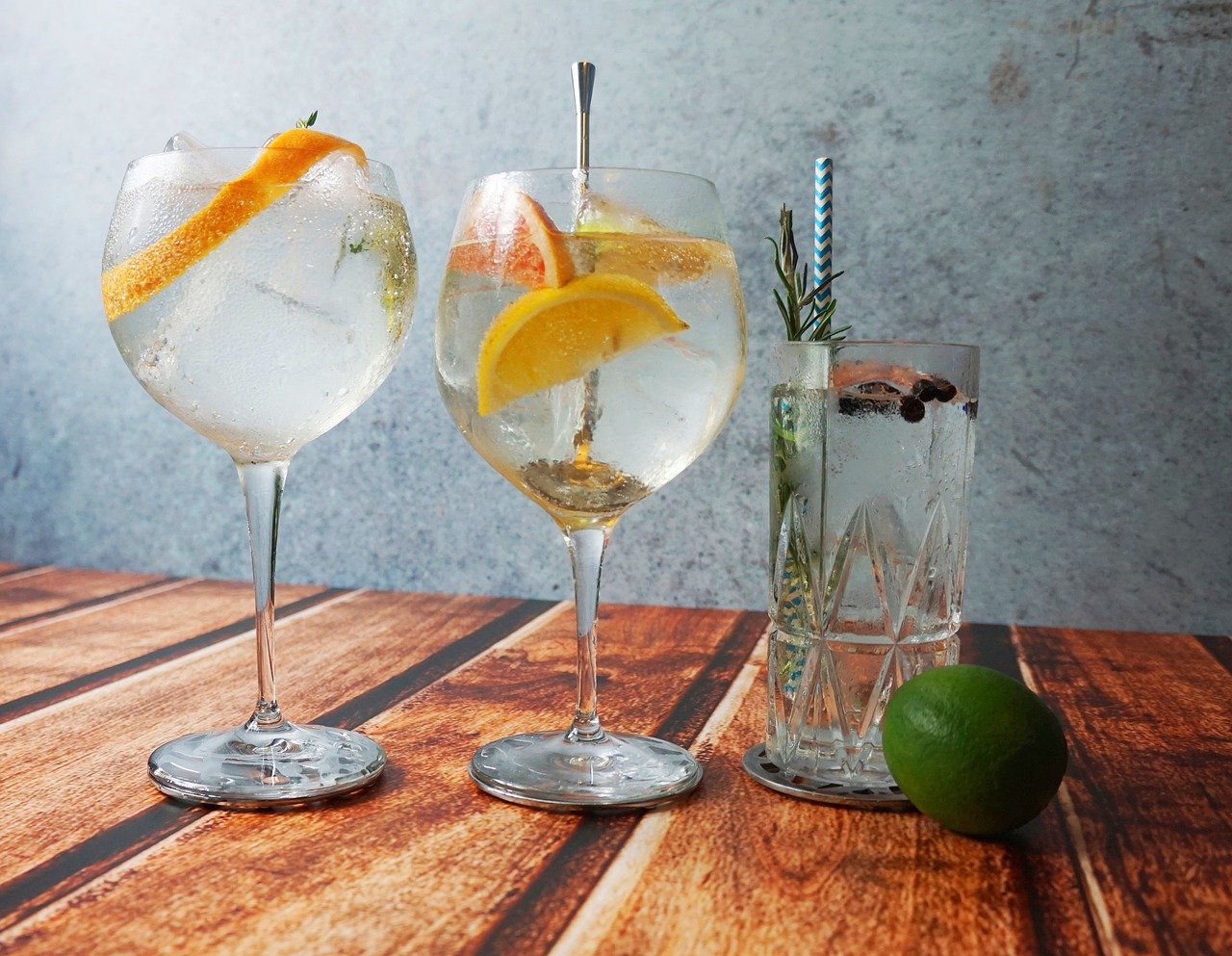 Read alsoWOW! Today is the 10th anniversary that households can make pálinka tax-exempt!