According to blikk.hu, regular sport activity doesn’t only lead you to a healthier lifestyle, but it can also lead you to financial safety. Because, if an athlete is outstandingly great in a certain sport, he/she can lay the foundations of his/her entire life. Blikk put together the list of top waged Hungarian sportspeople, which is – no surprise – led by football players.

The best paid Hungarian athlete is Balázs Dzsudzsák (29), whose change of club in the summer was a step back professionally, but quite profitable financially. He went from the Turkish Bursaspor to the top-notch al-Vahda in the United Arab Emirates. According to local information, he gets 3.3 million euros/year. This sum is 345 times more than the average salary of a Hungarian (gross 2.9 million forints/year).

Dzsudzsák is followed by two other football players on the list: Ádám Szalai (28) and Krisztián Németh (27). The former gets 618 million forints/year at Hoffenheim, while the latter is paid 424.5 million every season at al-Garafa. 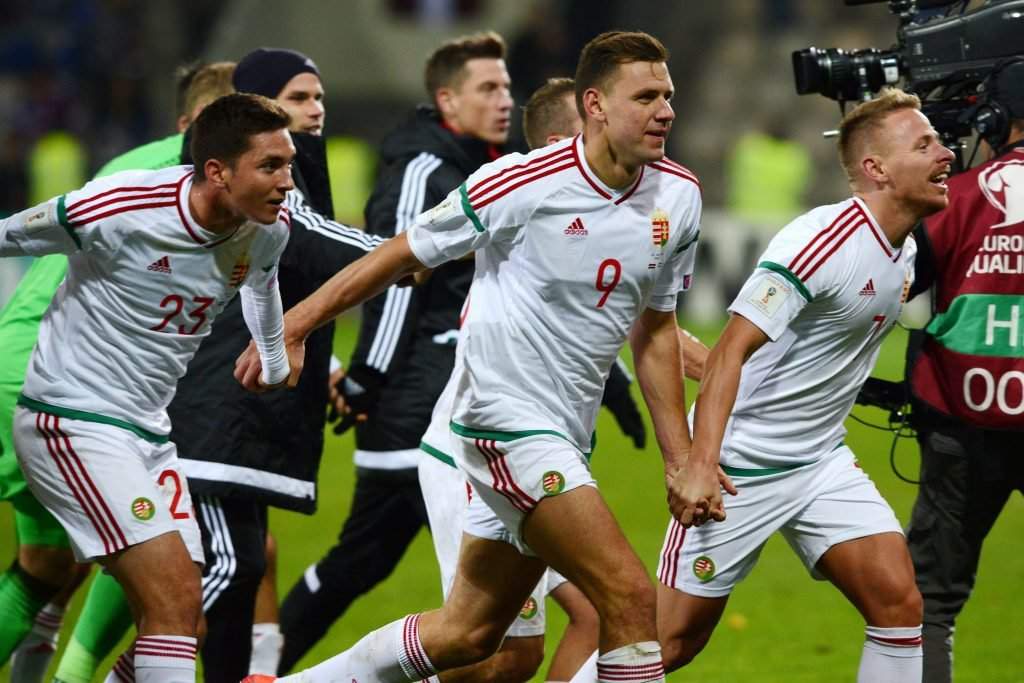 “Football is the most popular sport in Hungary, it is played by the most people. It is the sport where players have the best chances to break into the international elite. Compared to former lists, the economically strong tennis also has a permanent representative now” said Gábor Szabados.

Our Olympic champion and World Champion icons are the representatives of sports like kayak-canoe, pentathlon, water polo and swimming, which don’t have a stable economic background yet. An exception is Katinka Hosszú, who significantly increased her income with her constant successes in the World Cup series.

Acting on the recommendation of the
All four favourite sides qualified for the quarter-finals. Spain and Montenegro went…
The central government has set up a policy workshop focusing on Budapest and the…
We and our partners use technologies, such as cookies, and collect browsing data to give you the best online experience and to personalise the content and advertising shown to you. I accept
Privacy & Cookies Policy