Kecskemét is a cosy place with an important historical background. According to magyarorszagkul.nlcafe.hu, there are many interesting facts about this city. Where is Kecskemét situated? Which are the known buildings here? And what about that goat in the city’s name?! Read along to figure it out. 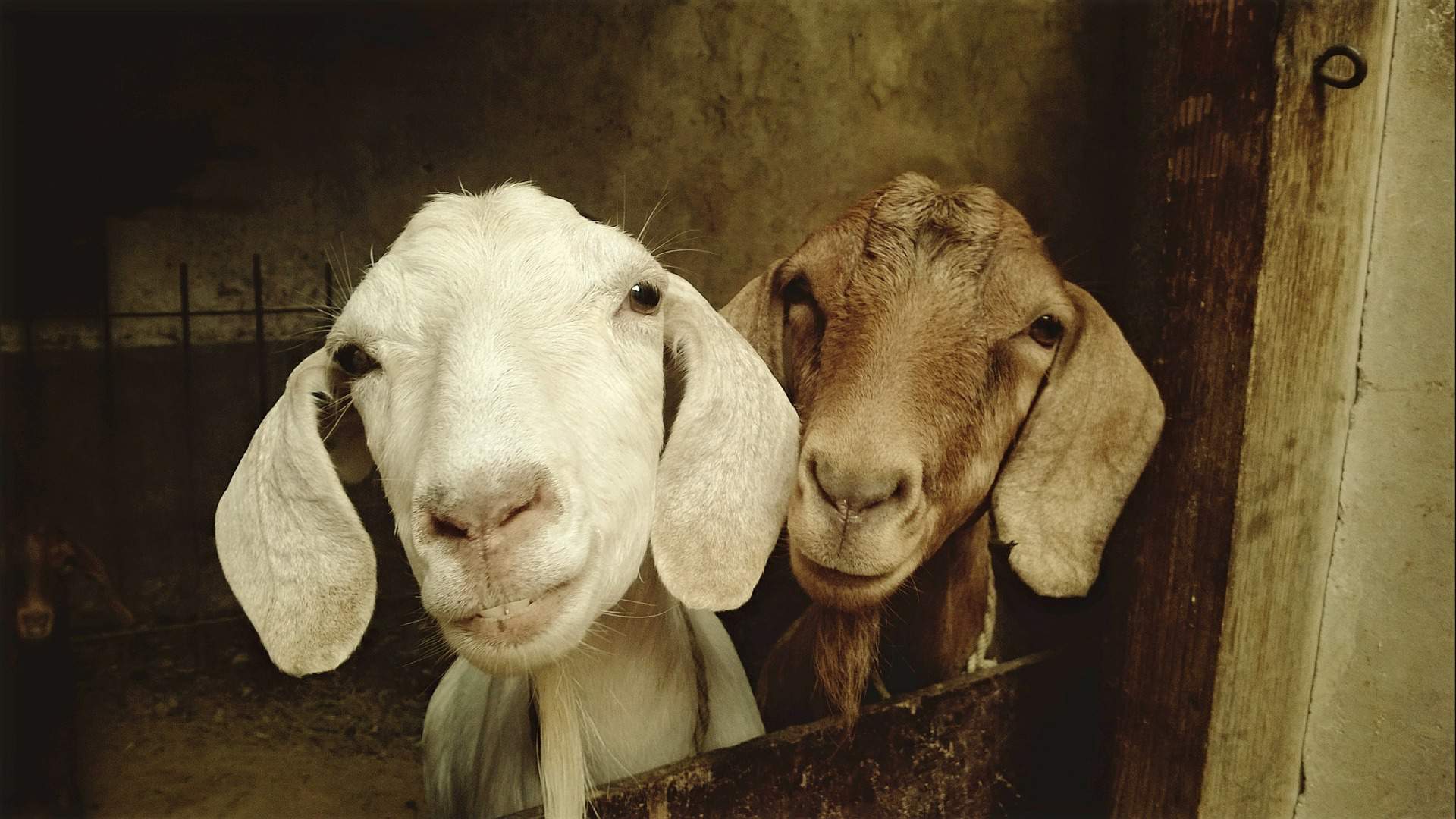 Wait. What about the goat?!

In the word Kecskemét, we can find ‘kecske’ which means goat in English. But what goat? A debate has been going on about the origin of the city’s name. Different opinions exist. Some think that it is impossible to figure it out. However, others believe that there is logic involved. ‘Kecske’ definitely means goat, that is for sure, but ‘mét’ may mean district. There is a story which supports this concept. Saint Miklós bishop, Patron Saint of the oldest church (Church of Friendship), gave goats to the newly evangelised people, as presents. Furthermore, some historical documents name the city Aegopolis which is is equal to Kecskeváros (Goatcity). Also, the branding iron for animals of the town used to picture a Capricornus.

The centre of Hungary

The geometric centre of Hungary is in Pusztavacs to which Kecskemét is the nearest big city. Kecskemét is in the Danube-Tisza Interfluve this is why it is easily approachable from any directions in the country. Earlier, it was near to the trading route in the Great Hungarian Plain (Alföld). It had one of the best customhouses and market-places in the area. King Lajos Nagy mentioned it as a city already in 1368. Today Kecskemét is the county seat of Bács-Kiskun. It is among the ten biggest cities in the country.

Have you ever been to Kecskemét, Kossuth Square exactly at noon? You can listen to Kodály, Erkel, and Beethoven daily on the hours! Besides entertaining, the carillon is also there to celebrate the famous Zoltán Kodály, who was born in Kecskemét, among other great composers.

The most outstanding building in this city is the Cifrapalota (Fancy Palace). The secessionist masterpiece gives place to the Kecskemét Gallery since 1983. Before, it was also an apartment building, business centre, and even a casino.

Cifrapalota is also the title of a Hungarian children’s song, which Zoltán Kodály noted down. You can listen to it here.

Hill on the Great Plain

Kecskemét is situated in the Great Plain which means it lies on a flat area. It has only one artificial hill, which is part of the entertainment centre. The hill was Zoltán Benkó’s idea, who is the head of the Észak-Bács-Kiskun Megyei Vízmű Vállalat (Northern-Bács-Kiskun County Water Company). On the top of the hill, you can find the Tree of Sweethearts, and there is a legend in connection with it. It is said that four archangels are watching the hill and the city. Whoever goes around the Tree of Sweethearts before their marriage, holding hands with their lovers, will stay together forever in love, peace, and happiness.