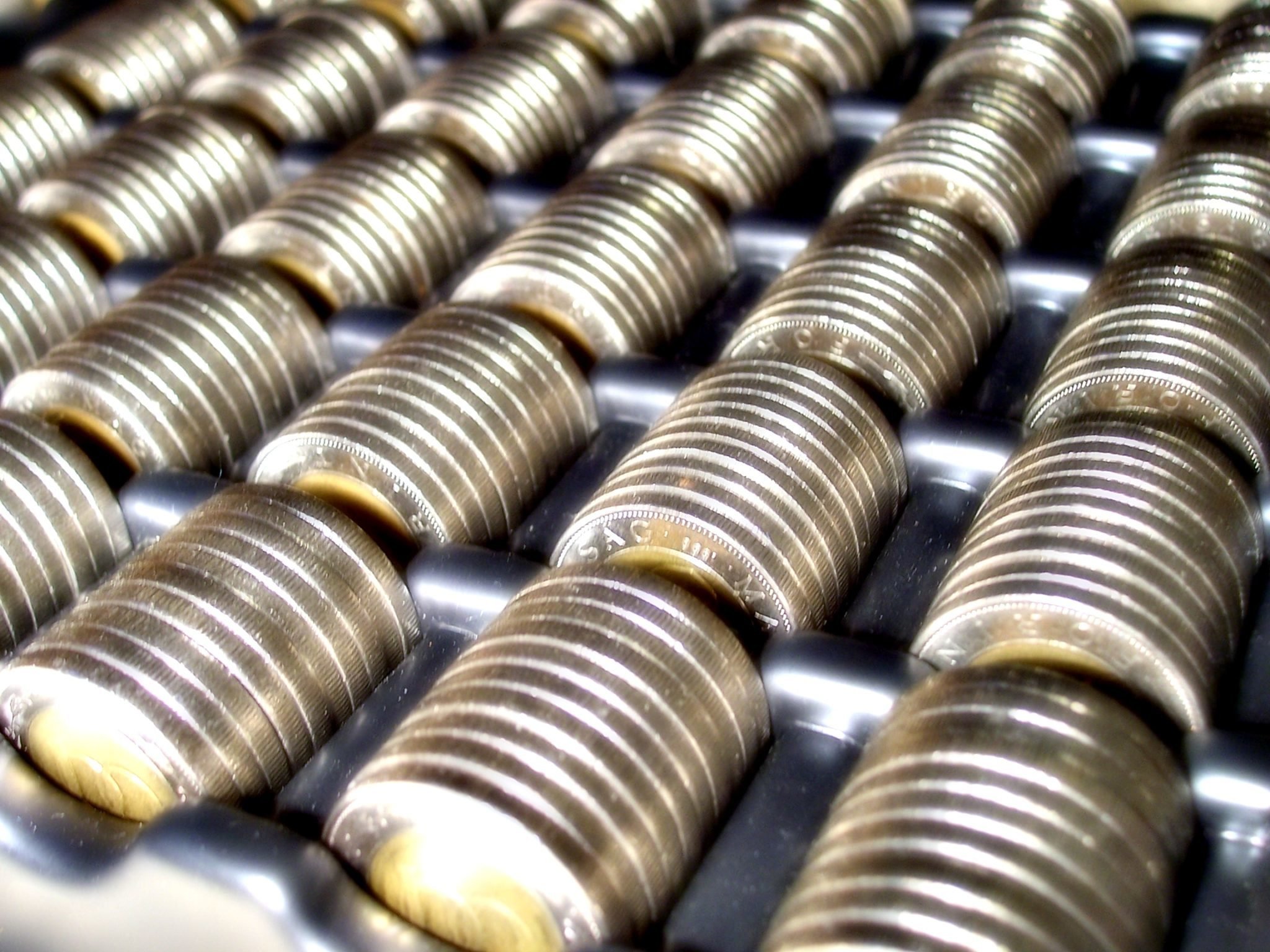 Hungary’s 10-year bond yields fell to the lowest level in four months on speculation that continued stimulus from the Federal Reserve will allow the country’s central bank to extend monetary easing this year, Bloomberg reports.

Yields on the forint-denominated notes dropped seven basis points, or 0.07 percentage point, to 5.53 percent, the lowest since June, at 4:53 p.m. in Budapest. The currency strengthened 0.3 percent to 293.59 per euro, for a 0.4 percent gain in five days, the fifth straight week of advances.

Bloomberg according, Hungary’s central bank cut its benchmark rate in 14 consecutive steps to a record 3.6 percent by last month. The “temporary” settlement found in the U.S. debt dispute this week will probably spur the Fed to delay its “tapering” until 2014, letting Hungary cut rates further, Gergely Tardos and Levente Papa, Budapest-based analysts at OTP Bank Nyrt., the country’s largest lender, wrote in an e-mailed report today.