Budapest: A Fine Balance Between Price And Quality 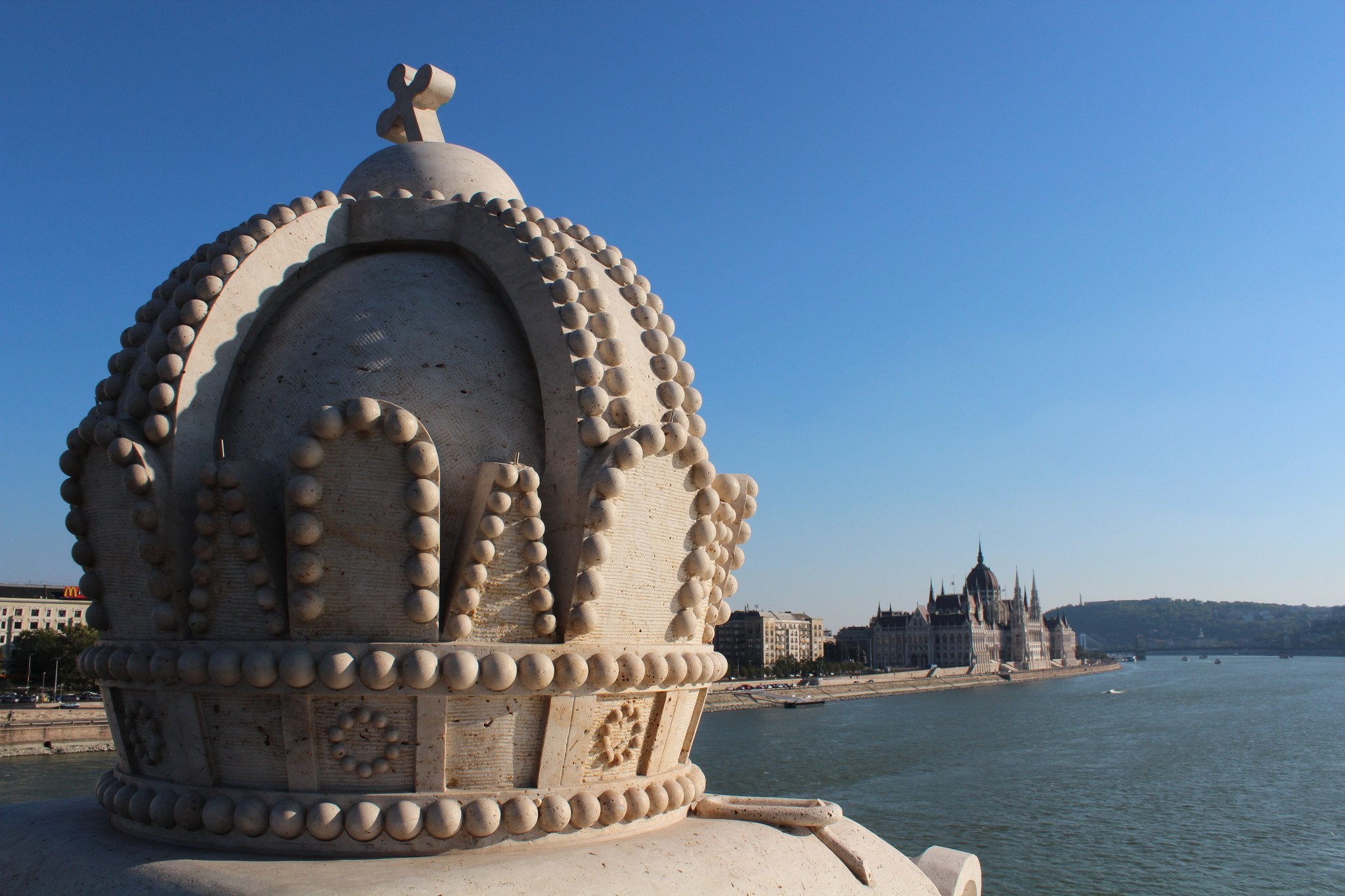 The Post Office Travel Money has revealed the results of their annual survey, naming the most affordable city for a holiday getaway. For the second year in a row, Hungarian capital was found the most budget-friendly city compared to the other 25 European metropolises. Budapest is a perfect city for those travellers, who do not want to compromise when it comes to a fine balance between price and quality, Telegraph reports.

The research was conducted by the British organization; therefore, all the price calculations were based on the current exchange rate of the British Pound to the Hungarian Forint. According to the study, this year travellers from the United Kingdom will enjoy an extra drop of prices by 11%, compared to the ones shown last year.

Diverse criteria were infused in the analysis – the survey has compared prices of the 12 essential items, any traveller would purchase or invest into, during a holiday. This list includes the following things: accommodation (for 2 nights), sightseeing tour around the city, museums and public transport tickets, drinks and beverages, a dinner for two, including wine. The total estimated price of these fundamental and basic things to a British tourist is around £117, which is approximately 43 500 HUF.

Equally notable is the fact that there is no need to sacrifice the quality of a holiday for its price. Visitors from all over the globe find this particular trade very appealing. Budapest has a lot to offer for those, who plan a weekend-escape. The city is steeped in history and culture; it has an inimitable vibe. A lot of the British tourists arrive every year to discover Hungary for themselves; everyone: from the backpackers to simply curious, from the happy couples to the international trendsetters.

According to the Post Office Travel Money survey, Eastern Europe has an undeniable allure. The authors of the study encourage looking up in the cities, joining the vibrant, multi-national crowd of the travellers. The three other cities, occupying the top positions of the phenomenally affordable options for the holiday are: Vilnius, Lithuania’s capital, where the estimated cost of the weekend-escape will be around £118, followed by Warsaw (£132) and Prague (£136).

based on article of Telegraph
by Ekatarina Egorova