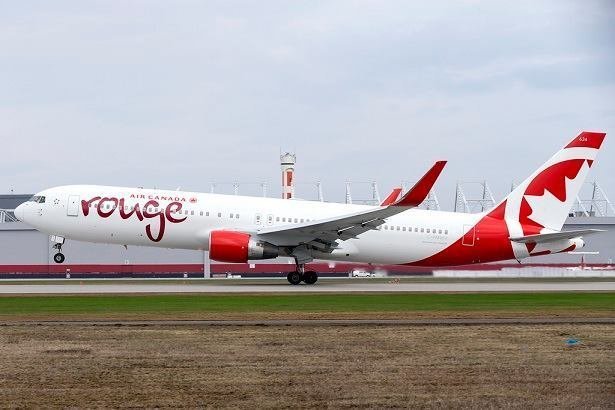 Budapest Airport has announced further development in its expanding summer schedule with another welcome frequency increase on Air Canada rouge’s link to Toronto Pearson. Announcing just last November that the Canadian leisure carrier would be expanding its existing three times weekly operation from 19 May, three weeks earlier than 2016, the airline has confirmed the frequency will now be doubled during the peak season, commencing a six times weekly service from 21 June.

Commenting on the frequency increase, Jost Lammers, CEO, Budapest Airport, says: “Being able to announce yet more capacity on our Canadian link, and still less than a year after welcoming the Air Canada brand into our portfolio, is a great sign of the significant success the airline has experienced with us.” He added: “We continue to commit ourselves to offering a series of North American connections, in both business and leisure sectors, and these extra services will satisfy real demand.”