The number of passengers at Budapest Liszt Ferenc International Airport has been continually rising, with 300,000 people using the airport in July and their number is expected to grow further in August, the communications director of the airport operator Budapest Airport said.

Katalin Valentinyi told public Kossuth Radio on Wednesday that traffic at the airport had practically stopped as a result of the novel coronavirus, with the number of passengers totalling less than 10,000 in April.

Air travel, however, is safe and the increase in passenger numbers shows that people’s confidence is returning, she added.

Several new security measures have been introduced at the airport, including the installations of plexiglass barriers and separate handling of passengers arriving from countries classed as green, yellow and red in terms of the threat of coronavirus, she said.

entry could be slower as a result of passenger queues developing when several flights arrive at the same time from yellow and red countries.

Staff at the airport is however well prepared to handle the situation, Valentinyi said. 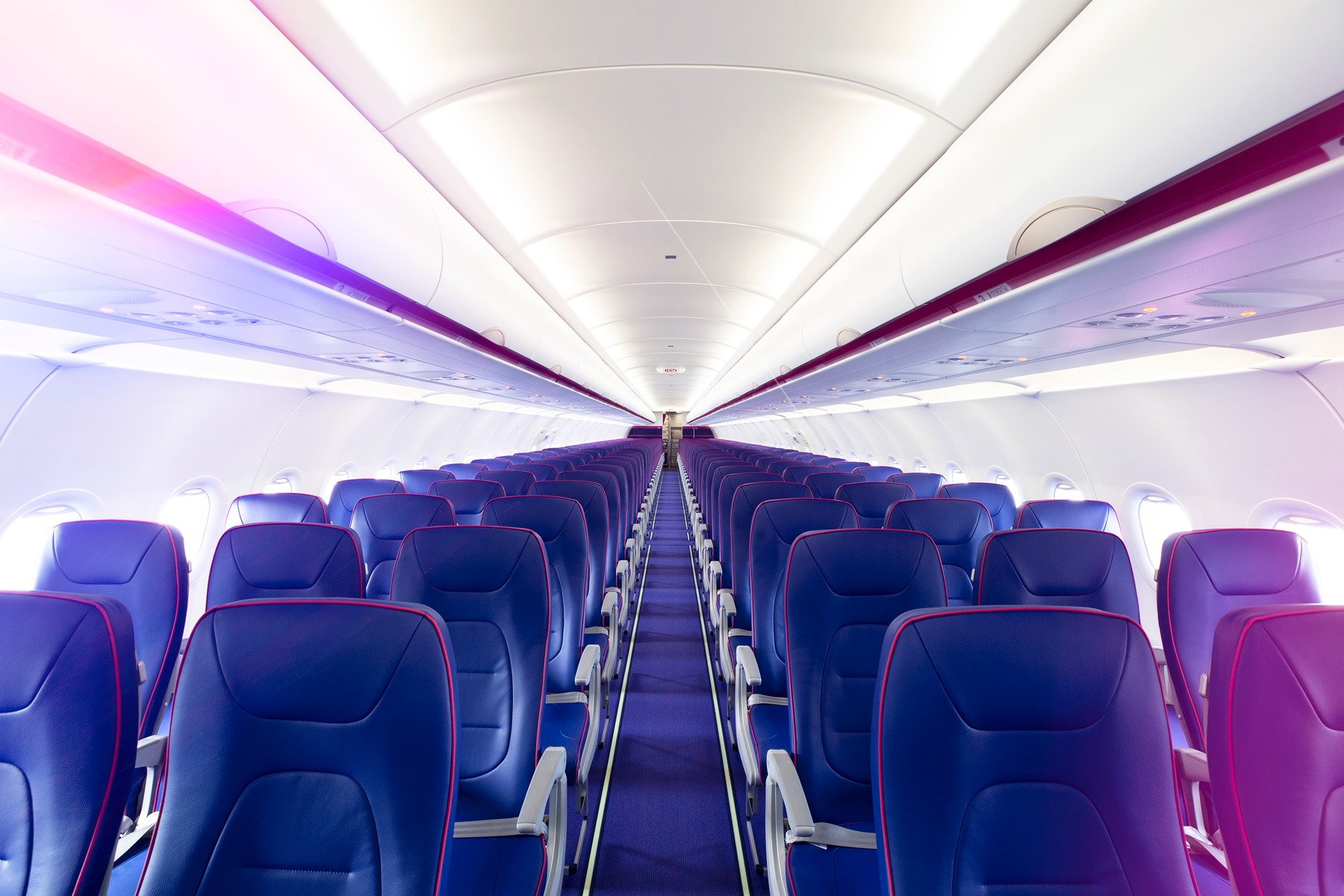