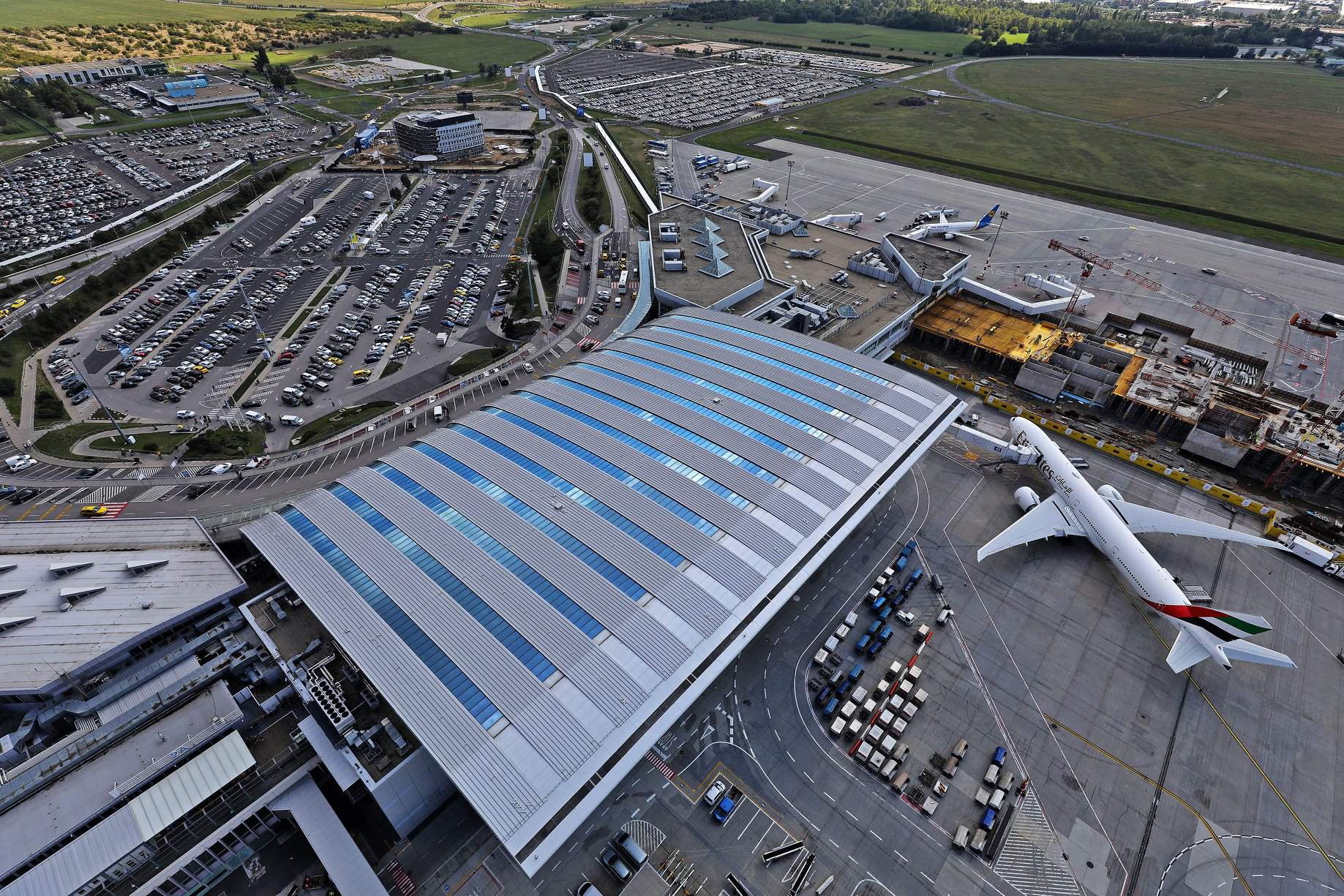 Passenger numbers at Budapest’s Liszt Ferenc International Airport surpassed 1.5 million in July, an all-time monthly peak, up by an annual 13.8 percent, the airport said in a press release on Tuesday.

In January-July, passenger numbers at the airport reached 8.3 million, up by 14.7 percent from the same period of last year.

The pace of the rise is two and half times the European average and is extraordinary in the region, Budapest Airport chief commercial officer Kam Jandu said.