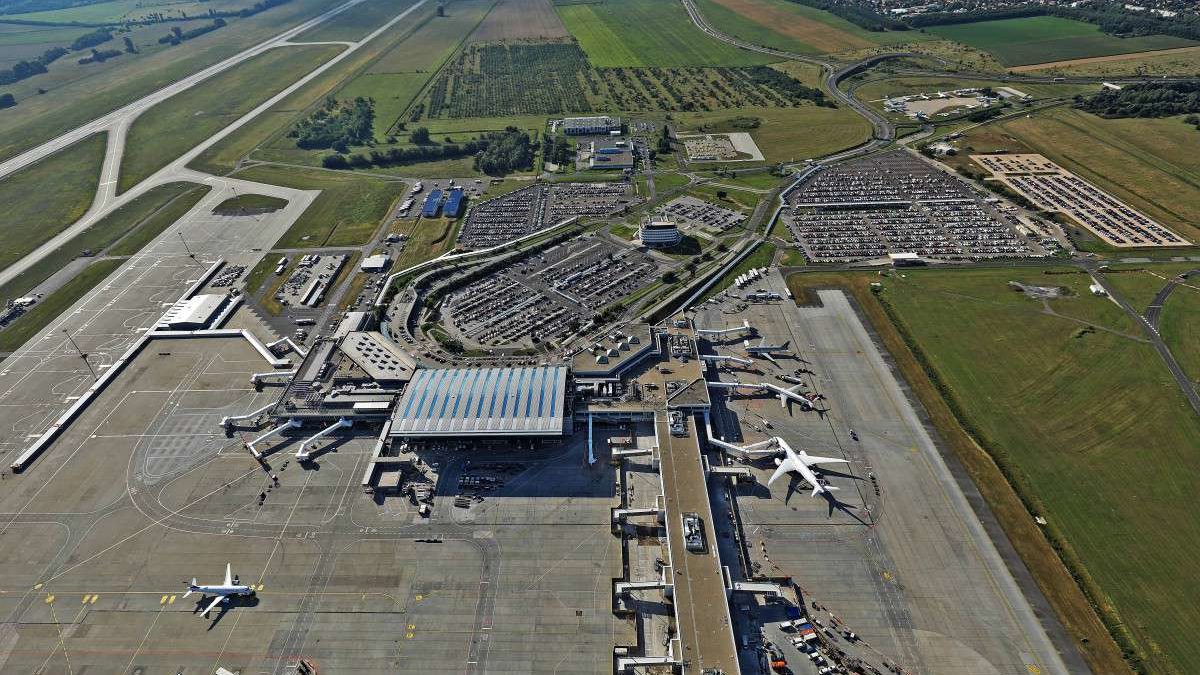 The ordering company has delayed the plans. The Hungarian government is waiting to decide whether the new train line would be a direct or indirect line and whether it would be operated as a separate line.

Daily News Hungary reported before that a direct speed-train between Budapest Ferenc Liszt International Airport and Budapest city centre had been planned for years, but yet no constructions have been started. The Chinese company CRRC has plans on building a train line connecting the capital directly to the airport.

According to Magyar Nemzet, the reason why the government delayed the project is that one of its parts were not completed in time. The original deadline was the summer of 2017 which has been expanded to this summer.
From the planned 1.8 billion HUF (5 million EUR) the new budget is 1.4 billion HUF (4 million EUR).

In another article, our website reported that, unfortunately, it seems like we still have some waiting ahead of us. As it turns out, the question is no longer whether it can be done at all; the delay is more because the airport has been privatised and the concession contract is causing problems.

The current project is building a train line which would set off from Kőbánya-Kispest and be connected to Nyugati Railway Station in the city centre. The new route (called junction 100) would pass next to the airport or beneath it.

Part of the airport is to build a station at the airport and to connect the train there into the line which passes Monor (Pest County).

The Chinese company offering the building of the train has another offer. The idea of a separate train line is a good idea because it can be fast and precisely-scheduled. As far as CRRC’s train plan is concerned, there are concrete ideas about the train’s running time, price and finance plans. The new line would go parallel to current Budapest rails, but on new tracks. The majority of these rails would run mostly on overpasses. One third (5.5 km) of the rails would be on overpasses that would require the construction of 13 brand new bridges in Budapest.

Both plans have benefits and drawbacks, but the company and the government are struggling with which one to choose.

MÁV suggested connecting the railway from Kőbánya-Kispest with Keleti Railway Station as well from where every 15 minutes a train would transport passengers to the airport. Kelenföld would also be a beneficial option as the trains from that railway station could get from one point to another in the capital in less than 10 minutes.