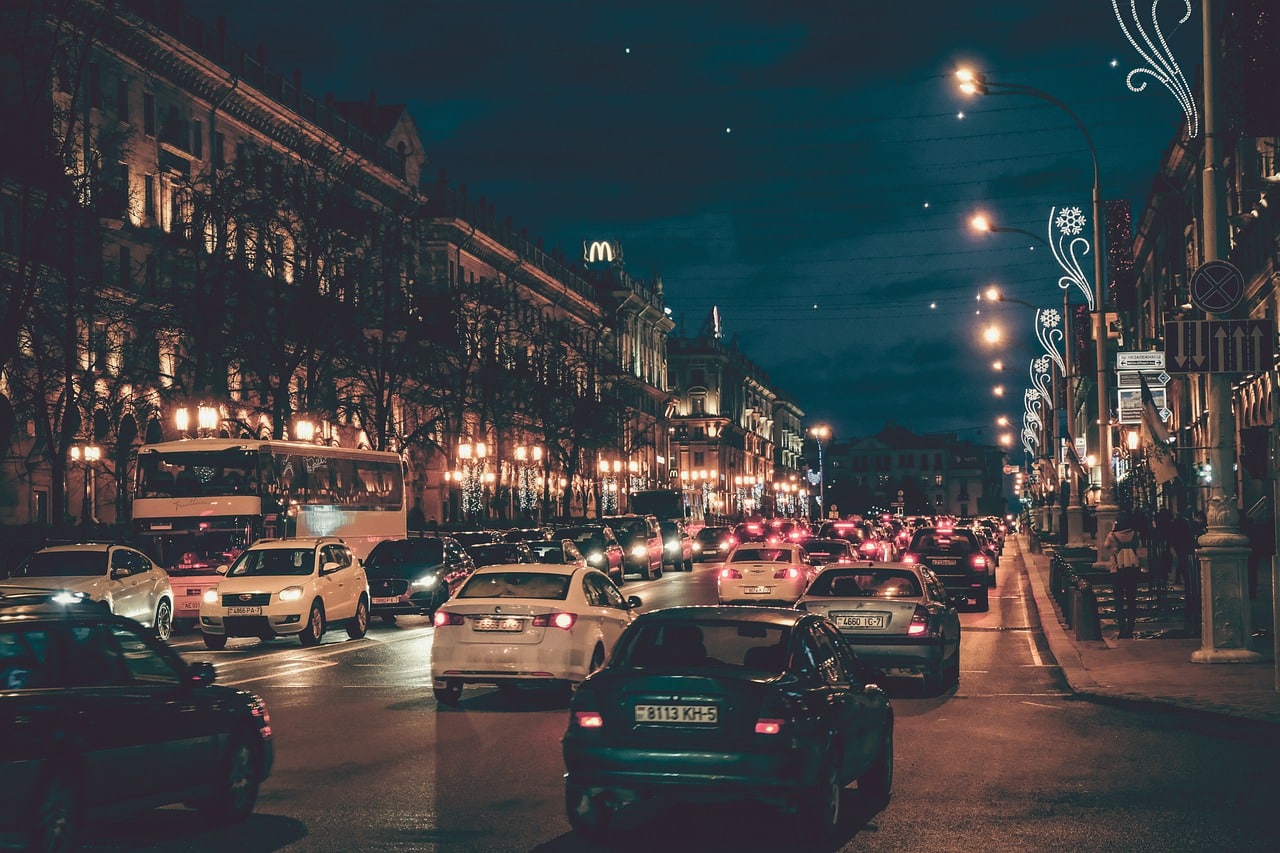 Budapest and Minsk will connect a direct flight by WIZZAir

There are people out there who love to head to their favored destination. People usually plan up for a global tour that would cover every unique and crucial city that is there around the globe. Minsk is one of new destinations for Hungarians as Minsk entered top 10 most happening destinations for 2019. If you ignore to visit Minsk then you will not be considered as a traveler. Minsk is usually considered as the soviet union archecture capital around the globe and not only is it known for its cultural values. You can get hold of the Minsk airport transfer shuffle after you land at MSQ airport you will also come across a taxi service too.

Wizz Air recommends to their passengers to book a taxi service from Minsk airport to city online. Minsk Airport Transfer Company is a trusted partner of Wizz Air with fixed fair rates and a high level of services.

There are several things out there that you can see as well as do, and this will make you stick to Minsk. To match up with the best one present around the globe, Minsk does have a communal transport system. The moment to land out of your airplane at any of the airports present you will naturally be able to feel it. The taxi services are affordable enough and can be availed by you according to Wizz Air.

The Minister of Transport confirmed that Wizz Air will come to Belarus. But so far only one flight will be launched

In the spring of next year, Belarusians will be able to fly to Budapest and back to Wizz Air, Minister of Transport and Communications Alexei Avramenko confirmed today. While other foreign routes are in the process of negotiations. But the main goal of the Belarusian side is to attract low-cost airlines to regional airports.

“We are actively engaged. In general, our goal is the development in this case of regional airports. We determine with low-cost companies the ability to fly to regional airports. It all depends on how the economy develops and they (low-cost airlines.  decide on the opening of a route, ”said Alexey Avramenko.

But for now, Wizz Air will fly only from Minsk and back.

Amongst the well-planned hubs that are there in Europe, Mins is considered as the best as it has the best quality network of transportation. There isn’t any city that is similar to Minsk as this city homes international stations as well as railways. Minsk is known to be connected to the rest of the continent and country through several networks for taxis. You can also visit the other European countries while on your Europe tour too such as that of Budapest, as well as others too.

The fare for Central Minsk for an adult would be 4 Rubles as you can also get a regional airport bus. You can also take the shuttle that would be taking you to city center and avoid the slower one that usually stops at every station. You will be able to check out the ideal cities of Belarus even through the train. There are even airport bus shuttles that are out there as they are connected to the airport in it. You can also check out the internet through which you will be able to get a pretty good idea of the rest. Tourists as well as the travelers can take the help of the shuttle or taxi service after travelling through Wizz Air as it is quite cheaper compared to the others.