As part of the spring season preparations the Budapest Exiles have taken on a challenge and will complete 15.000 burpees, but there is a twist. The rugby club is not doing this demanding physical exercise only to get fit, but to raise funds for the Utcáról Lakásba! Egyesület (From Street to Home) charity. The goal is to collect 1.5 million forints that would go towards renovating and providing a home for a homeless family.

“We need to stay fit and burpees are a great exercise to do to improve your fitness levels, and maybe also to support others,” says Thomas Aponte, Budapest Exiles Head Coach. “The lads are posting on a regular basis videos of themselves completing the burpees, some are great, some just about manage to get through, but by the end of February they all should be perfect. It’s great that we have a cause, as I can put more pressure on our guys to exercise, and they really don’t have an excuse to say no” added Aponte.

The Exiles are currently preparing for the spring season with both ladies and mens teams training in full swing. The first XV have yet one game in hand to play against Batta Bulldogs that due to lockdown was moved from November to March 6th. If the Exiles manage to win that fixture they will head into the second half of the season in second place. This would guarantee a spot in the Championship play-off that will be held in May at Kincsem Park. The ladies team in the meantime is preparing for the 7s circuit that starts in late march.

“The Batta game will be vital to how the second half of our season rolls out so we have to be in top shape,” says Exiles Captain Joris Auger. “This is just additional motivation for the team and since you can’t say no to doing something for a good cause you are less likely to skip this fitness routine. We have a special table, the coaches even count the burpees to make sure a minimum of 15 are done each day, but then some even do 50. Some guys do suffer, but you have to suffer to enjoy it afterwards. If we raise 1.5m huf then getting extra fit from this will be an added bonus,” says the Frenchman.

“This was a no-brainer for the ladies team,” says Martina Zille, the Italian captain of the Ladies team. “It’s actually become a great way for our team to stay in touch during the days that we are not training, and helps us in bonding. We also feel a lot of support from our family members who we know are putting in donations for our cause, which is a great thing, as at the end of the day the idea is to raise the 1.5 million forints and renovate a home for a family in need,” added Zille.

Everyone is encouraged to support the Exiles in their fundraiser by making donations on their fundraising page. Every burpee that the Exiles do costs 100 forints, so the total of 15.000 should equal 1.5m HUF. You can see among donations that there are messages from family members, friends and coworkers mobilizing the Exiles members to get involved.

“It’s turning into a nightmare, as I thought I could do one burpee here, one burpee there and scrape through the day completing the minimum 15, but then donators have been demanding I do them all at once,” says Exiles manager Antoni Bohdanowicz.

“I literally have to send videos of myself jumping up and down, and trust me I don’t only get judged for the style of my burpees but also video quality. Just setting up the camera is a nightmare, but at the end of the day I can’t complain as I’ve received a lot of support and so I have to keep to my side of the deal and complete all these burpees” says Bohdanowicz.

If you want to “buy” burpees from the Exiles you can do this by visiting this site: https://adjukossze.hu/adomanygyujtes/2196 and remember even 1 burpee needs a sponsor so you don’t have to dig deep to support this cause.

If you want to join the Exiles, both men and ladies teams invite you to their training sessions every Tuesday and Thursday  from 7:30 till 9:00 pm at Spartacus Stadium, Kőér utca 1/3, near Határ Utca metro station. The club is open to both experienced and inexperienced players, and will provide you with documentation allowing you to travel home after curfew. 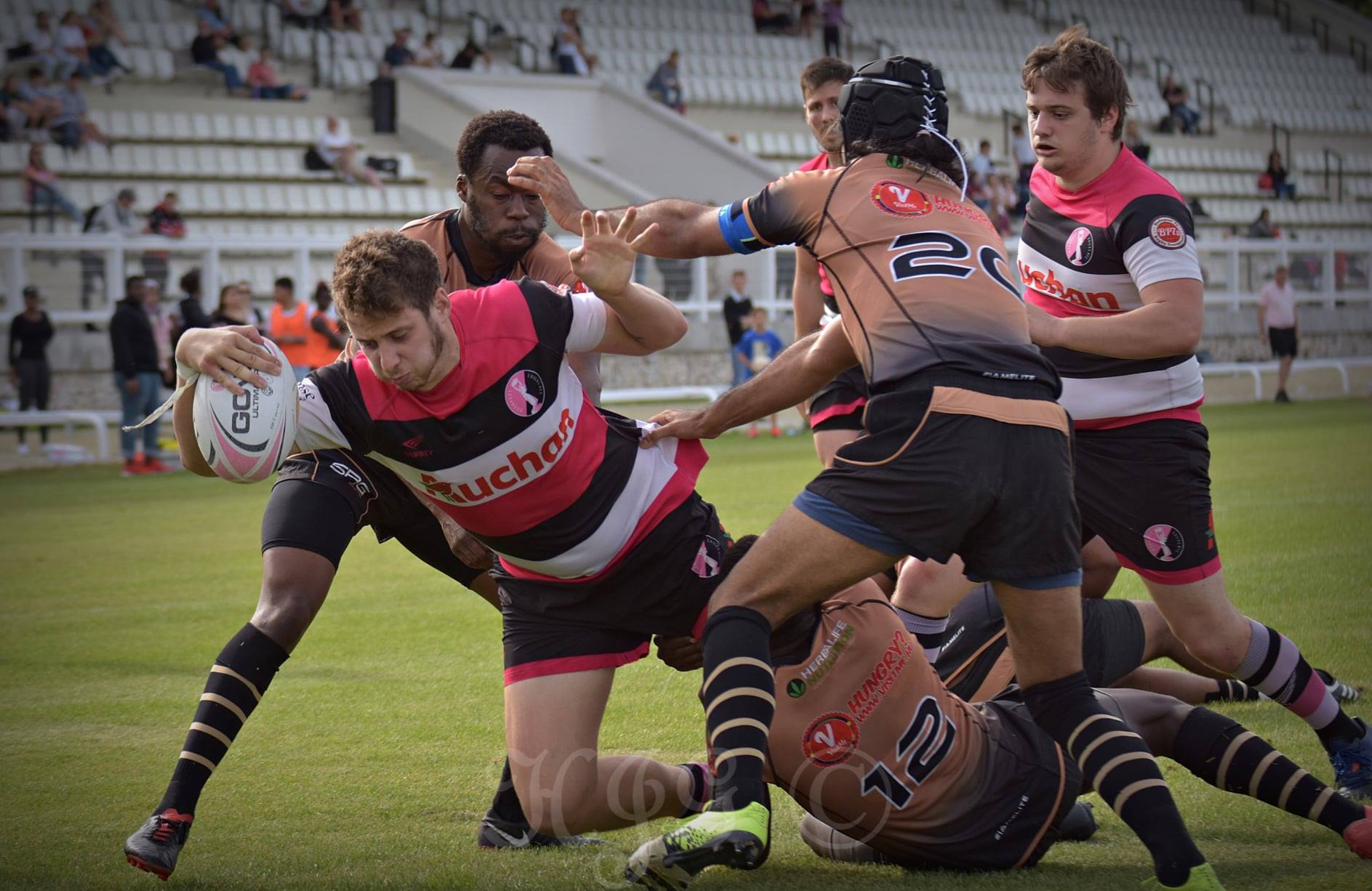