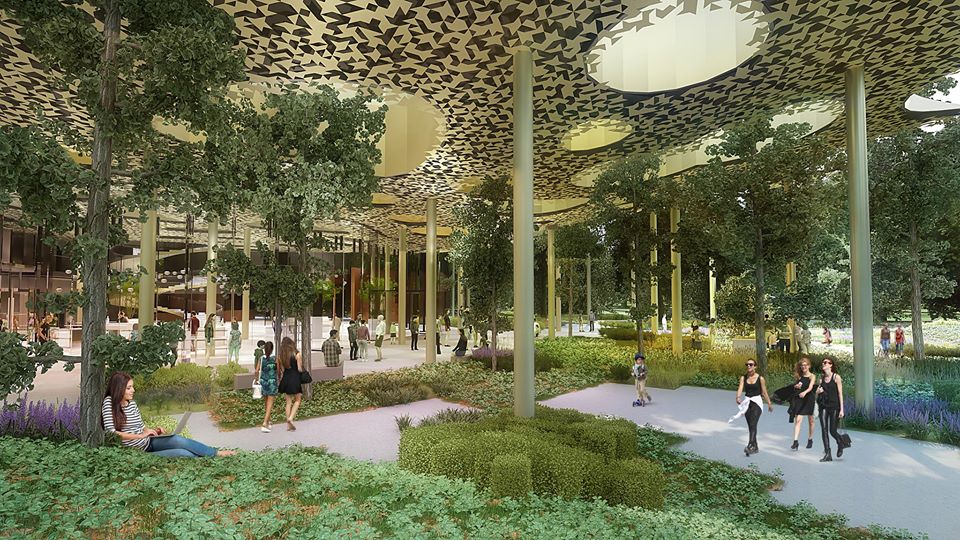 As Magyar Építők reports, the prestigious industry awards were held in London, this Monday. The decision was made by a jury consisting of 80 international professionals who decided based on project design, quality, innovation, individuality and commitment to sustainability.

The award of the Best International Public Building was given to Benedek Dr Gyorgyevics, CEO of City Park Plc., who is responsible for the implementation of the Liget Budapest Project.

Sou Fujimoto’s building is likely to become a new iconic building of Budapest. According to Gyorgyevics, “after last year’s recognition of the Ethnographic Museum, this award also means that two buildings have been built in the City Park that are considered to be among the best in the world: as Hungarians, we should be proud of this”.

The CEO revealed that the construction of the House of Hungarian Music is going well; presumably, the building structure will be finished next year, and by 2021 its doors will be opened to the public.