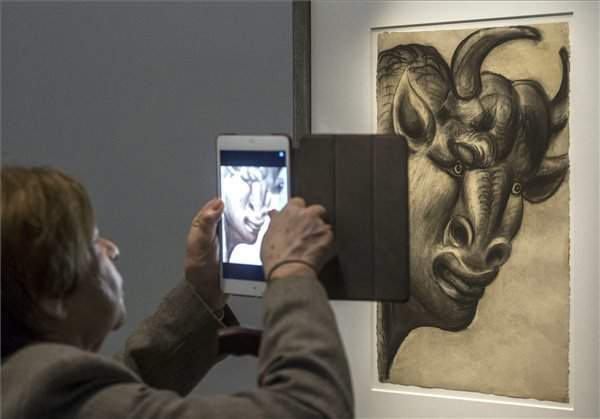 Budapest, August 5 (MTI) – Hungary’s largest ever Picasso exhibition has so far attracted more than 150,000 visitors since its opening in the Budapest National Gallery in April, the museum said on Friday.

Entitled “Picasso – Transfigurations, 1895-1972”, the exhibition shows some 100 paintings, drawings, sculptures and other artwork spanning the artist’s entire oeuvre of 77 years.

Most of the works, 74, are on loan from the Picasso Museum in Paris, complemented with pieces from museums in Jerusalem, Basel, Bern and Moscow, as well as from Hungarian public collections.

The exhibition has been extended with one month until August 28 and is open to visitors seven days a week.

The National Gallery also shows a total of 61 works by Amedeo Modigliani at Hungary’s first large-scale exhibition of works by the early 20th-century Italian painter and sculptor.