Budapest is about to reach the sky

Budapest’s first skyscraper might be built in Újbuda, according to origo.hu.

The real estate development project of hundreds of thousands of forints in South Buda will be finished in a year, but we won’t have to wait long for Budapest’s first skyscraper. According to preliminary plans, the construction of a 120-meter high building may begin next year, though the new architectural concept is not welcomed by everyone.

Flats, offices and free time at the same place – as the advertisement of the residential named Budapart says on its website. The territory where the flat and office complex will be built has been unused for a long time: it is the northwestern part of the Kopaszi Dam. The idea that a 120-meter high building, the first skyscraper of Budapest might be the part of the South Buda investment awoke controversy among the residents and the wider public opinion.

That was the reason why a community meeting was held under the moderation of LMP representative Áron Gajárszki. Újbuda’s chief architect Vitkor Takács and landscape architect Sándor Bardóczy also took part in the conversation.

The South Buda investment does not affect the surroundings of Kopaszi Dam that has already been repaired. The development does not occur on the Danube bank, but on the other two sides of Lágymányosi Bay. It is bordered by Dombóvári Street from the North, Budafoki Street from the West and the power plant of Kelenföld from the South. 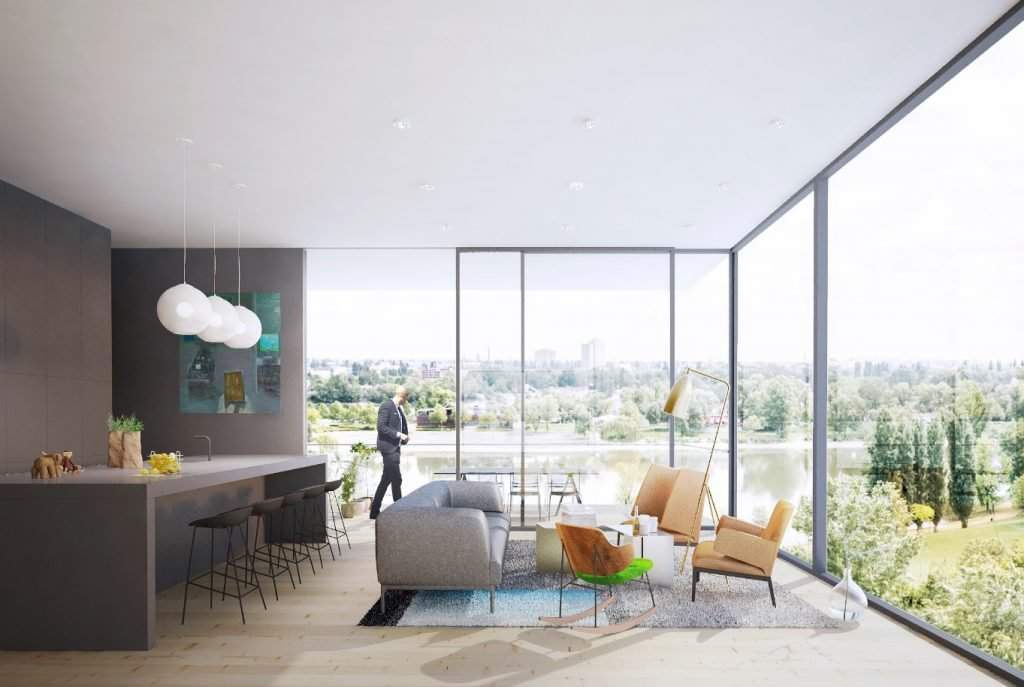 Approximately 2500-300 new flats (counting with 4-5 thousand dwellers), office buildings, a hotel and some commercial units are planned for the new district. Roughly 30,000 people are expected whom the buildings must supply.

Experts taking part in the conversation agreed that the city developing investment’s most critical spot is the construction of the skyscraper, which is currently valued only by emotional aspects. Takács also said that the skyscraper of Buda will not be an outstanding one with its 33 floors compared to the international standard. Sándor Bardóczy landscaping architect noted that skyscrapers have been present in the world for a long time:

several examples can be found in Europe, for example in Barcelona, in London, or even in some close cities such as Vienna or Warsaw.

Bardóczy claims that the plans of these also provoked debates in their respective cities. The expert reminded the council that Tour Maine-Montparnasse, which is a 210-meter tall office building in Paris, also ignited fierce arguments among the French people in the ‘70s, just as the construction of Eiffel Tower at the end of the 19th Century. 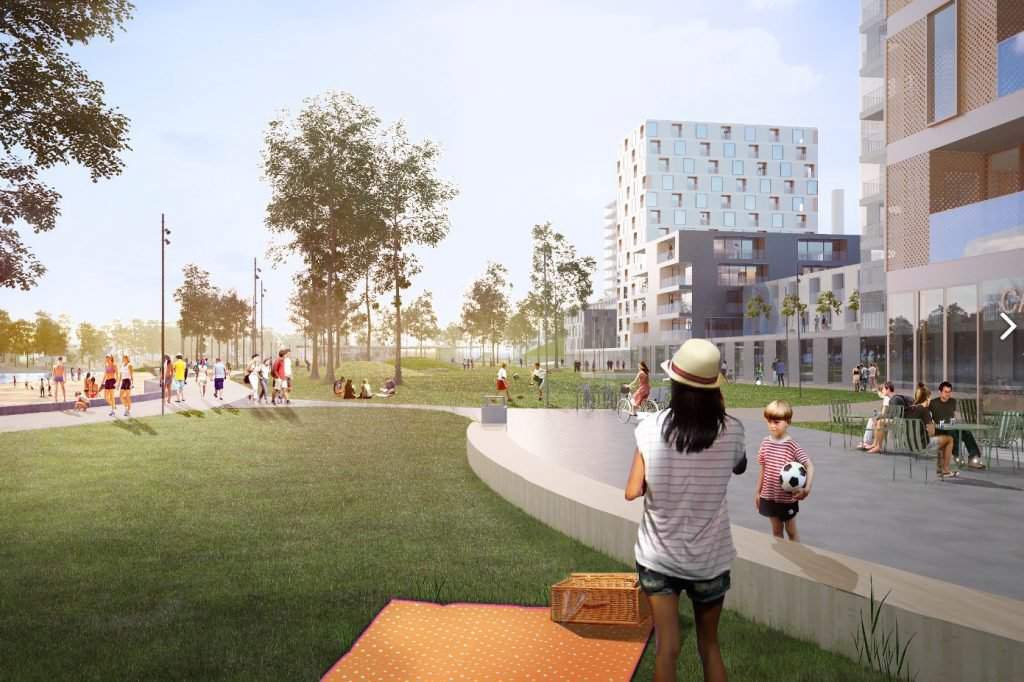 Újbuda’s chief architect Viktor Takács claims that the new investment will work well along with the planned skyscraper from both the aspect of the district and the capitol. He also reminded of the earlier restoration of Kopaszi Dam, which serves as a great example and proof that a private investment might bring several benefits for the community in the long run. The city investment concept intends to preserve the area’s green parks as well.

The common feature of the buildings is that a greater green area will be attached to each of them. There will be a central park in the middle of the residential, and they plan to help the leisure of locals and visitors with wide spaces.

The residents of the district question that this area will be able to supply another 30,000 people, among which there will be commuters and flat owners as well. Takács states that from the perspective of city development, it is worth to improve the inner parts of Budapest. They might also achieve by investments that people might move not only to the agglomeration, but this process might be reversed.

Bardóczy claims that there can be a rational decision behind the construction of the skyscraper, as Budapest still has empty areas that might be useful to improve. The landscaping architect says, however, that there might be a more appropriate territory for the investment.

The decision of the construction’s permission was made together with the district and the capital.
The process will begin next year, and it will take approximately two and a half years to construct the building.