Budapest Statues: Secrets behind the majestic creations at Hungary! 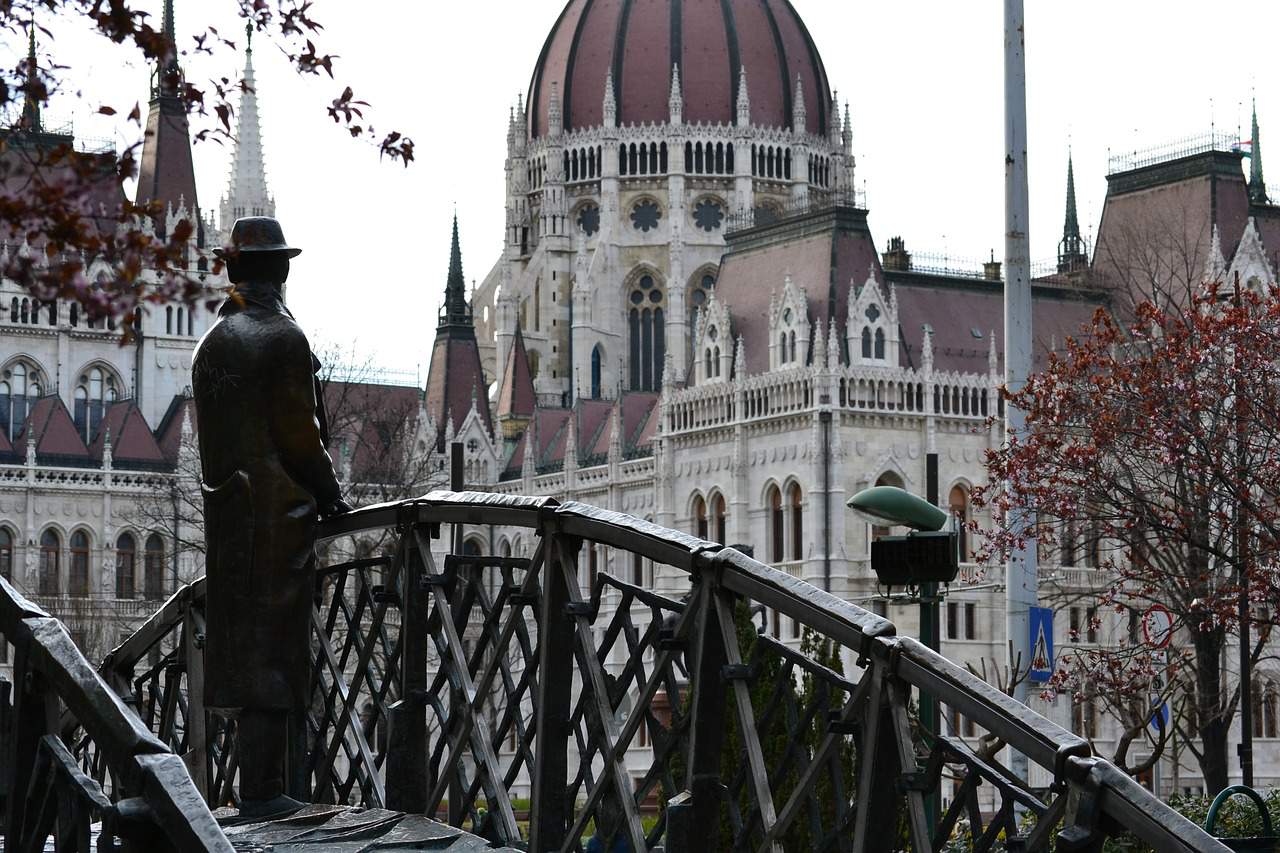 A number of interesting stone and copper statues which are being dotted throughout the Budapest are the real price of Hungary! They are genuinely some of the grandest historical figures at prominent landmarks. Most of such amazing statues have immensely subtle stories behind them. If you haven’t experienced the beauty of such statues yet then just fly to Hungary soon.

However, do you want to know such magnificent histories of classy Budapest statues? Then, just read ahead:

Imre Nagy is one of Hungary’s significant prime ministers. You can find his statue standing atop his own gnarled copper-wrought bridge. He played a decisive role in the year 1956 when there was a war against the Soviet Union. Though the incident ultimately leads to his execution it was certainly the start of Hungary’s regaining control. 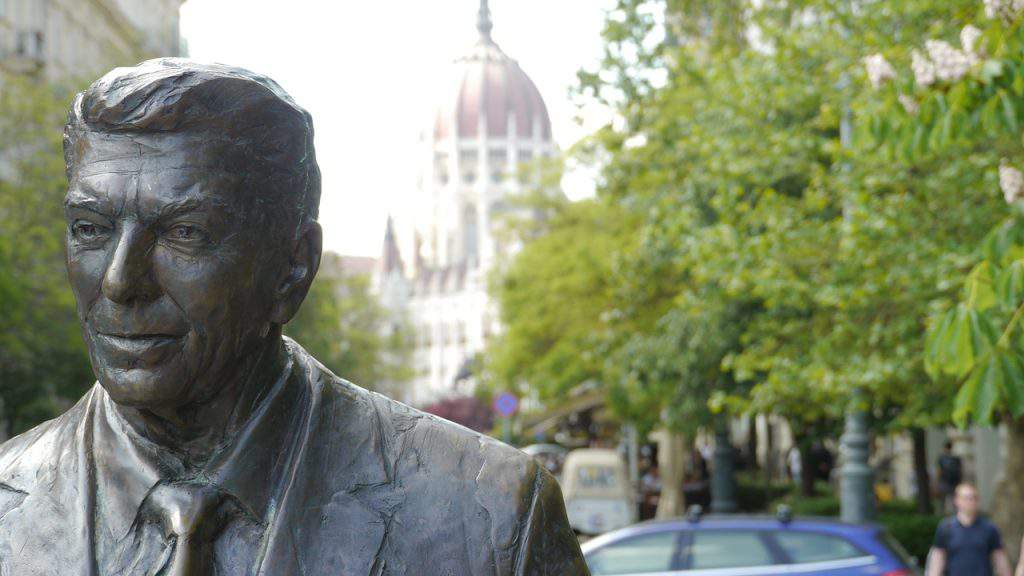 This statue is not very far from Imre Nagy but it is one of the most amazing ones at Budapest. He stands in the Freedom Square which was once a house of numerous historic Hungarian statues until the Soviets took the control. Afterwards, the statues were removed and they built their own monument to their fallen soldiers. The statue of Regan was added many years later so that it can counterbalance the Soviet star-topped obelisk. His position was such that he is set to march right across the stone monument to the nearby embassy of the US.

Shoes on the Danube bank 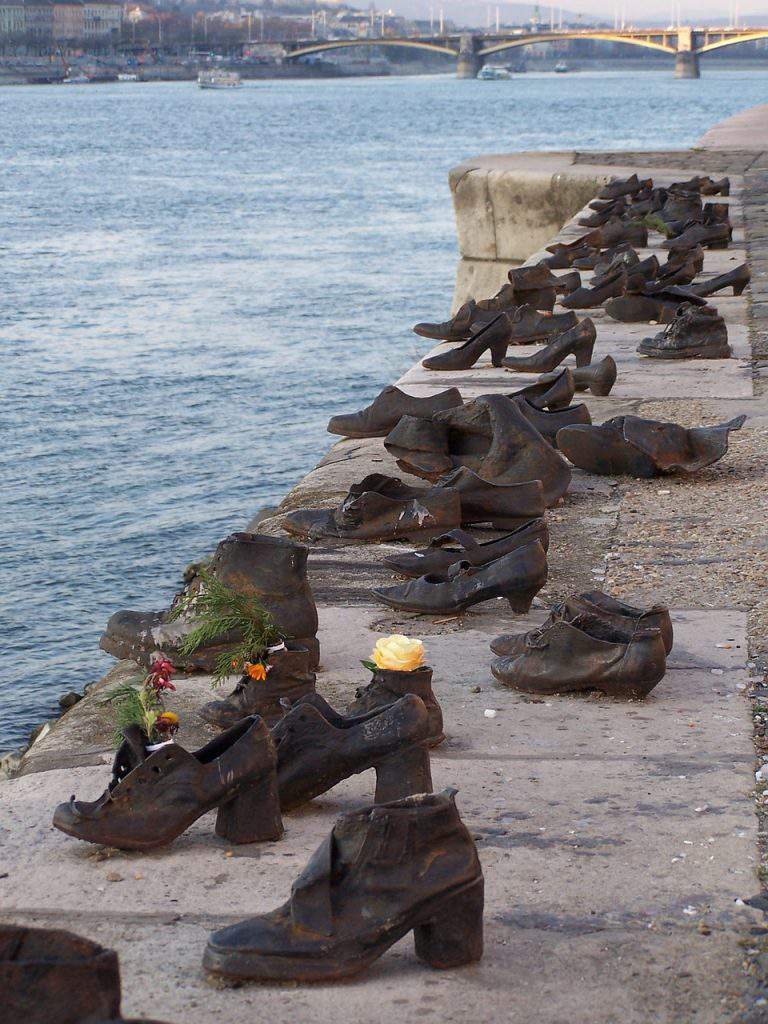 It is a yet another astounding tourist destination at Hungary. This statue is situated quite near to the Hungarian parliament which makes the ornate and eclectic bronze shoes on the Danube seems to be quaint but they definitely have a somber meaning. The sculpture of 60 pairs of classy bronze shoes represents many thousands of Jewish Hungarians who were shot dead by Budapest’s Arrow Cross militia and were following Nazi ideologies during the second world war.

It is said that if you pat the belly of this portly fellow then it would bring good luck to you. Since this statue is located close to the Basilica of St Stephens, there usually remains a huge number of tourists who end up patting his belly to bring great luck. This outstanding statue which is located on Zrinyi Street was created by an artist who modeled it on his grandfather who was actually a policeman and he would usually wear this traditional outfit during various parades and festivities.

Undoubtedly, the aforementioned statues are simply splendid! So, does the history of the same, I hope you found such histories as something appealing and enticing. Well, this was actually my intention to make you aware of something new which made me come up with this post. Moreover, there are even many such other historical statues at Budapest which unfold some of the most exceptional stories. Just visit, explore, and know!