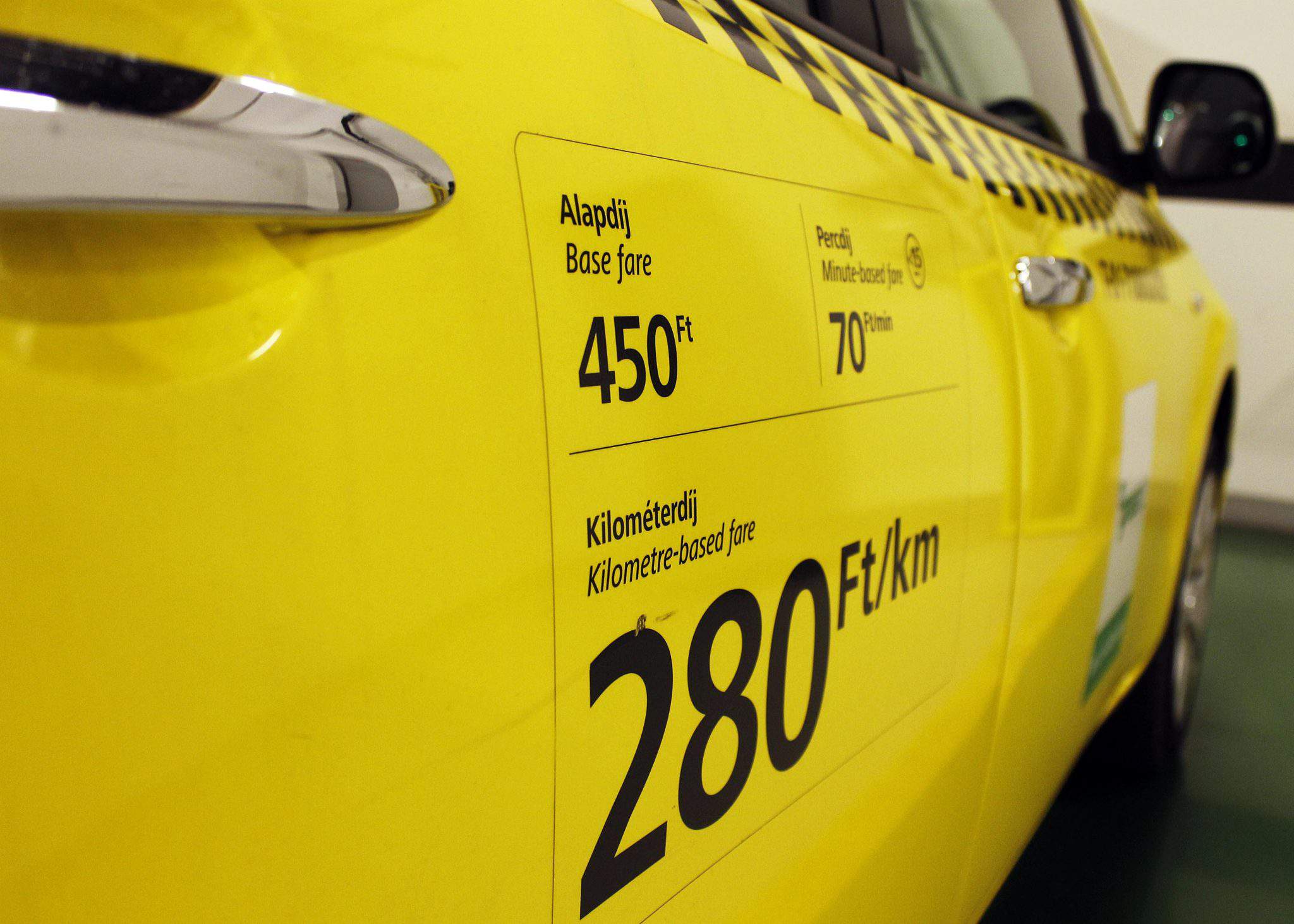 Last year was a particularly good one for taxi companies as far as revenues go, while the market got increasingly concentrated with new competitors arriving on the scene.

As napi.hu reports, Budapest’s taxi scene is increasingly becoming concentrated as a result of the Hungarian government’s decision to keep tariffs fixed. There are ten taxi companies registered to the Budapest Transport Centre (BKK) who reported net revenue of 4.8 billion HUF in 2018: keeping 567 million HUF after tax. This is an increase of 800 million HUF from the previous year.

Taxi companies get income via their drivers which means that the total amount of money spent on taxis is actually a lot higher.

The biggest actor in the industry is Főtaxi Zrt, which recorded a revenue of 2.43 billion HUF: more than half of the entire revenue reported by all taxi companies. Főtaxi saw an 11% increase in its income while its expenditure also rose to result in the company reporting losses compared to the previous year.

6×6 Taxi Kft also had reasons to smile as the company’s income increased by more than 43% and reached 659.4 million HUF. 6×6 acquired another asset in the form of Taxi Plus, a rival company it bought in 2017, further boosting its presence on the scene.

Other smaller competitors include Tele 5 Taxi Hungary Kft and Taxi 4 Kft with respective revenues of 45.7 million and 295.7 million HUF. Interestingly, both companies are under family ownership who share the same last name: Szabolcs Pásztor directs Tele 5 Taxi while Gábor and Gáborné Pásztor are proud owners of Taxi 4 Kft.

New players on the scene are Taxify Hungary Kft and Taxim.

Taxify poses itself as the “successor to Uber” (the ride-hailing company has been banned in Hungary). It recorded an astounding increase in revenues as it rose from 161 million in 2017 to 462.7 million HUF in 2018.

Taxim is the newest kid on the block and uses a new method of calculating costs for passengers.

They calculate an estimated price for travel before the passenger sits in the car, based on the amount of time and distance the customer requires. If the final costs are higher than the estimated ones, the difference is paid by the company

– these were the words of Viktor Varsádi, marketing director of Taxim. The company will begin its service in September.

These numbers, the highest ever recorded, could be the result of Budapest’s transformation into a major tourist destination.