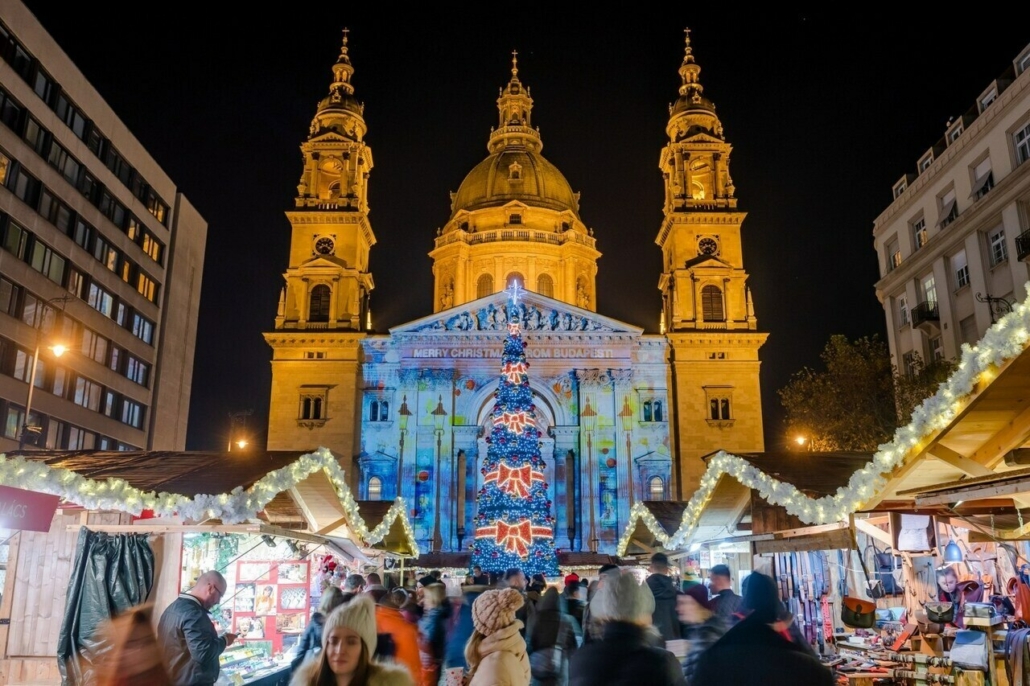 Budapest’s Advent Feast at the Basilica, the annual Christmas market in front of St Stephen’s Basilica, has been voted the best market of its kind in Europe for the second time in three years.

The Christmas market topped the European Best Destinations travel website’s poll with some 25,000 votes from 163 countries, the company told MTI. 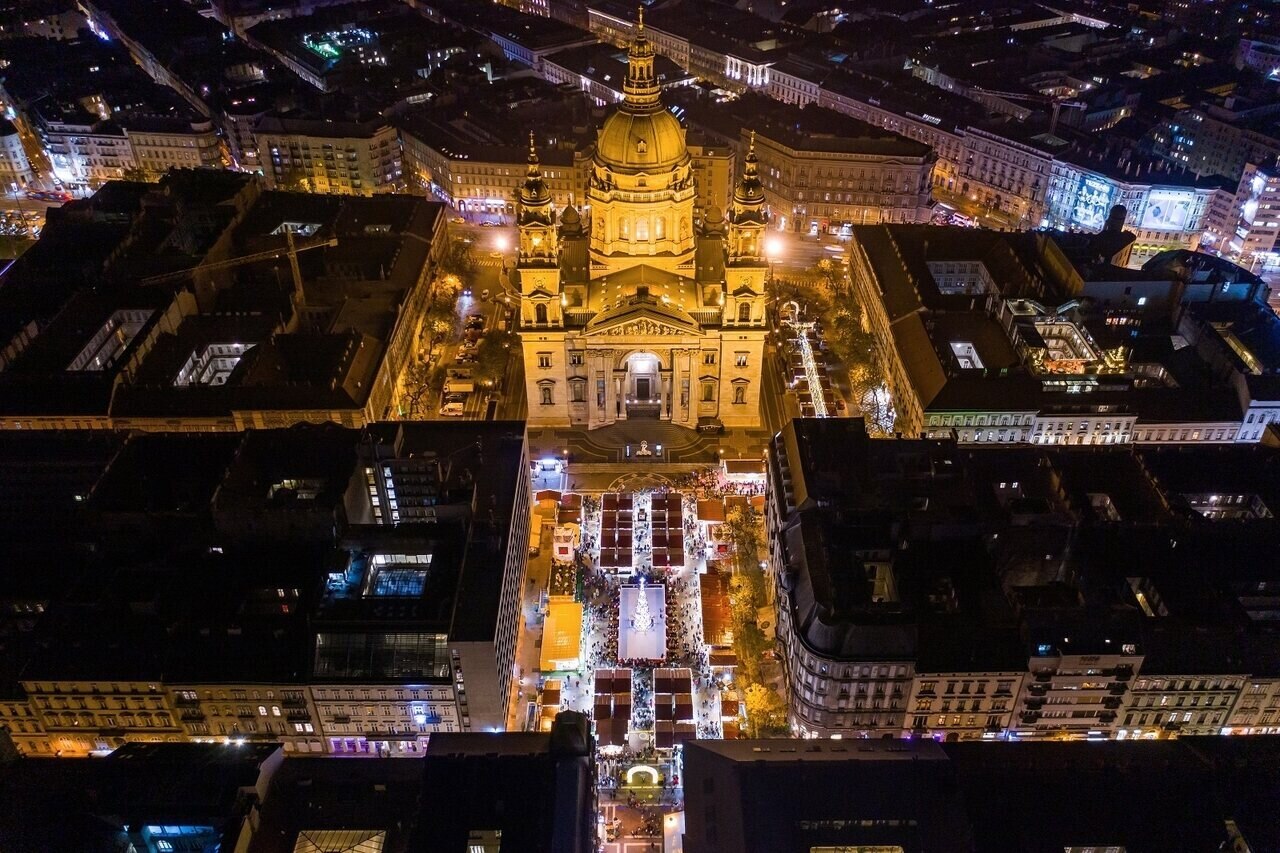 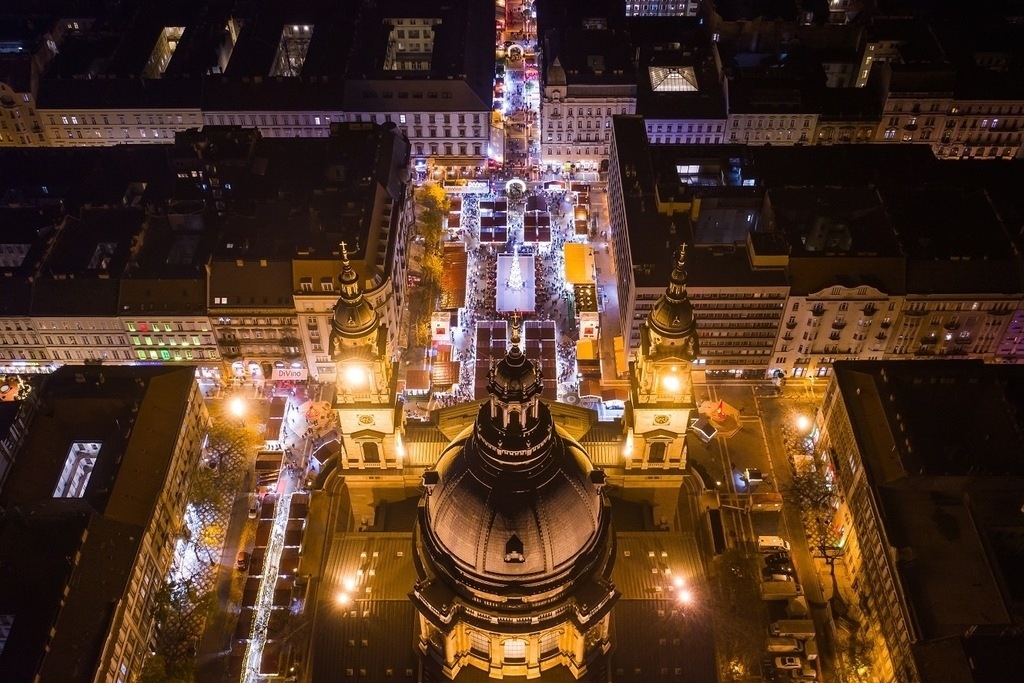 A total of 173,620 votes were cast in the ten-day poll, with the Advent Feast at the Basilica even topping the votes from the United Kingdom and the United States.

The 11th annual Advent Feast at the Basilica is open to visitors until Jan. 1. It features a photo exhibition, an ice rink, a selfie spot, a 3D light show projected onto the facade of St Stephen’s Basilica and around 100 arts and crafts and culinary exhibitors. 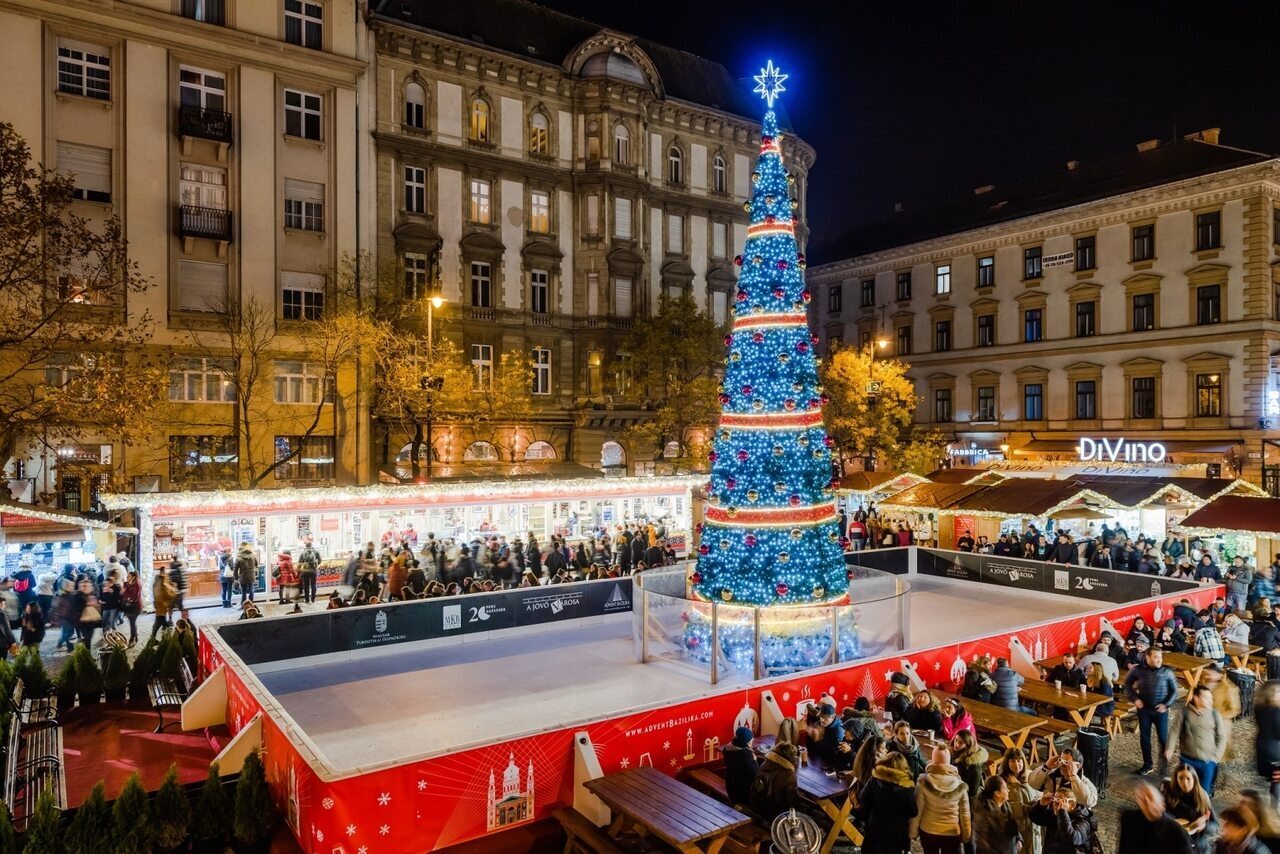 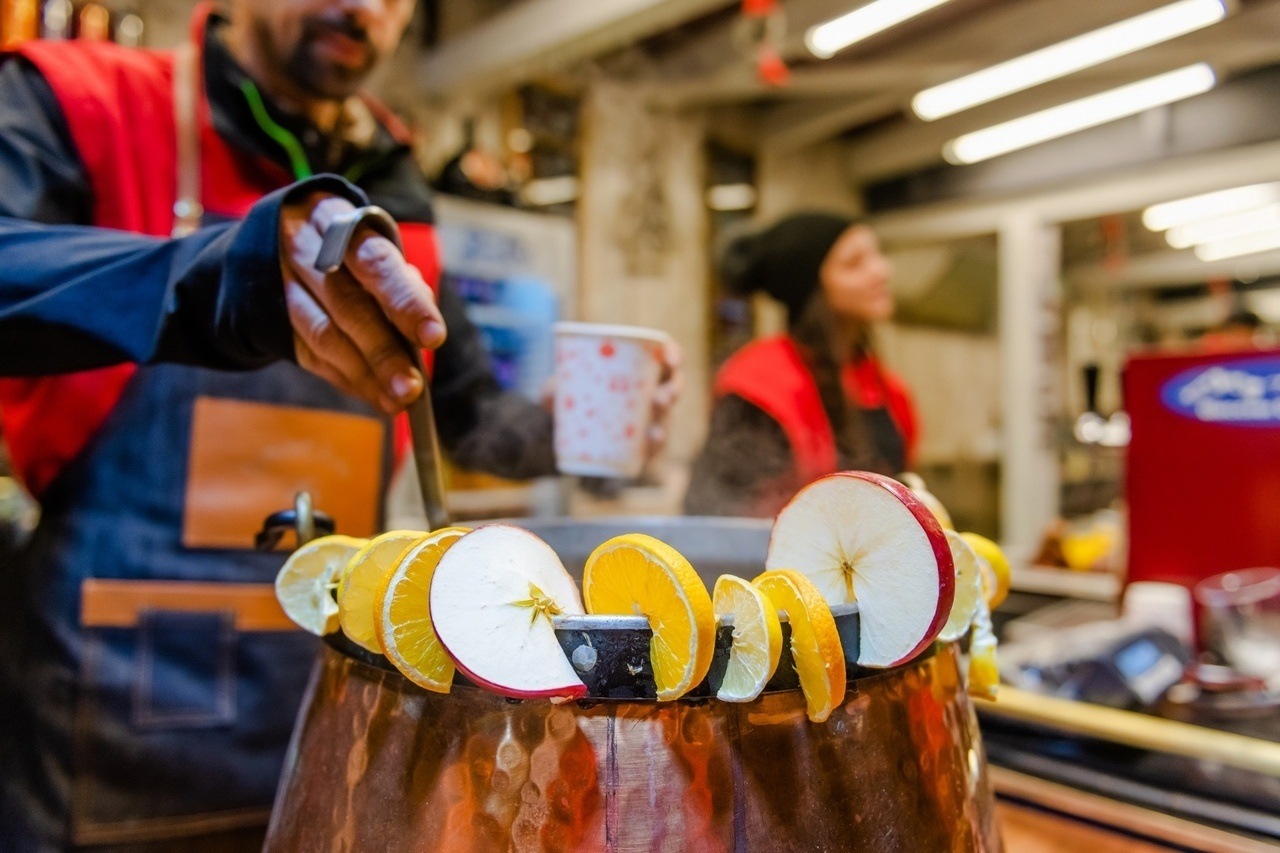 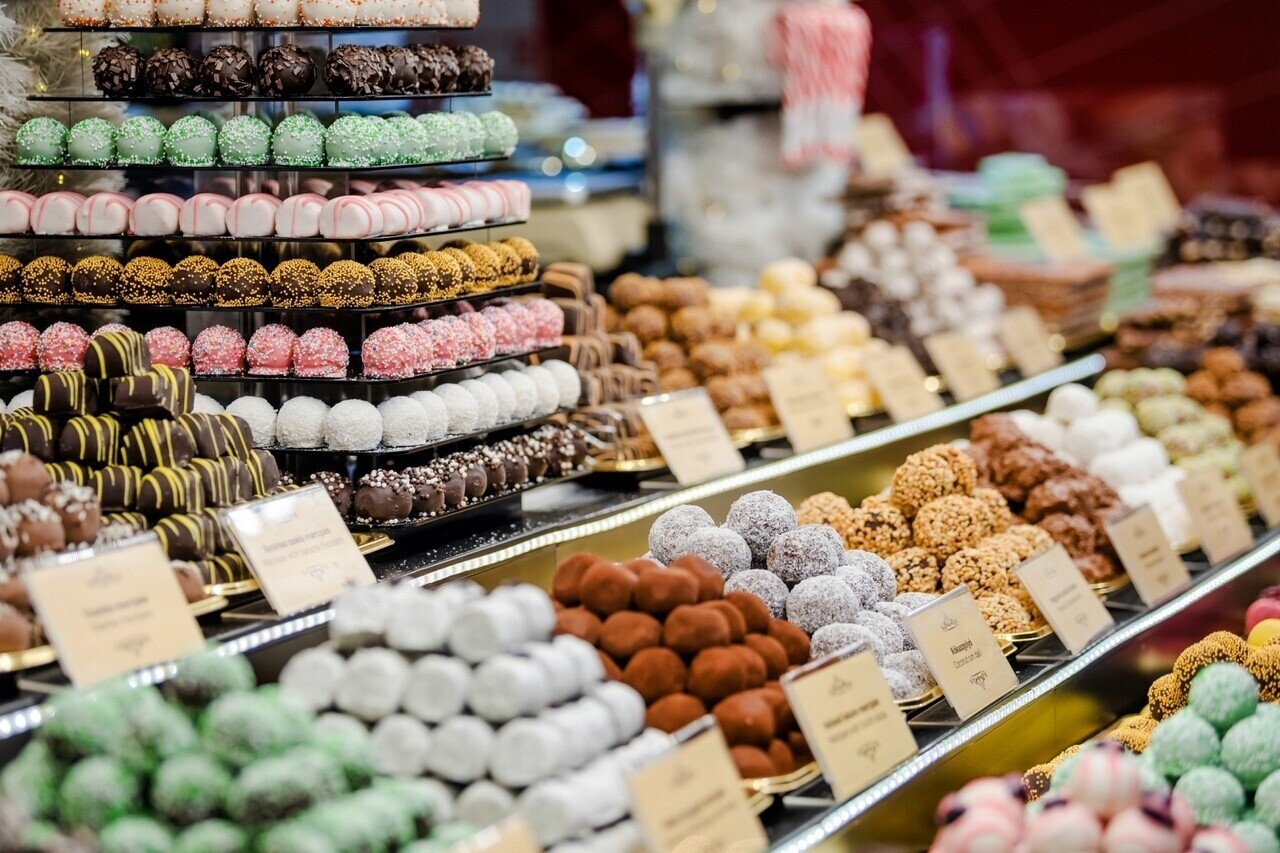 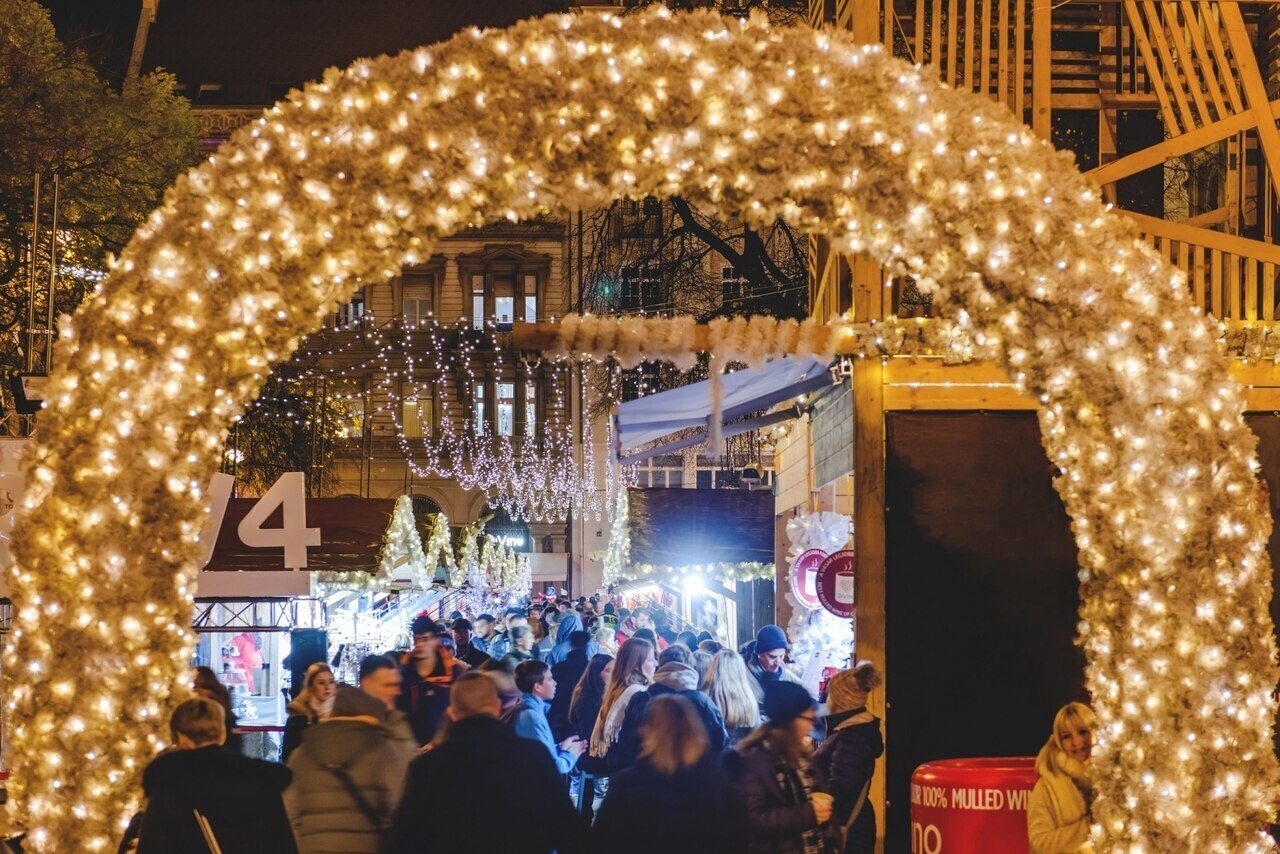 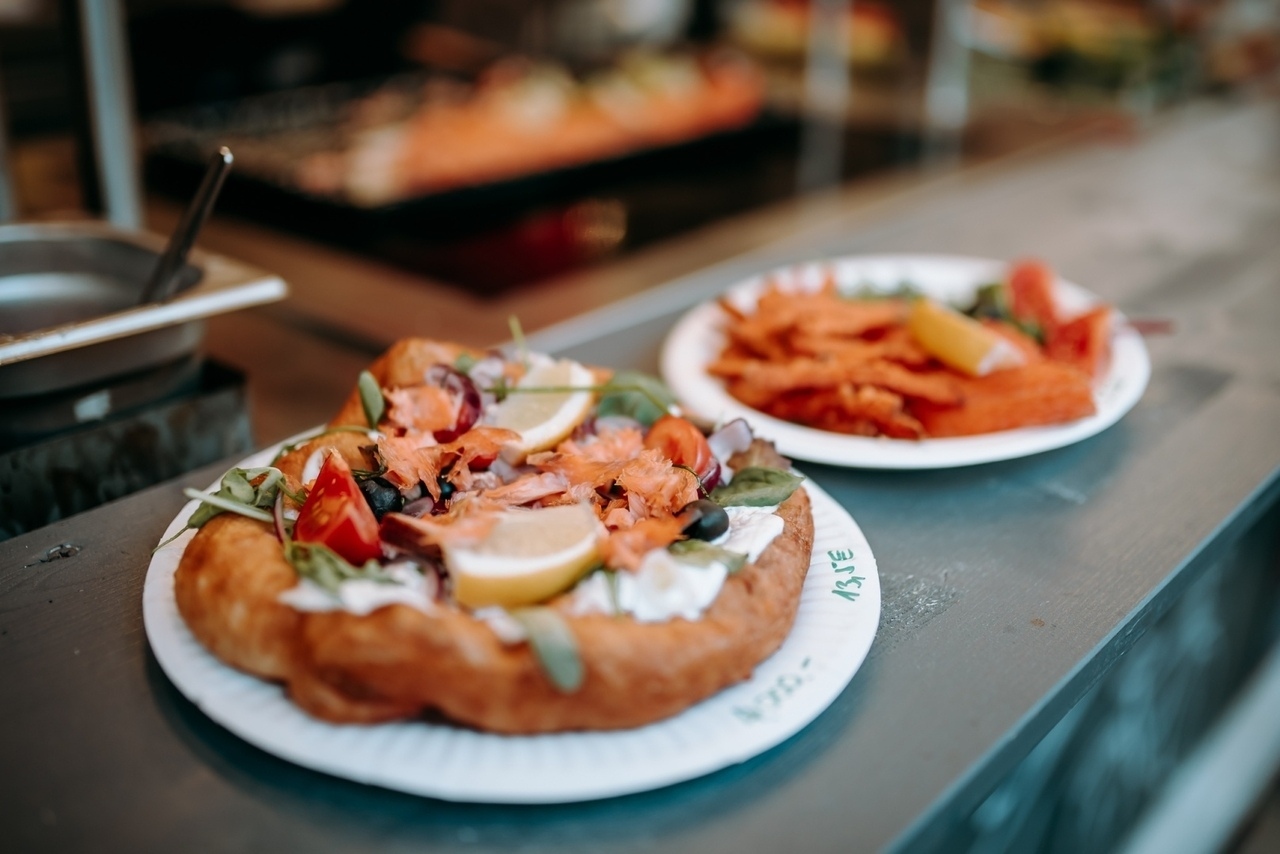 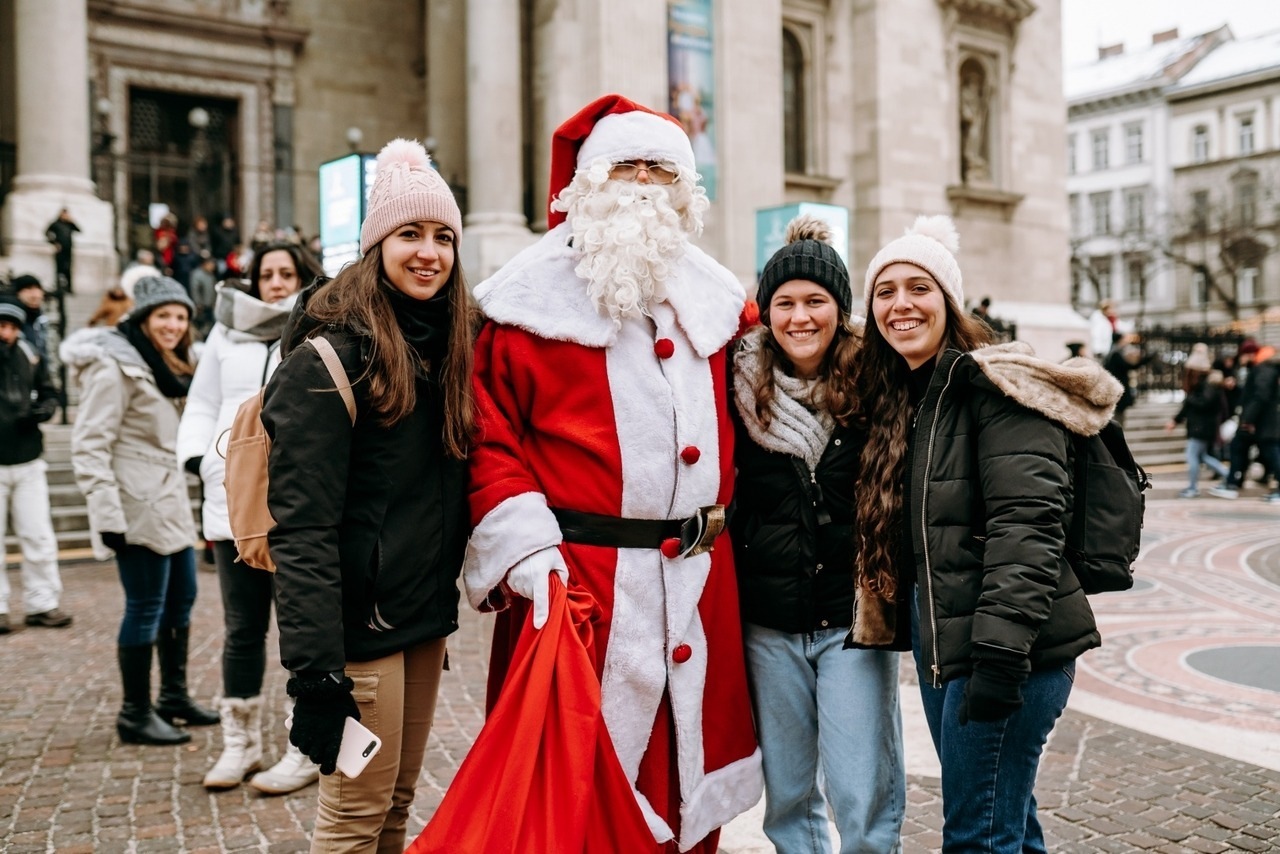 Visitors are required to present their Covid immunity cards before entering.

“In love, and safety – with this slogan, the Advent Feast at the Basilica, Budapest’s most beautiful Christmas fair, opens its doors. More than 100 artisan and gastronomic vendors offer their portico, the latter in addition to the popular fair food, as well as many delicacies available only here,” the European Best Destinations wrote on their website. 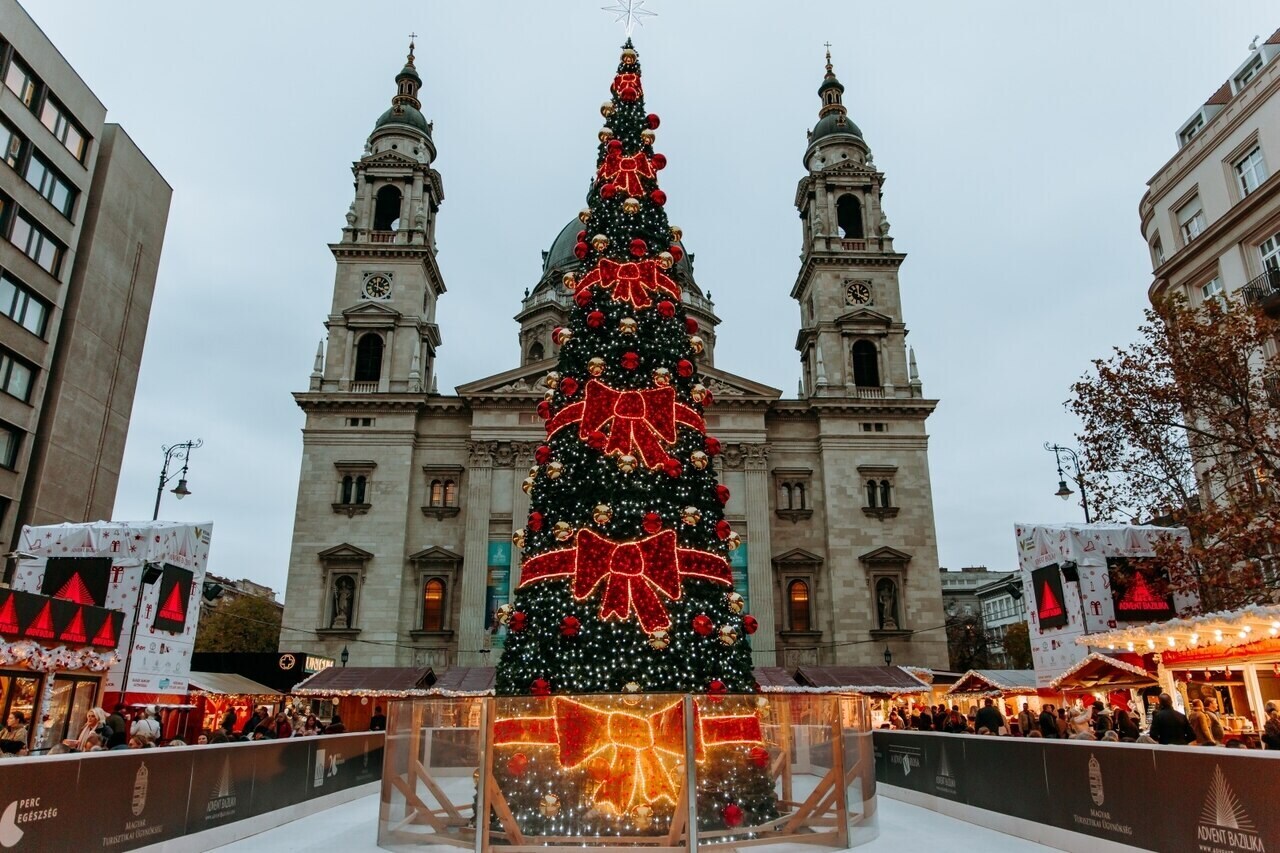 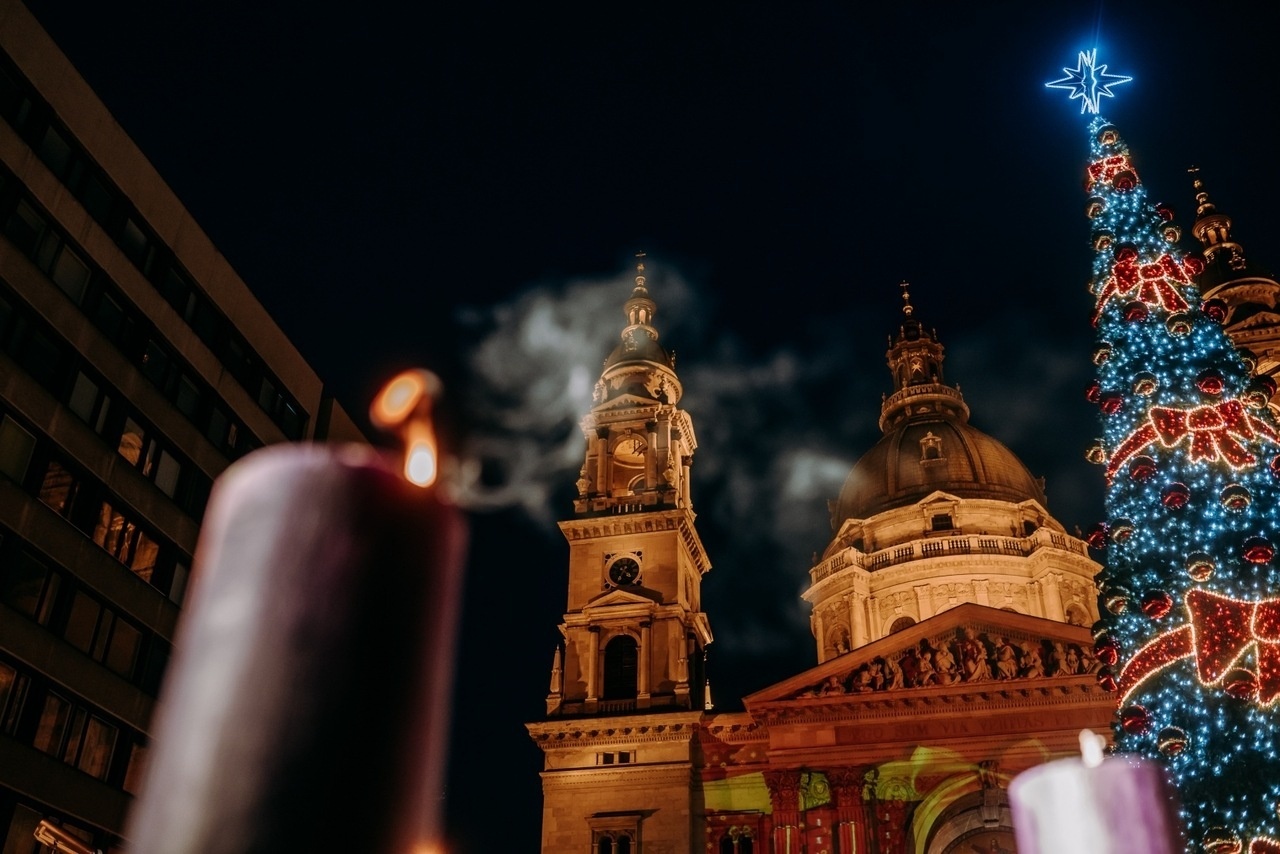 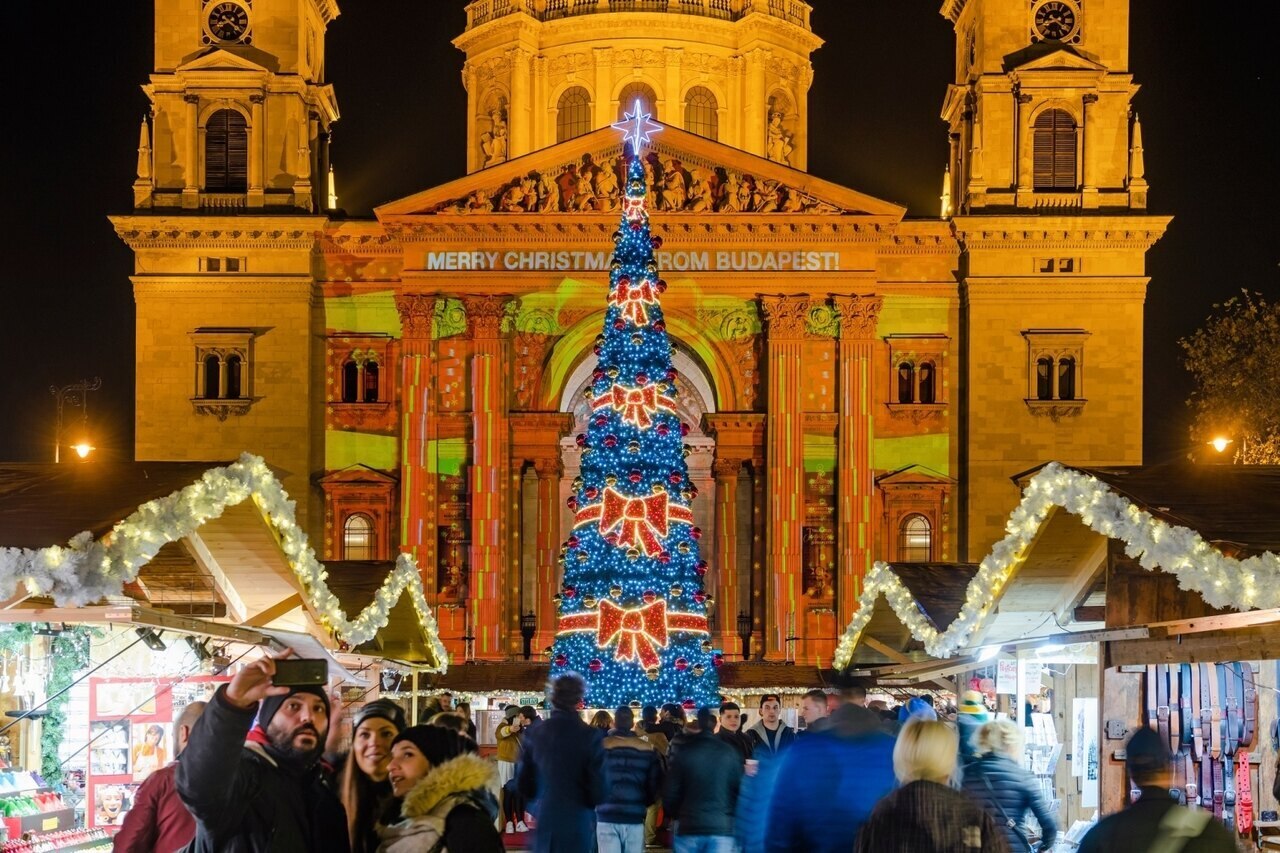 The spectacularly decorated atmosphere of the fair itself is completed by the highly successful lightshow projected each day of the fair on the facade of the Basilica in recent years.

You can easily book a flight and a hotel room via the website of the European Best Destinations following the links above. 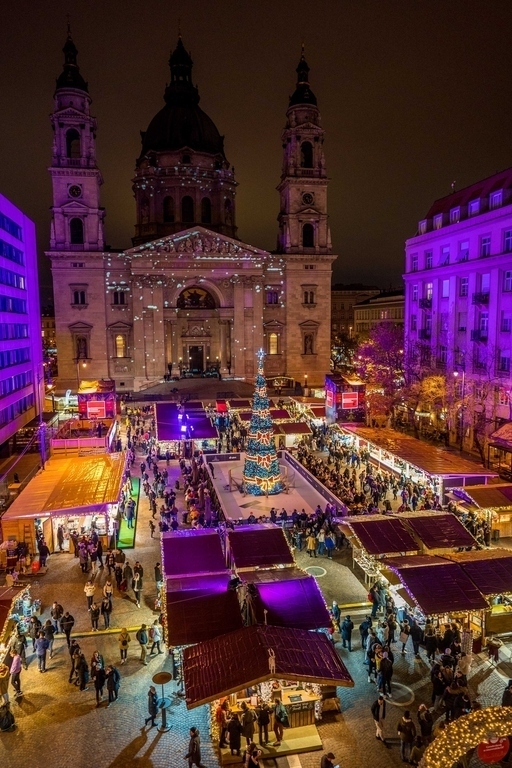 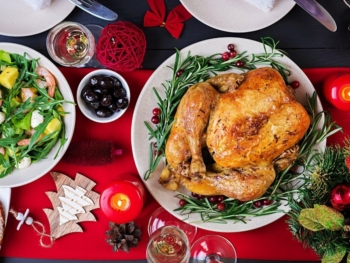