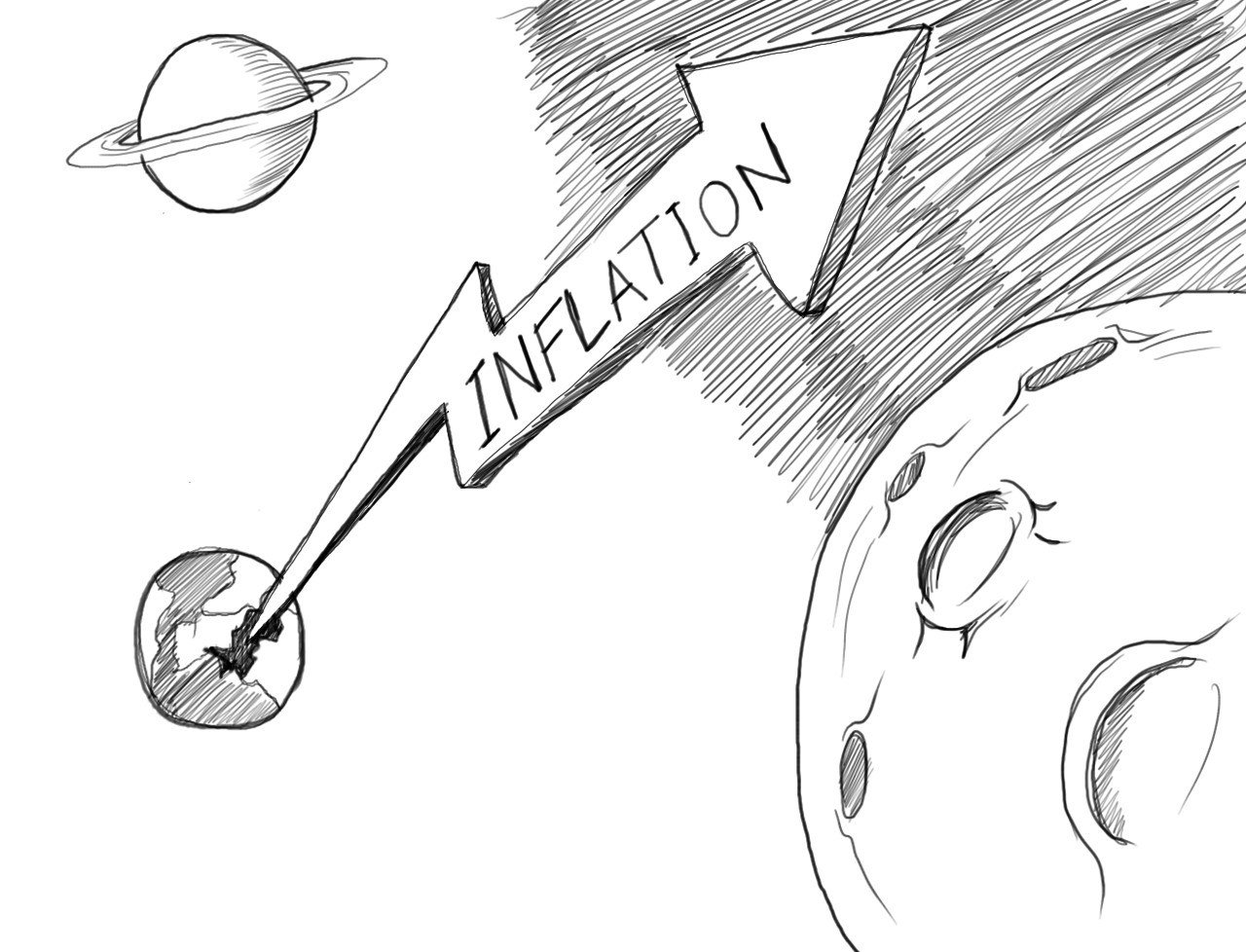 The Ministry for National Economy drafted next year’s budget with a deficit of 2.9 percent and an inflation rate of 2.4 percent, Minister Mihály Varga stated on Sunday.

The Minister also disclosed that the Ministry calculated the 2014 Budget without revenues from the advertisement tax and the below 3 percent deficit target will be attainable even without that. “I anticipate only slight modifications in tax regulations, and such which do not impact large items or new types of taxes,” the Minister said. Accordingly, private persons and enterprises shall plan their next year’s tax liabilities on the basis of the 2013 tax system. Mr Varga emphasised that the Government is obliged to draft a state budget for 2014 which ensures that the country will not be back again under the Excessive Deficit Procedure. The objective of the Ministry for National Economy is that – as much as possible – no sector or division shall be allotted less funding from the state budget compared to 2013. He added that the state will not take over additional debt from municipalities this year and that they are still assessing whether this is an option next year or not.
Due to the cutting of public utility charges, fiscal revenues from corporate tax and VAT are expected to be lower; although calculations are still being made, the shortfall is anticipated to be not larger than 20-25 billion forints, Mr Varga said.

Speaking about this year’s budget, the Minister said that there are risks on both the revenue and the expenditure sides, due to debates over the accounting of certain items, such as – for example – the capital increase at MVM Ltd, the state-owned electricity provider. On the other hand, looking at economic data of the first half of the year – investment and employed increased, construction sector expanded and the economy posted growth – it is justified to state that provided the economy performs well state finances will also stay stable.

Last year, Hungarians working abroad remitted 1.7 billion Euros, the Minister said adding that although it would be better if every Hungarian working abroad found a job at home, but as people whose workplace is outside Hungary send some of their income back and that money is spent in the country, this amount is still a positive economic growth factor.

As far as the plight of foreign currency debtors is concerned, Mr Varga said that a properly functioning economy cannot work without an adequate financial system and loans, therefore a solution must be found which does not endanger the banking system. The Minister reiterated that in case banks cannot resolve the issue until 1 November, the Government will make the necessary steps designed to serve the economy and foreign currency debtors alike. Mr Varga denied media reports that the Government is bent on turning foreign currency loans into forint-denominated ones.

Hungarian Banking Association President Mihály Patai last week said that it is impossible to exchange some 12bn Swiss Francs within a short period of time, the deadline set by the Government is far too short and in his opinion a long-term solution spread over some ten years may be viable. As a response, Mr Varga said that the Banking Association has adopted “a strange, stubborn standpoint”, as banks have several programmes to ease the burden of clients, and these have so far assisted 150 thousand people, therefore it is hard to comprehend “why Mr Patai has suddenly turned offensive and states that he cannot image a solution without the involvement of the Government.”

The Minister called attention to the fact that the increasing share of non-performing loans has been a significant risk factor for banks, as 14-15 percent of foreign currency debtors failed to pay instalments for more than 90 days. The Minister believes that “the banks are capable of finding some remedy.”

Responding to a question on whether or not the Government will “contribute financially” to the relief package for foreign currency debtors, Mr Varga said that it all depends on the final proposal, as the Government can endorse only a solution which does not imperil the deficit target.

The Minister also responded to Mr Patai’s statement claiming that the Government is keen on changing the current status quo within the Hungarian banking system: he stressed that the Government formulated an objective already in 2010 which targets a significant share – possibly 50 percent – of Hungarian ownership within the Hungarian banking system. This goal is a realistic one, Mr Varga added.