What would be the point of repurchasing the airport from the company Budapest Airport Kft. that is currently running it? 24.hu collected the reasons: it keeps on producing profit, companies related to NER (System of National Cooperation) can do constructions on it and Viktor Orbán, the Hungarian Prime Minister has been wanting to get it back for the government since forever.

News about the change of ownership was first whispered some weeks ago. It was immediately confirmed by Dánil Jellinek, a Hungarian real estate heavyweight getting richer and richer at the speed of light and who has done business with István Tiborcz, the son-in-law of Viktor Orbán. The buyout is treated as it has already been decided on even though a couple of days ago the German owner of the majority of the company running the airport had reported that they do not have the intention of selling it. They consider the airport a long-term investment.

Jellinek, in his communiqué, said that the consortium set up by his company, Indotek Group, “is made up solely of professionals without any kind of political ties.”

Nevertheless, based on their sources, 24.hu says that it seems impossible that Jellinek would want to get himself into such a big deal based on his independent decision, he is more likely the executor of the government’s will. It is also known that the Hungarian petrol company, Mol, and some other American interests also make up the previously mentioned consortium.

Jellinek was put on the map of Hungarian businesspeople only three years ago, but he is already one of the ten wealthiest of the country.

His fast-growing fortune though does not seem to be enough to get his hands on the Budapest Airport. Even the capital of Lőrinc Mészáros, the wealthiest Hungarian is not considered enough by G7 for the transaction.

Based on the news of the buyout and calculating with the coronavirus situation, Forbes estimated the value of the Budapest Airport around 625-699 billion forints (roughly 1.73-1.94 billion euros).  Buying the airport sounds very attractive based on last year’s profit of 331 million euros.

There is no news on the exact offer, but previously the government marked its price at 3 billion euros which have to be significantly lower now due to the current virus situation. However the operating companies of the airport have a different idea about the price, they estimate it to be around 5-6 billion euros. One thing is for sure; a friendly compromise is not on the table as some months ago the government made the life of the Budapest Airport investors harder when it did not give its consent to the airport to ask for a loan from the EBRD (European Bank of Reconstruction and Development). The 50 million euros would have been used to stabilise amides the covid situation and pay the wages of the workers.

Getting the airport back since the 2005 privatisation has been on the agenda of the government for quite a while now. Originally the Budapest Airport acquired the right for operation for 75 years, but the company has changed leadership five times since then. The Prime Minister had sent several of his Ministers to battle regarding the issue, technically everyone around him had to negotiate with the current owner, and lawyers were examining the contracts signed between the government and the Budapest Airport. Still, so far, they have not managed to find a way to terminate it. They have concluded that “a disastrous price was calculated”- said one participant of the previous negotiations about why the business has not been finalised yet.

One of the previous owners, who sold the airport in the last decade, was also pushed by the government. A new land tax of millions of euros was introduced during the bankruptcy of the only Hungarian airline, Malév, which also caused the loss of half of the profit. Still, the German investor decided there was no deal. It was in a favourable position though thanks to some guaranties taken on by the government in the asset management contract.

This time, due to the pandemic, the situation is even worse than the crisis of Malév, a more significant drop in traffic is foreseen: last year 16.2 million people travelled through the airport, this year only the quarter of this number is expected. Still, the foreign owners do not want to sell the Budapest Airport, despite the brutal amount of 1.35 billion euros of total liabilities, from which the most significant part is the loan taken during the 2005 privatisation to buy Budapest Airport, apart from some smaller loans spent on developmental and investment projects. In case the Hungarian consortium manages to get its hands on the airport, the winner would take it all as it would be left with a mountain of debt of 500 billion forints (1.38 billion euros). 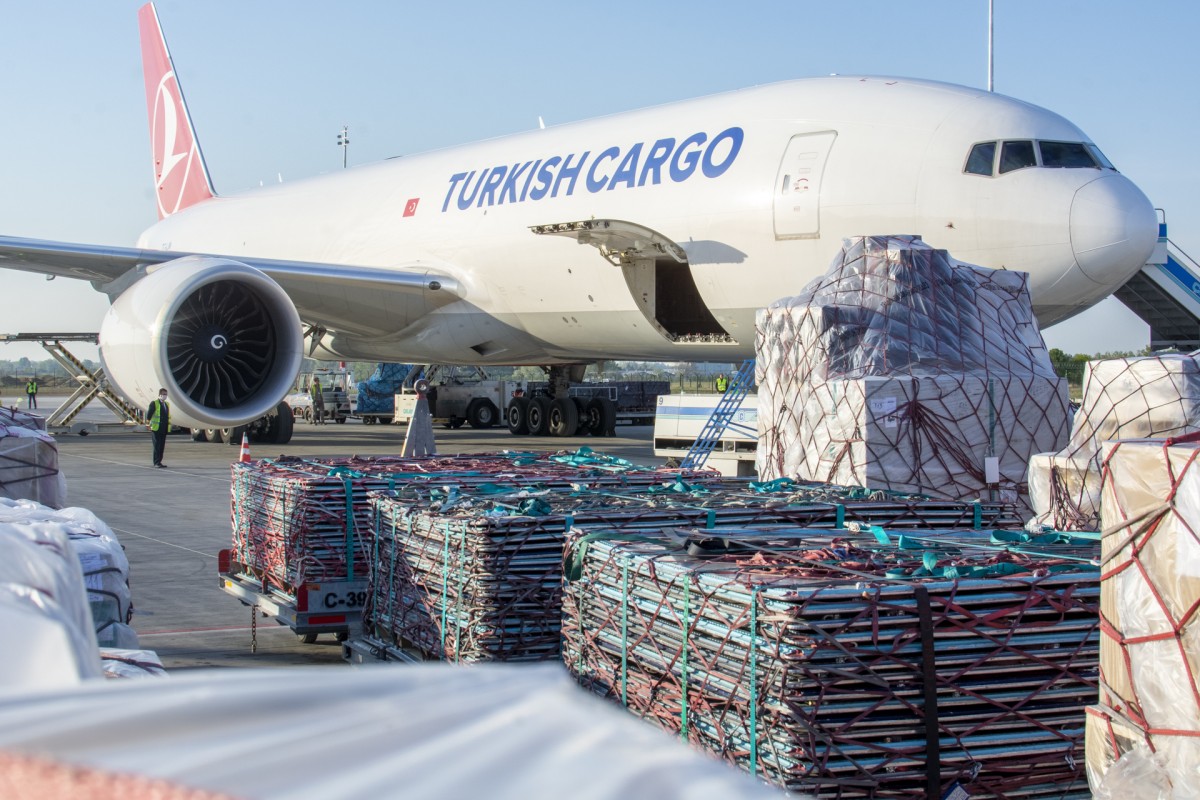 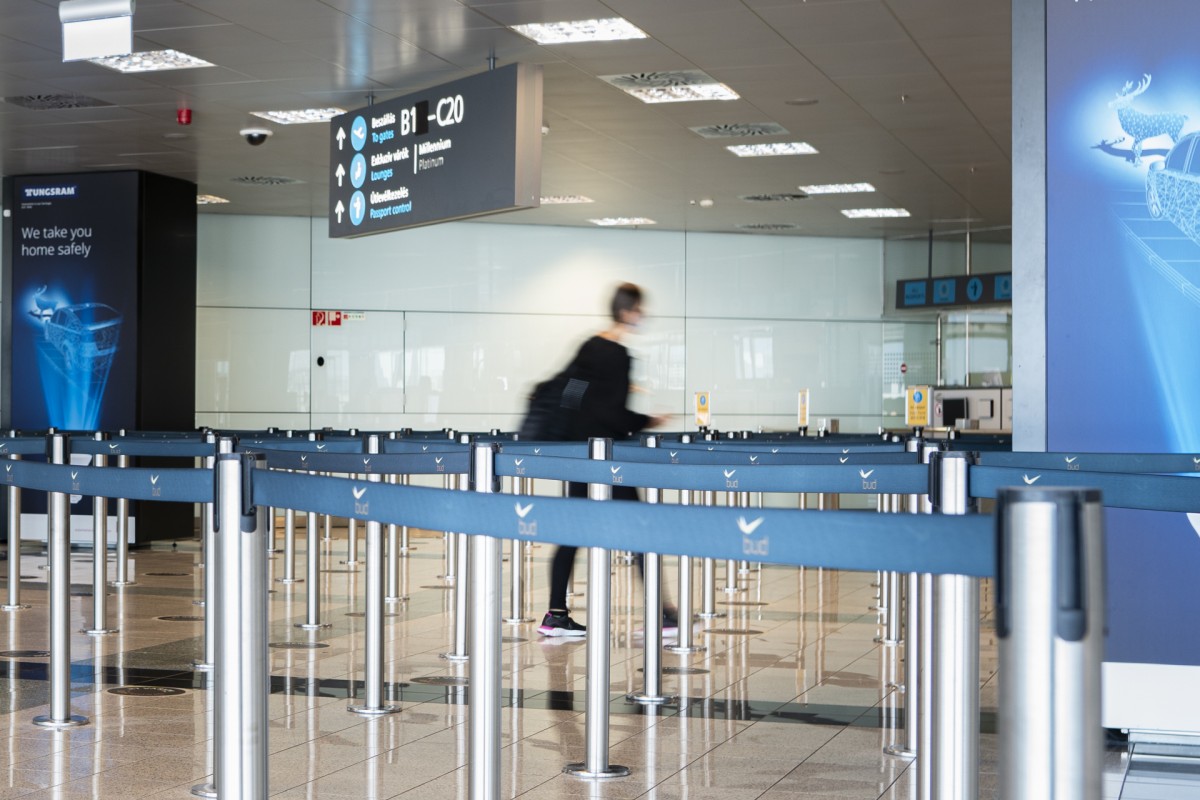