“Holocaust education is a mandatory part of Hungary’s national curriculum,” State Secretary Zoltan Kovács said in an article published in the US Tablet, written in response to the online magazine’s suggesting that the Hungarian government had “dumped” Nobel Laureate Imre Kertész from the national curriculum and replaced him by “musty” authors who were “convinced anti-Semites.”

“It’s quite a stretch to claim that the Orbán government is somehow trying to obscure the work of Imre Kertész. In honor of Kertész, this government has funded an institute charged with the mission of ‘nurturing his legacy, collecting and processing his unpublished works’ and more,” Kovács wrote in his response. 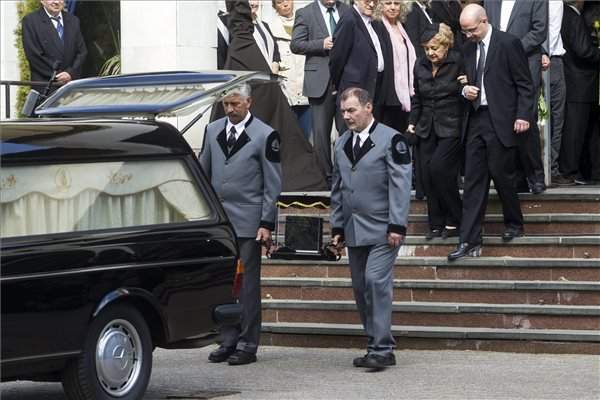 “I am obliged to remind those who take an interest in Hungary of how much the governments of Prime Minister Orbán have done to counter anti-Semitism and to support Hungary’s Jewish community; anti-Semitism and the Hungarian government are just fundamentally incongruent,” Kovács wrote.

Referring to the growing number of anti-Semitic incidents in Western European countries, Kovacs said that Hungary saw just the opposite and insisted that Hungary was the safest country for Europe’s Jews.

The full article can be read HERE 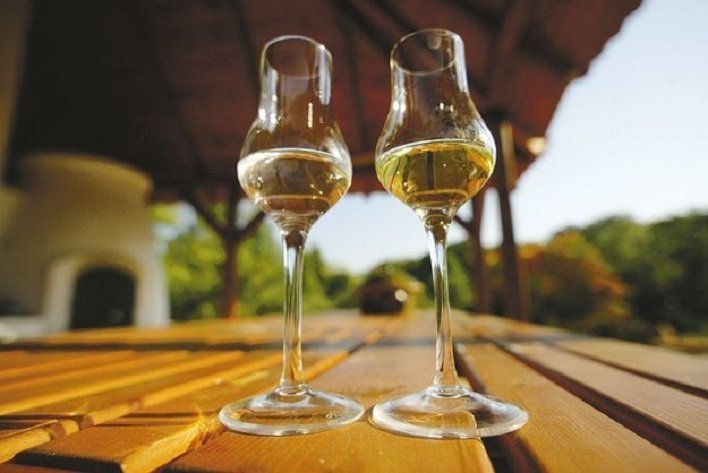 Read alsoPálinka and abortion as part of the new Hungarian National Core Curriculum?!