Cancer – the most anxiety-provoking disease according to Hungarians 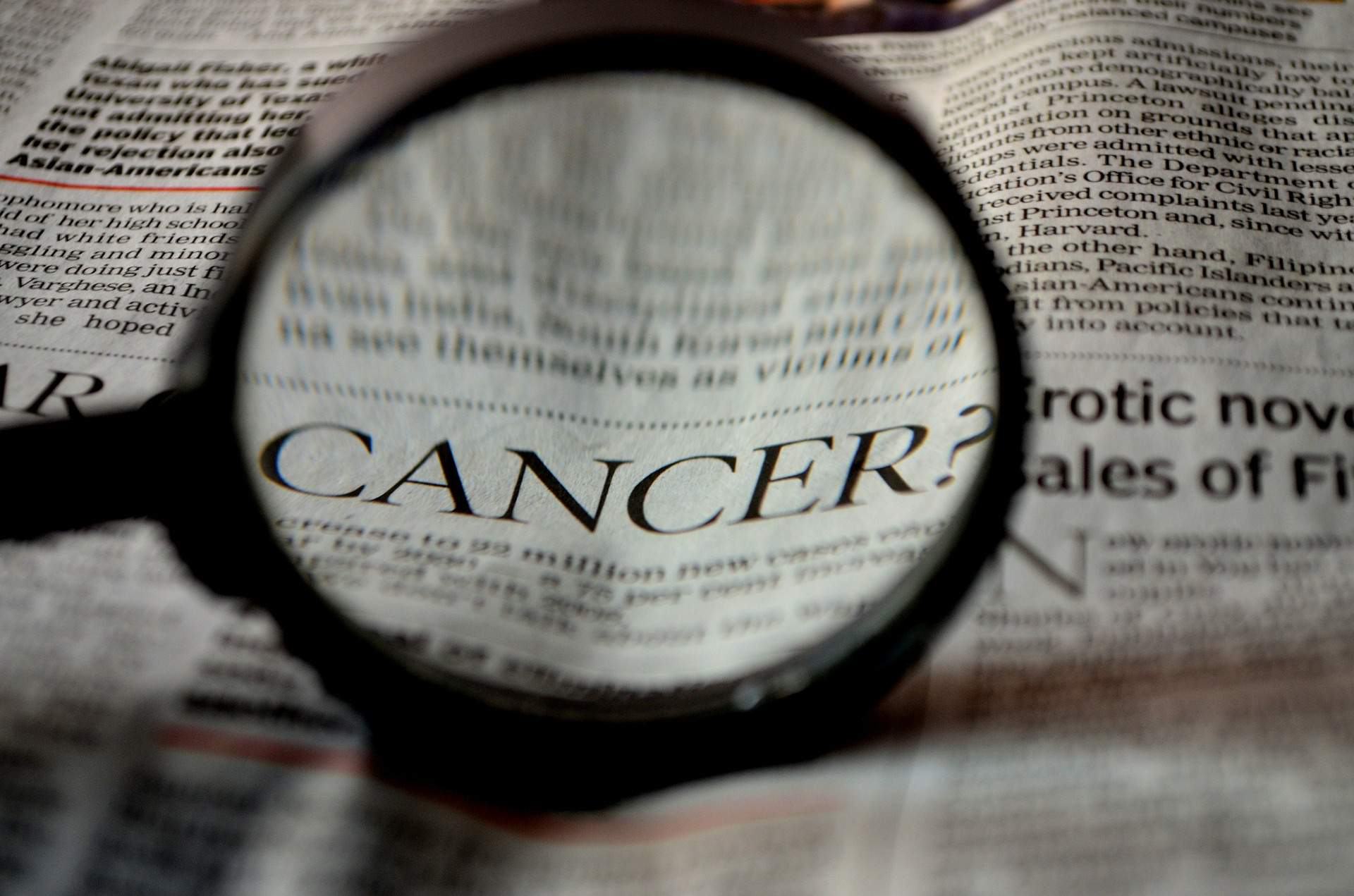 Penzcentrum.hu reports that Groupama Assurance entrusted the NRC Market Research Ltd. to carry out a representative survey in Hungary about the medical conditions that raise the most anxiety. The list of anxiety boosters, set up by the Market Research Ltd., shows that it is still the cancerous diseases that most people are afraid of. The result is without surprise provided that 3 out of 4 Hungarian people are personally involved in the issue.

The survey revealed that the Hungarian population is mostly afraid of cancerous illnesses and 69% of the respondents categorize these types of illnesses among the scariest ones. An interesting fact that women are considered to be more concerned with this question and, thus, they fear the illness more. While 60% of Hungarian men claimed that cancer is among the scariest diseases, this percentage went up to 78% among women.

A further thought-provoking fact is that compared to the cancerous diseases, less people are afraid of the also dreaded heart attack or stroke (46-46%).

Moreover, the diseases, mostly affecting the elderly, like Alzheimer disease, diabetes or Parkinson disease only cause fear in 14-24% of the population.

Attila Oláh, the head of the Risk and Personal Accident Insurance Department of Groupama admitted that the threat encompassing the cancerous diseases is not unfounded. 76% of the Hungarians are personally effected by the disease, as 2/3 of the population have lost at least a beloved one due to it. However, it might give a little cause for optimism that 40% of the Hungarians know people who successfully have recovered from the illness.

The research also shed light on the most important thing during the recovery: time. Most people believe that the suspicion of the disease and the diagnosis of it should happen as soon as possible in the early stages. 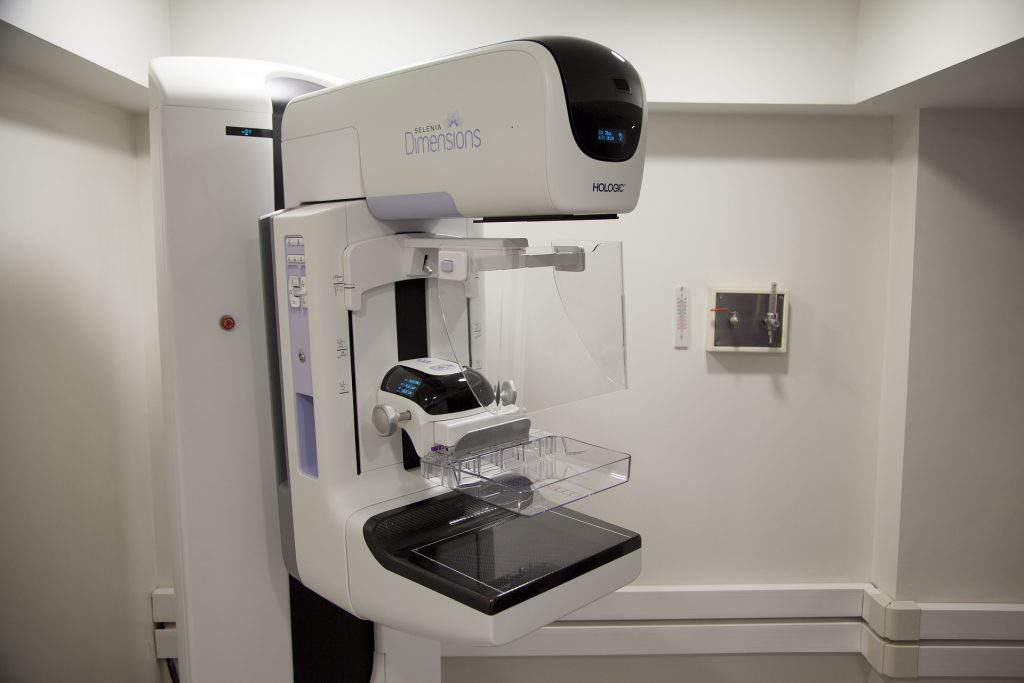 Furthermore, Hungarians also highlight the priority of a good specialist who sets up the diagnosis with the latest equipment and technology and proposes suitable treatment. Undoubtedly, the process of recovery can be accelerated by the cooperation of the patient who can personally do a lot for recovery, for example with lifestyle changes.

Unfortunately, much depends on the medical appointment given to the patient, and also on luck. But the informal payments for health care services might also be determining factors, similarly to the length of the medical waiting list. A further critical question is in how much time the laboratory evidence is prepared.

The early discovery and the diagnosis of the illness are of utmost importance in the recovery process, reports Dr. Anna Balázs, the leader of the Onkomplex Cancer Diagnostics and Assistance Ltd.

To have a better chance for recovery, the Hungarians collectively believe that the patients themselves should take action. That is why the Groupama Assurance introduced its new Cancer Diagnostics Insurance to increase the number of recovered people and promote positive thinking.