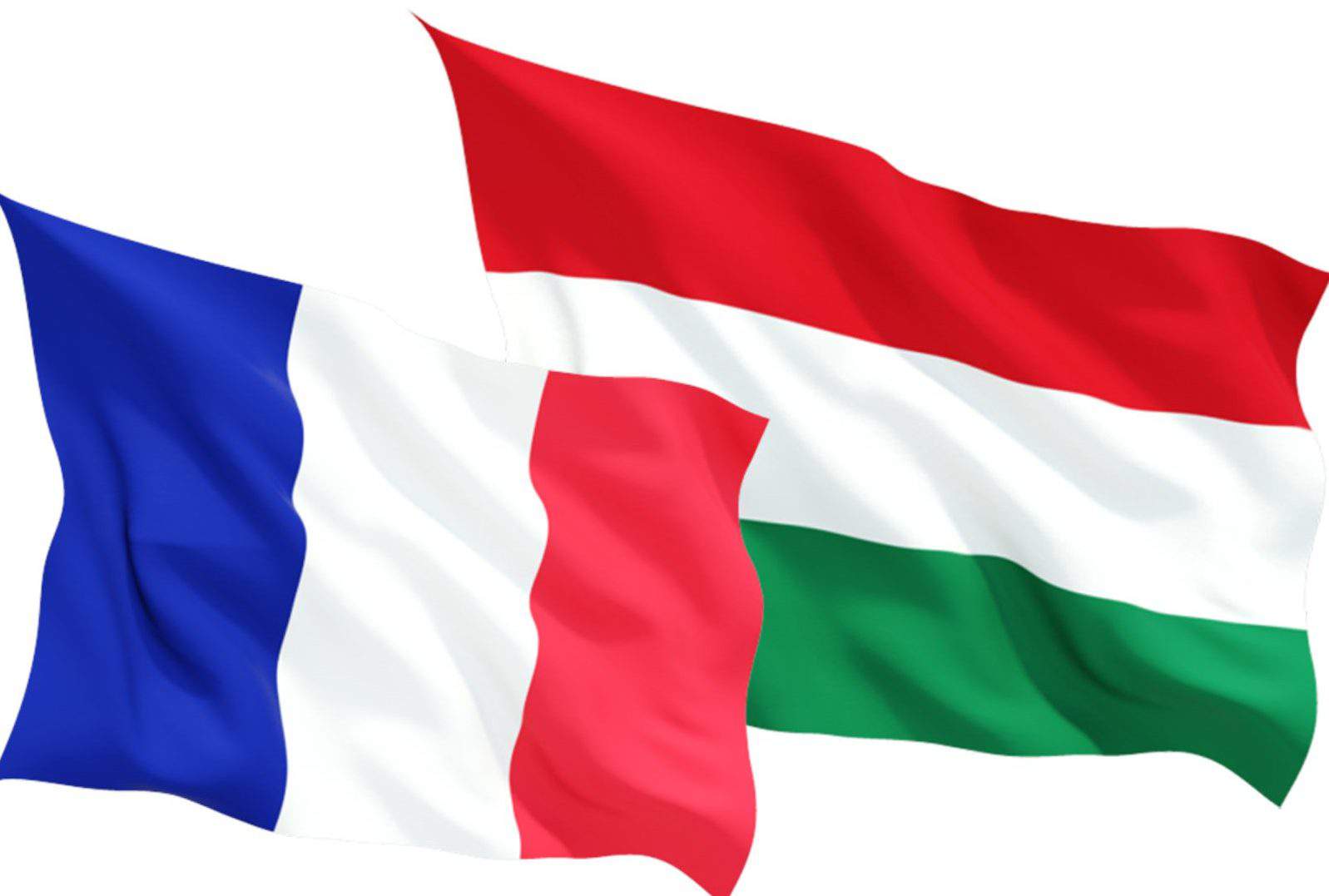 New rules and funding for farmers under the EU’s Common Agricultural Policy (CAP) during the community’s next budgetary period were in focus at the Hungarian-French farm ministers’ talks in Paris on Tuesday.

István Nagy and Didier Guillaume agreed that the current level of CAP funding must be maintained after 2020 to ensure that European farmers remain competitive on the global market, the Hungarian farm ministry said in a statement.

Brussels’ plans to spend CAP funds on supporting migrants instead of farmers is unacceptable for the Hungarian government, Nagy told his partner.

Funding for Hungarian farmers is planned to be cut by 25 percent, he noted, adding that the government supported the petition signed by over 100,000 farmers for maintaining the current level of funding.

The two ministers agreed that CAP funding rules must be simplified to allow farmers easier access to the funds.

Hungary will with the other three Visegrad Group members and France jointly promote maintaining the CAP funding and simplifying its rules during the next round of debates in Brussels in the autumn, the ministry said.