FC Barcelona coach Ronald Koeman has once again decided to rest Lionel Messi in the Champions League and left the Argentinian out of his squad for Wednesday’s game away to Hungarian side Ferencváros on Wednesday.

Barcelona are already assured of qualification from the group stage of the competition and are clear favorites to win in Budapest even without Messi.

Koeman, who has also rested attacking midfielder Philippe Coutinho and goalkeeper Marc Andre Ter Stegen, justified his decision by saying it would be the “last time” Messi would be able to rest for a long time.

Koeman’s main problem for the game will be organizing a defense missing all four of the central defenders in his first-team squad (Gerard Pique, Samuel Umtiti, Clement Lenglet and Ronald Araujo).

Lenglet suffered an ankle injury in last Sunday’s 4-0 win over Osasuna, but should be fit to face Cadiz at the weekend, but his absense on Wednesday means B-teamer Oscar Mingueza will continue in the side with either Junior Firpo used as a makeshift central defender or Sergio Busquets or Frenkie de Jong dropping back from midfield.

Sevilla are also in Champions League action on Wednesday when they entertain Chelsea. Both sides are already assured of a place in the knockout stage of the competition, but there is plenty still to play for as the group winners should have an easier draw in the last 16 and have the advantage of playing the second leg of the knockout stage at home.

Chelsea have recovered after an irregular start to the season and have conceded just two goals in their last nine games and are unbeaten since the end of September (11 games), while Sevilla have won their last five matches in all competitions.

“It’s a big challenge to fight for first place in the group, especially against Chelsea, who are a team designed to win the Champions League,” commented Sevilla coach Julen Lopetegui in his pre-game press conference. 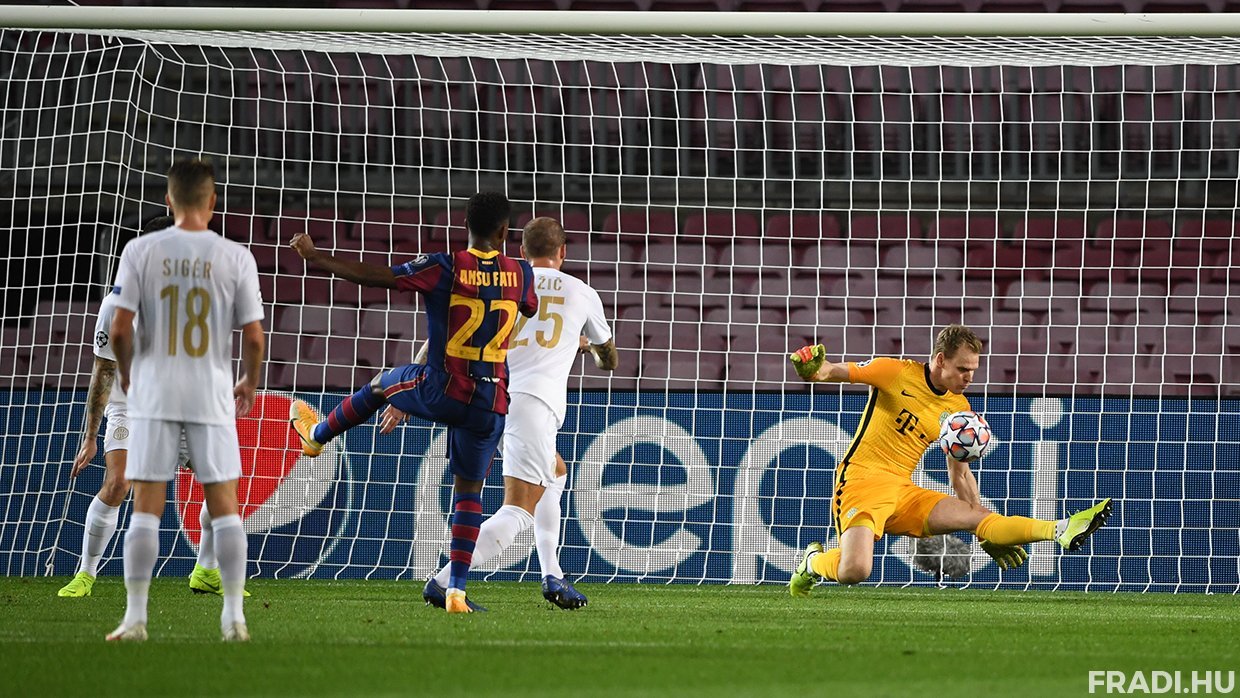