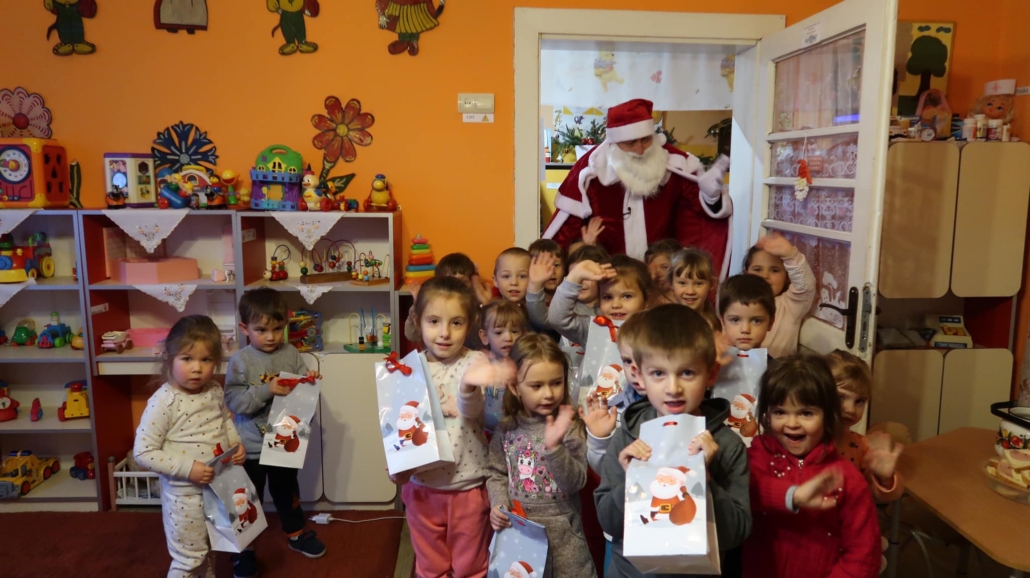 The Rákóczi Association is sending Christmas presents to 20,000 ethnic Hungarian kindergarteners as a way of encouraging their parents to send them to Hungarian-language schools.
The gift packages being sent to some 1,000 localities across the Carpathian Basin will include candy and a children’s book, along with a letter encouraging parents to enroll their kids in Hungarian schools, the association told MTI on Thursday.
The Rákóczi Association is committed to

, and is “convinced that choosing a Hungarian school is the best decision both for the child’s future well-being and the survival of Hungarian communities”, the statement said.
The association and its partners will send out the packages between Dec. 6 and 20.