Eleven civil organisations protested the government’s new bill that would tighten rules on adoption in a joint statement on Friday, saying it would lead to more children having to grow up in state care and being adopted by foreign couples from abroad.

In their statement issued on the occasion of World Children’s Day, the civil groups said the Hungarian government’s bill would make it impossible for single people as well as unmarried and same-sex couples to adopt a child, thereby reducing the number of potential adoptions in the country.

Citing experts, the statement said state child-care homes were incapable of providing children the attention and emotional security they require for a healthy development, noting also the issue of abuse in certain homes.

“Therefore it is in the interest of every child that they grow up in a family or in the care of a community rather than in a care home,” the statement said, adding that this was in line with the guidelines of the United Nations and the Council of Europe.

The civil groups added that the bill would also further curtail the rights of transgender and intersex children. 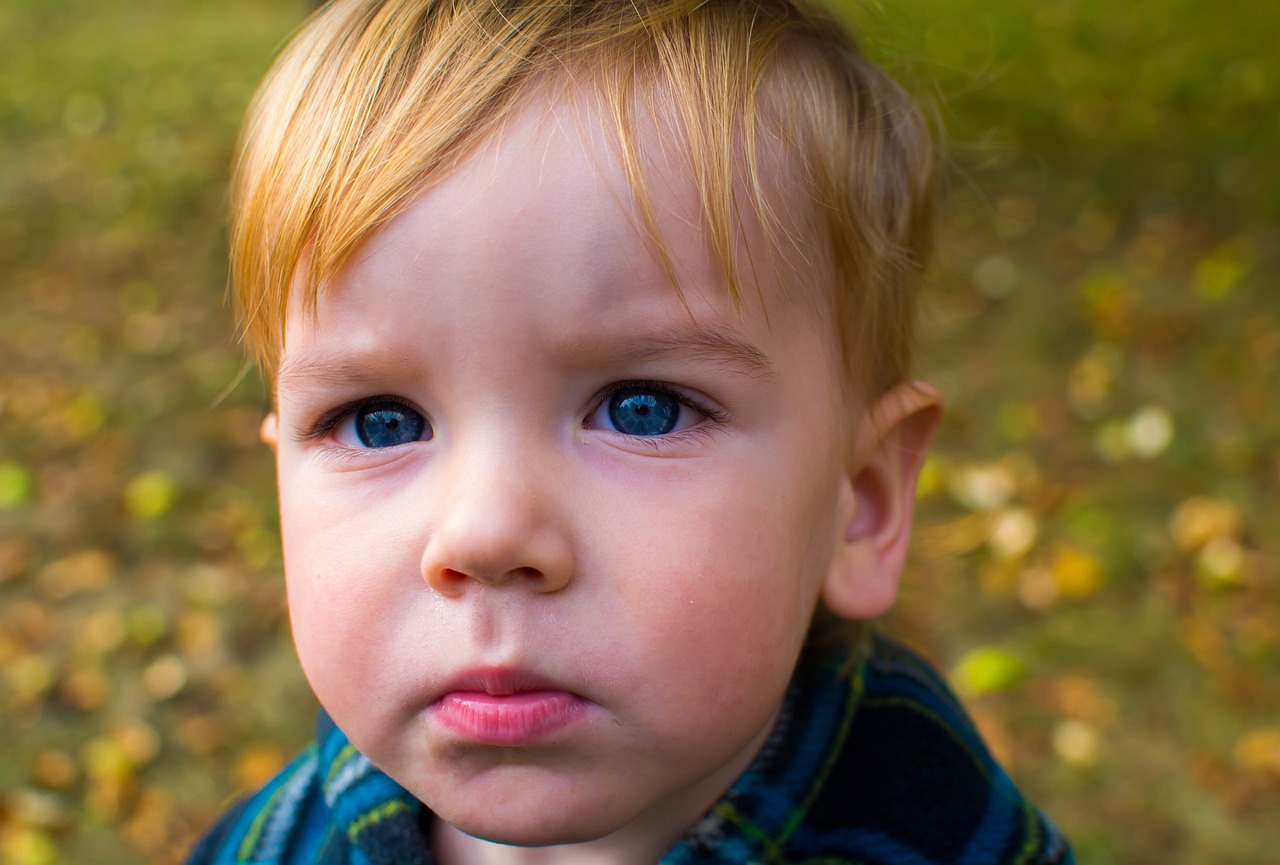