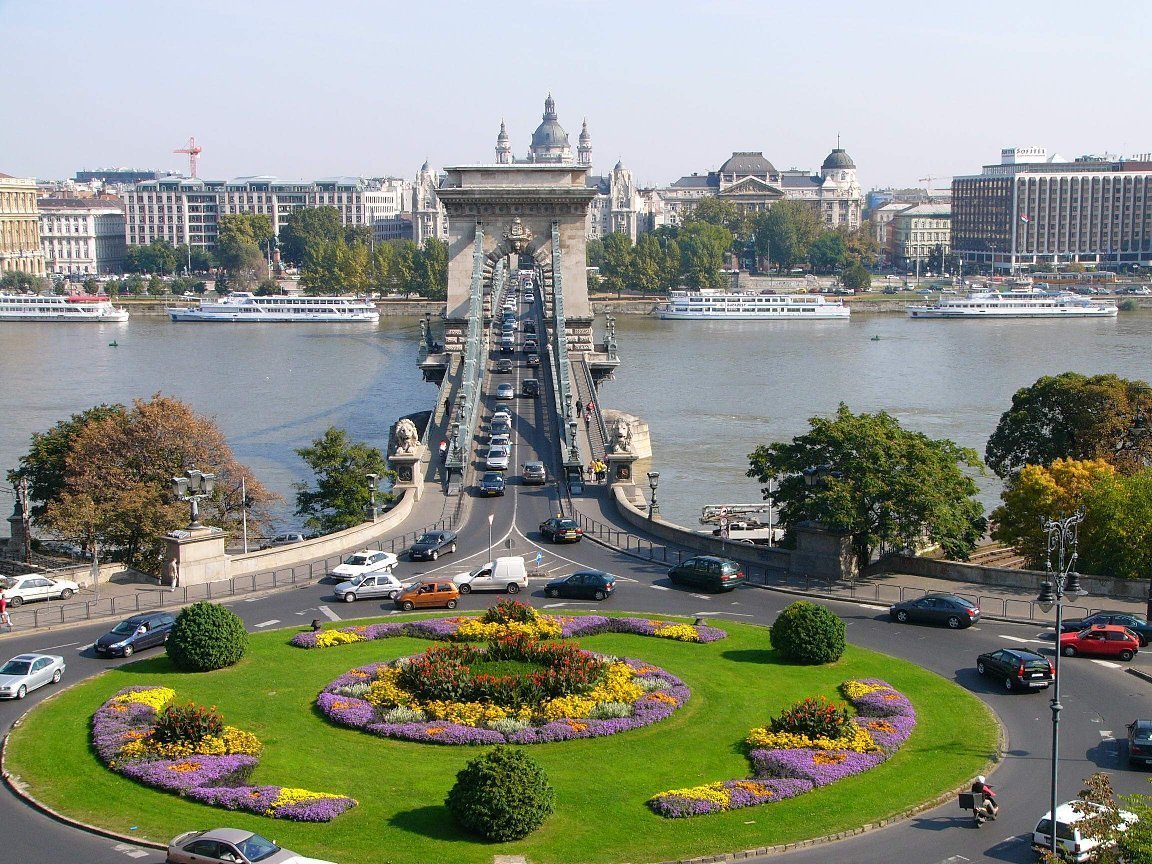 Clark Ádám square’s renewal starts on Tuesday within the framework of a 120 million Forints investment by Budavári Önkormányzat (Budacastle Council), index.hu reports. The modernization is expected to finish by the end of June. The pavement and the green areas around the zero milestone will be furbished, drinking fountain and automatic irrigation system will be installed on the square, and also floodlight will be built up.

The coffee shop which was completed last year near the milestone is going to open this summer. The council’s unconcealed goal with the building of the pavilion was to expel illegal vendors from the square visited by tourists.

As index.hu have mentioned earlier, BKK also plans to make renovations in the area. The tram tunnel under the square would be rebuilt this year or by next year at the latest, because the new low-floor, Combino-width trams arriving to Budapest soon would not fit into the tunnel. Besides, building of a new coping is also scheduled for next year.

The renovation of the Schulek stairs, which run under Fisherman’s Bastion, have started as well, because the pavement suffered so serious frostbites that it has to be renewed. In addition, sinkholes will be replaced and rainwater drainage network will be cleaned out too.

At the same time, renovation of Széll Kálmán square is being delayed again. According to Népszabadság newspaper, on account of request from various tenderers, BKK prolonged the deadline of the contractor applications concerning the square reconstruction. The tenders will be opened on Wednesday, in case of a suitable offer BKK is going to sign a contract with the selected entrepreneur at the end of May earliest. The construction work begins after signing the contract. 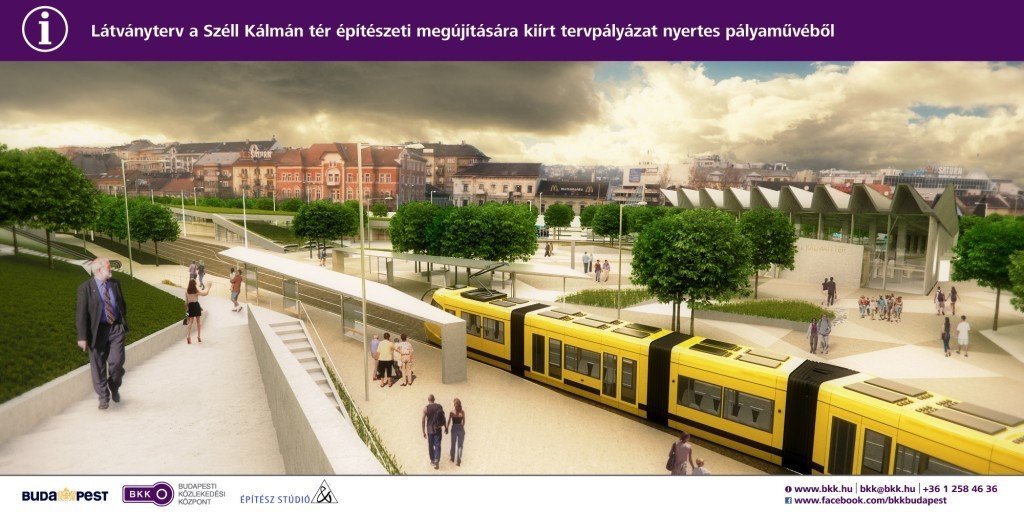 The square is now being promised to be renewed for the autumn of 2015, but Népszabadság reminds that so far everything have been delayed compared to the original plans. Moreover, the announcement of competition results about the implementation of the new tram tracks on Széll Kálmán square and Bem wharf also delays. However, BKK’s employees don’t worry about the EU’s financial deadline, because they believe that even a half year of delay wouldn’t cause the loss of the financial support.