As the European Parliamentary elections are coming up in May 2019, political experts are concerned about the success populists may reach and even about their takeover of decision-making in Europe, as CNN reports.

Political experts fear that a united right-wing populist wave with the leadership of Orbán and Salvini could put too much pressure on the most significant policies in the EU, should they get more of the seats than beneficial in the upcoming elections.

The next European Parliamentary elections in May 2019, are decisive regarding our continent’s future. The once in a five years’ time event will define what the most important policies will look like in the upcoming years on topics such as migration, social policy and the promotion of democracy.

During the elections, members of the European Parliament (MEPs) are elected by EU citizens, but unfortunately, voter turnout has been declining significantly over the past decades: only 42 pc of citizens went to vote in 2014.

According to political experts, the reason for this might be that voters do not consider EU elections so important as national elections, which is not too promising.

This is where populists, such as Orbán and the Italian Salvini come into the picture: as the threshold to pass to get into the Parliament is low, the system benefits fringe parties, which means that populists can have more politicians sitting in the seats of the EU Parliament. 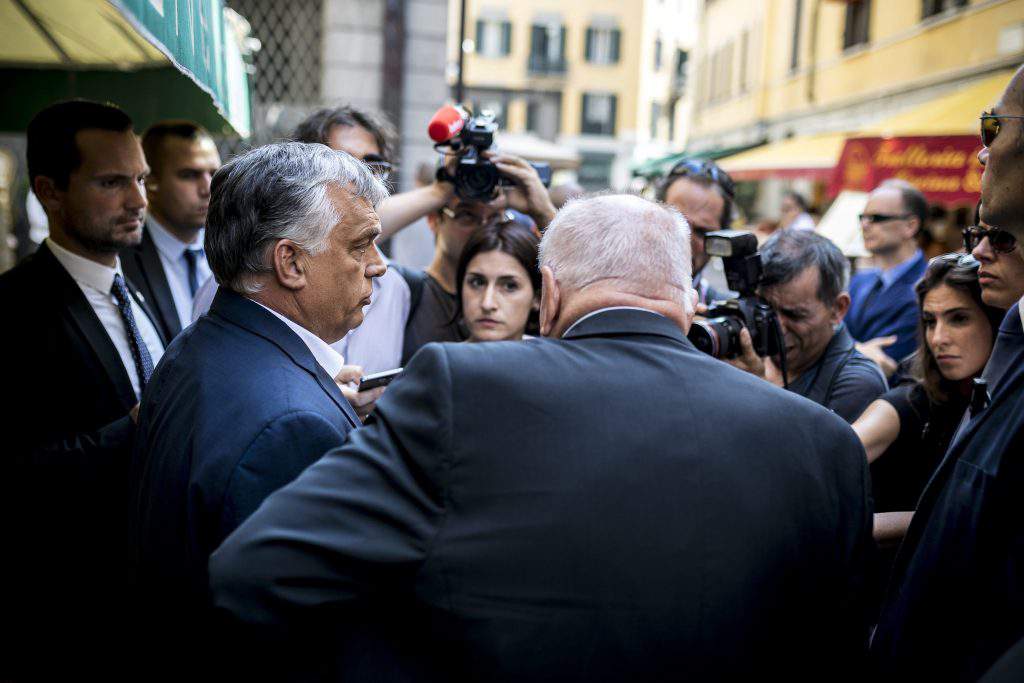 Although yet it is very unlikely that right-wing nationalist-populist parties can take the levers of the EU, they may exert influence on policies even with a solid resistance.

According to CNN, it seems that with the already fractured Parliament and strong coordination between Europe’s populists, it is only a matter of time before pressure will be put on the key legislative bodies of the European Union.

The political tricks and methods that were used in the American elections by Mr Steve Bannon may be brought here, to Europe, as political experts fear. If right-wing populists unite against the establishment, against the united EU, they might turn out to be Europe’s Trojan horse.

In its final report, the OSCE expressed concerns regarding the fairness of the Hungarian elections and the populist backlash. As we have written about it earlier, several online sources have expressed similar opinions: The Guardian wrote about the worrying tendencies in Hungarian media freedom, while an American journalist reported about Hungary as a “failing democracy”.