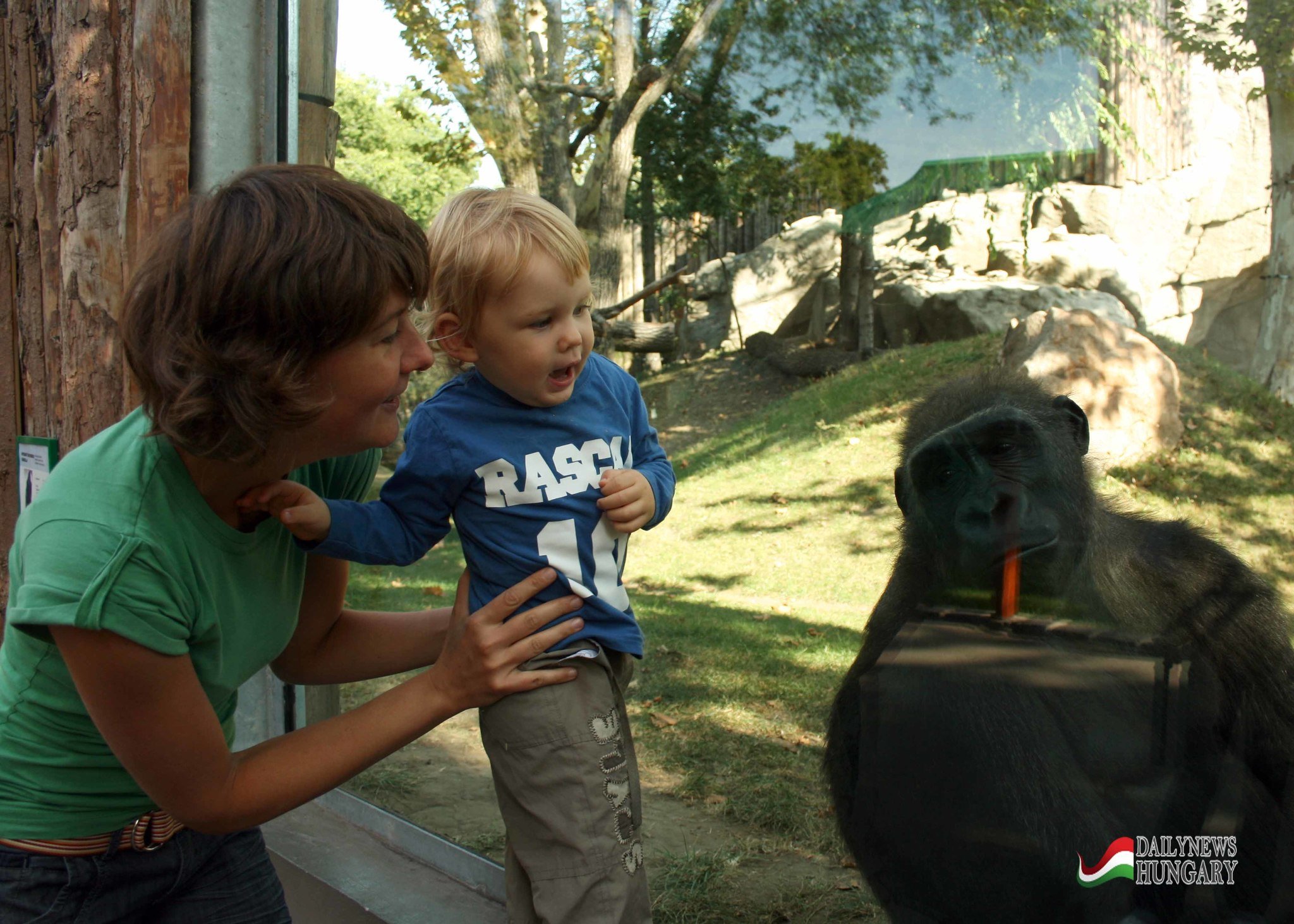 Everybody has seen elephants, hippos and bears, but never in a setting like the Budapest Zoo – CNN Travel reports.

According to CNN, a zoo doesn’t sound like the obvious place to start an architecture tour. Yet by a happy quirk of fate, when Budapest Zoo was given a makeover in 1910, some of the best architects in town were hired for the job. That’s why it has some of the most striking buildings in a city already renowned for its architecture.

CNN underlined, one of the finest collections of animals in the region is held in a setting with few rivals anywhere in Europe — two good reasons to visit. Another reason is that Budapest Zoo, just off Heroes Square behind the Museum of Fine Arts, is a haven of calm in the city.

Stepping through its monumental gateway, with great stone elephants supporting an archway topped with a ring of polar bears, you’re immediately surrounded by a curtain of tall trees offering enticing glimpses of what lies beyond.