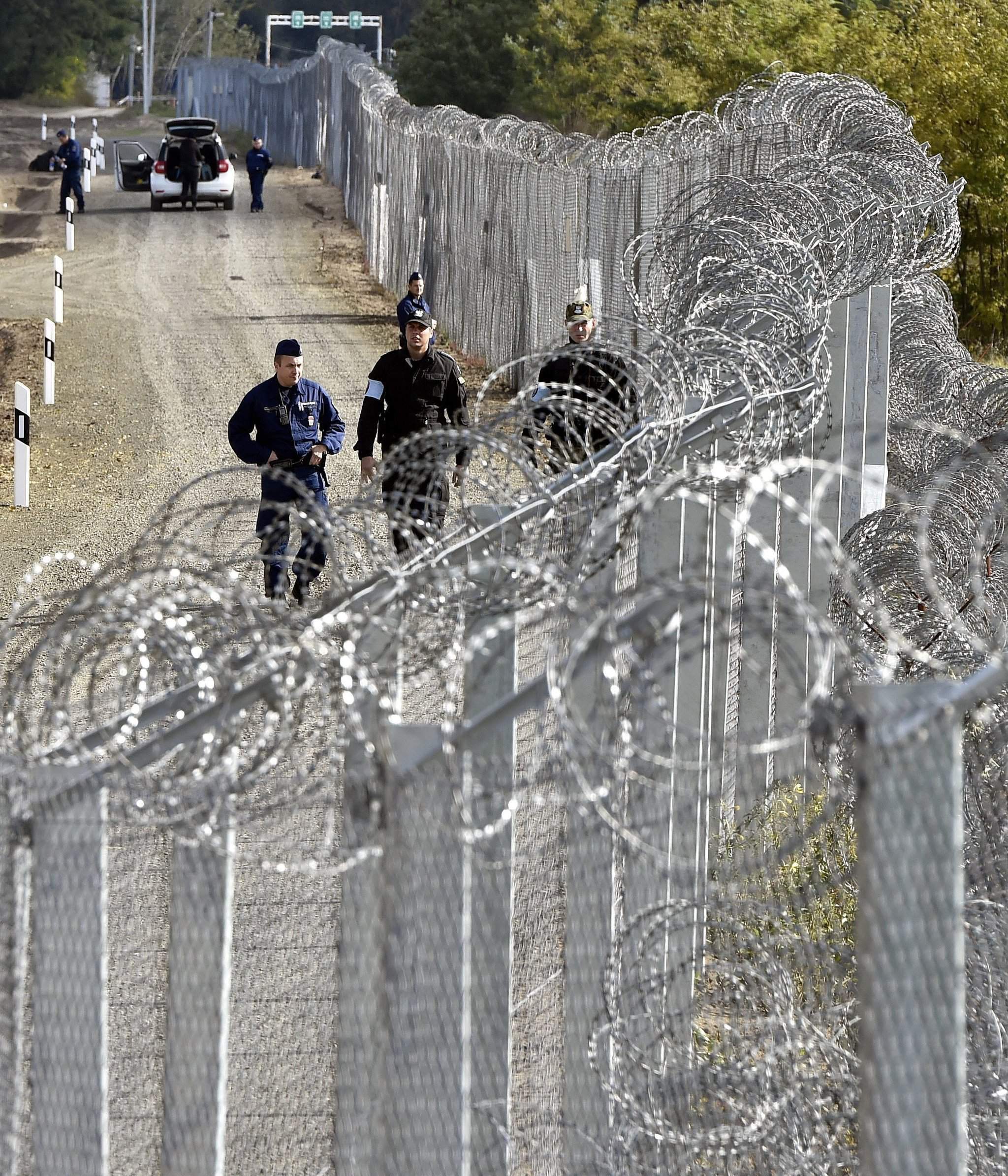 Brussels, November 3 (MTI) – A majority of detained foreign nationals interviewed by a delegation of the Council of Europe said that they had been treated correctly by the authorities but a considerable number claimed that they had been subjected to physical ill-treatment by police officers, the CoE’s anti-torture committee (CPT) said in its later report released on Thursday.

The government said in its response that the Hungarian authorities do not consider the recommendation of the report concerning ill-treatment justified.

The CPT report was based on a visit by the delegation in late October last year. CPT said it is of particular concern that some of the allegations concerning physical ill-treatment by police were made by foreign nationals who claimed to be unaccompanied minors.

“At the outset, the CPT acknowledges the particular challenges faced by the Hungarian authorities in the given context but emphasises that the situation cannot absolve the authorities from their international human rights obligations as regards the treatment of foreign nationals deprived of their liberty,” the 37-page report showed.

“There is no need for a formal statement to highlight that the Police and the police staff as well as the prison service should comply with the fundamental requirements pertaining to their activities and that any violation thereof triggers sanctions as it is absolutely obvious,” the response showed.

Investigations performed “usually lead to the conclusion that the incident was triggered by the conduct of the third-country national” and they feel the lawful, professional and proportionate coercive measures as “ill-treatment”, it added.