After May 4, Hungary officially fell into two pieces as the Hungarian Government decided to ease the restrictions that help to stop the spreading of the coronavirus epidemic except for Budapest and Pest counties. 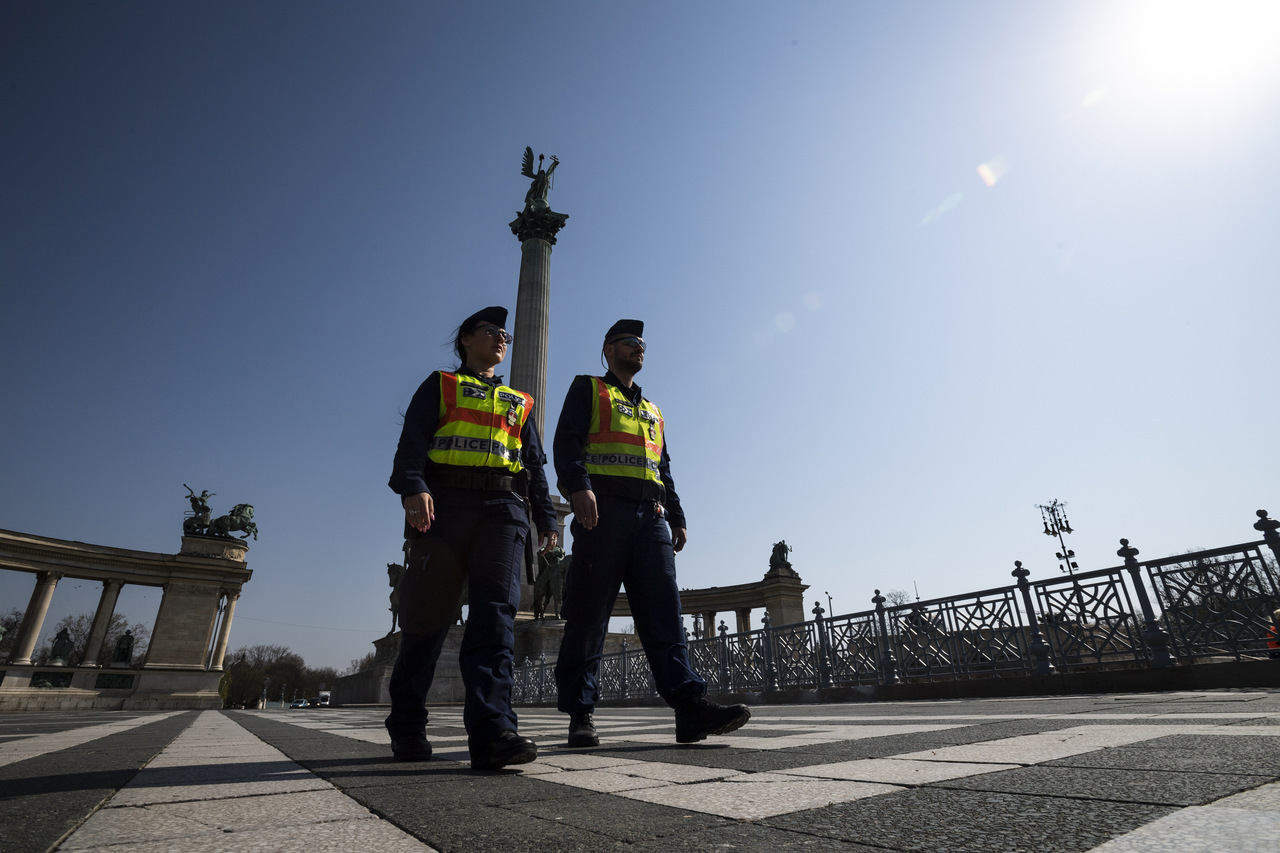 24.hu reported that from this day forward, everyone needs to adjust to the new restrictions and rules to help most effectively. In Budapest and Pest County, the limits valid from March 28 still will be valid for an uncertain period because most of the infected people are located in these areas. Those who live in the capital and its suburbs are only allowed to leave their homes in case they have to buy groceries or need to go to the doctor’s office. They still have to keep the 1.5 meters distance from other people. Only grocery stores, pharmacies and drugstores are allowed to stay open after 3 pm, and restaurants can only offer takeaway foods. The elderly (65-year-old and above) are still only allowed to enter these places between 9 am and 12 noon in the whole country.

On the other hand, according to the new restrictions, sports exercises can be held not only individually but on a level of teams not just for professionals but amateurs as well. Furthermore travelling to the countryside is only allowed if it is a question of work or taking care of a family member.

In the eighteen counties of Hungary, the restrictions are no longer valid, but that does not mean that everything is back to normal again. Everyone is obliged to keep the 1.5 meters distance from other people. Until August 15, no events are allowed to be organised but weddings, funerals and other religious events. Theatres, cinemas, museums do not open.

Eating and drinking at the terraces of cafés and restaurants and also using the public toilets of these places is allowed. Public beaches and outdoor swimming pools open alongside with zoos. Regarding universities, the leaderships of the institutions need to decide on opening, but dormitories need to stay closed.

Due to the coronavirus epidemic, Hungary made approximately 30,000 hospital beds available, and doctors of different areas, like dentists, are only admitted to deal with patients in cases of urgency. But the healthcare services in the countryside, for example, surgeries, practitioners, dentists are allowed to practise again; furthermore, doctors above 65-year-old are allowed to see patients again.

Every patient is obliged to make an appointment on the phone and only visit the doctors after that. The maximum number of patients who can be examined in every hour is four, and only those with a negative coronavirus test can be examined.

With 83,000 Hungarian students, the written midterms started on May 4 with strict rules and restrictions at the Hungarian grammar schools. As the virus lives on paper for 24 hours, test papers will be locked down for one day before correcting them. This year, the exams can be written in autumn as well if one decides not to take it now.

Digital distance learning remains until the end of May. As school period only lasts two more weeks in June, all the institutions remain closed.

Some business trips are also allowed from May on as WizzAir started sixteen flights from May from Budapest Aiport. Hungarian businesspersons are permitted to enter the country from the Czech Republic, Poland, Germany, Austria, Slovenia and South Korea, and also are foreign workers of these countries, without the mandatory two-week-long self-quarantine after arriving.

Before travelling, it is advisable to inform ourselves about the country we are about to leave for as many states still keep their borders closed in front of travellers. 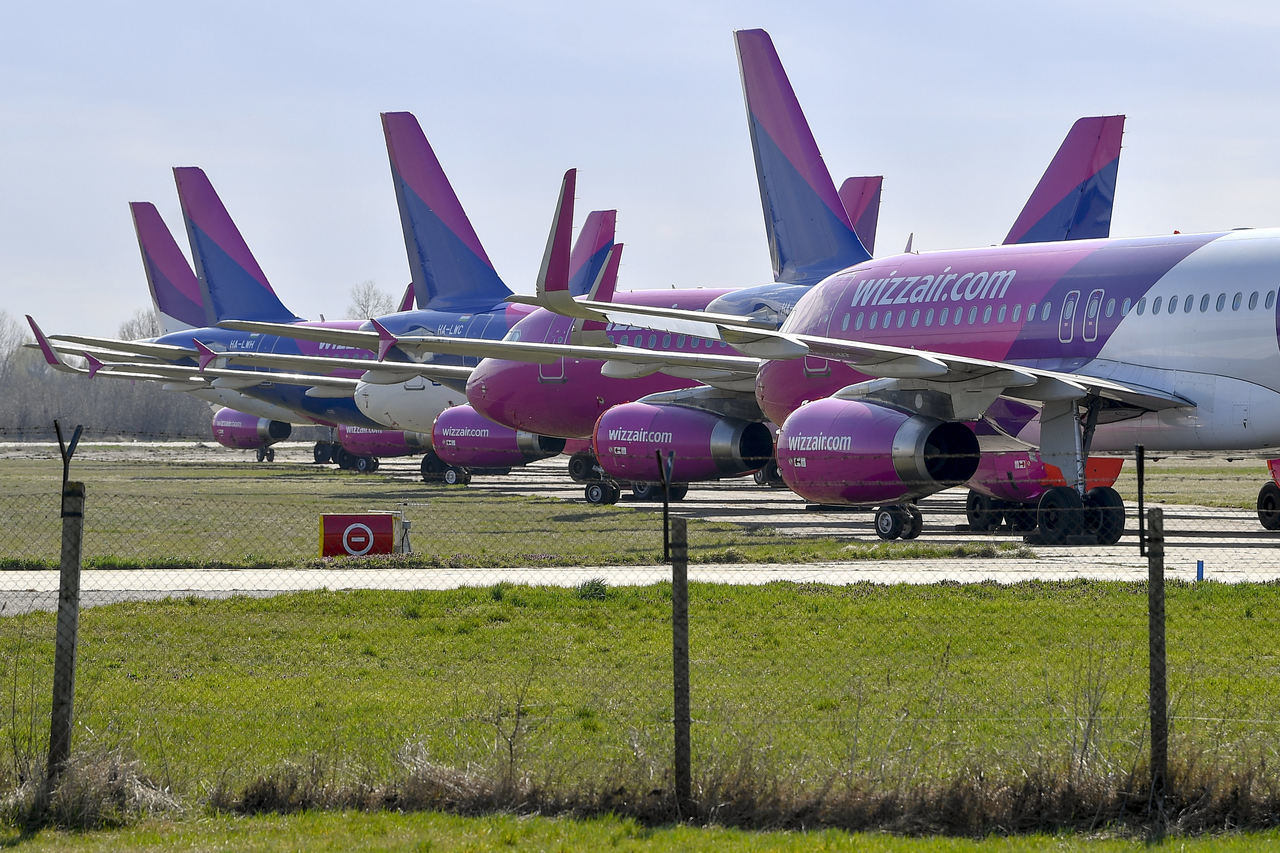 Read alsoComing in June: Several airlines to restart their flights from Budapest