Coronavirus in Hungary – Vaccinations set to start in late December

Hungary will begin inoculating people with a Covid-19 vaccine on December 27 or 28, Prime Minister Viktor Orbán said in a radio interview on Friday.

The first vaccine doses arriving in the country will be enough to inoculate 35,000 people, the prime minister told public broadcaster Kossuth Radio, adding that health-care workers will be the first to be vaccinated.

The vaccine will be administered to them at the Budapest South Pest Hospital and county hospitals, Orbán said.

He asked health-care workers to get the vaccine in as large numbers as possible, adding, however, that “this is in no way a general desire at the moment”.

Orbán emphasised that he wanted vaccination against the virus to remain voluntary. The government does not want to force anyone to get the vaccine, he said, but asked health-care workers to protect themselves.

As regards mass vaccinations, he said that once a vaccine is available in larger quantities, those who have pre-registered for it would get priority.

Concerning the holiday season, Orbán said: “We’ll be having a small Christmas this year,” encouraging people to cancel visits to their relatives in the interest of protecting each other’s health. “Perhaps there’ll be a chance for the usual large family celebrations at Easter,” he added.

The government will decide on special Covid-related regulations for Christmas Eve at Monday’s cabinet meeting, he said. Orbán said he would welcome if experts allowed a softening of the country’s restrictions for that one evening. This, he said, could include rules like not counting children under 14 in the 10-person limit on family gatherings.

Orbán said that though Hungary’s Covid numbers were not deteriorating, “this isn’t much consolation”.

“I don’t have any liberating good news to share,” he said.

Hungary did a good job preparing for the current wave of the epidemic in the summer, Orbán said, noting that the government had launched a National Consultation public survey on response measures, procured the necessary protective equipment and prepared the health-care sector for the treatment of patients. “Our biggest opponent now is fatigue among doctors and nurses,” he said.

He added that Hungary would keep border controls and restrictions on entry in place, calling on the public not to plan any ski trips.

The prime minister also said he would announce new measures to tackle the economic fallout of the epidemic to be introduced on Jan. 1 on Saturday morning.

Touching upon the gender issue Orbán said that “a regular Hungarian does not even know what it is” and insisted that “these are problems of a peripheral existence leaving 99 percent of the people unaffected”. “Hungary is a normal country where it is evident that fathers are men and mothers are women and they get married to have offspring,” he said. He went on to say that “you cannot regulate the life of 100 people on the basis of one exception, as they seek to do in Western Europe; we need to take the 99 as the basis”. 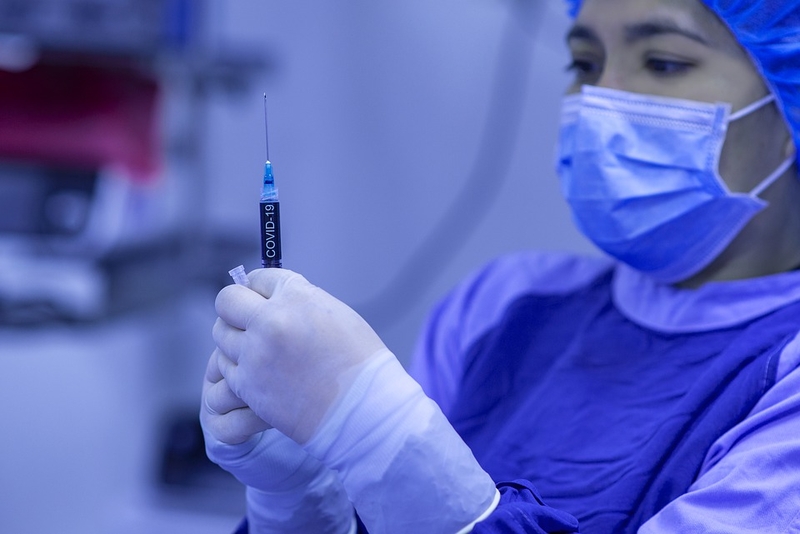 Read alsoPfizer to be the first coronavirus vaccine in Hungary