The reconstructed Andrássy statue will return to its original place in its former glory, Kövér said, noting that its inauguration completes the process of restoring the pre-1944 look of Kossuth Square.

Andrassy saw politics as the art of seizable opportunities, Kövér said, adding that the emotion that motivated his policies was patriotism.

In 1866, Andrássy was elected president of a parliamentary subcommittee tasked with drawing up the Austro-Hungarian Compromise of 1867. After his four-year term as prime minister, he served as the foreign minister of Austria-Hungary until 1879.

Budapest Mayor István Tarlós said the inauguration of the statue gives Andrássy the recognition he deserves.

Parliament approved a decree on reconstructing Kossuth Square in 2011. The project began in 2013 and involved, among other things, building an underground car park, a visitor centre and a museum. 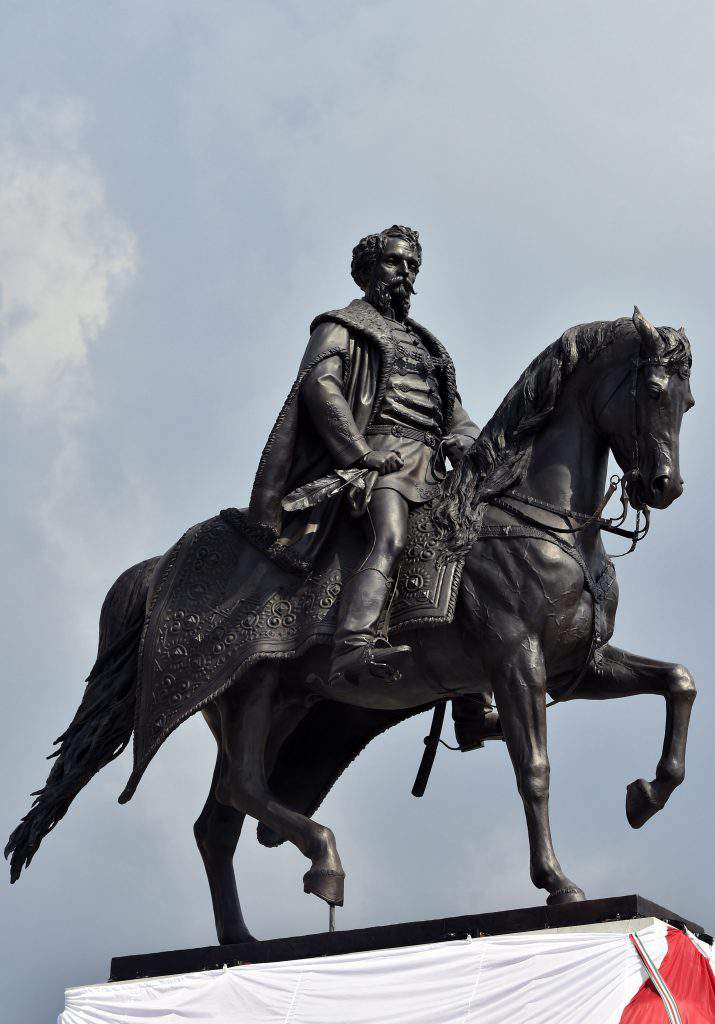 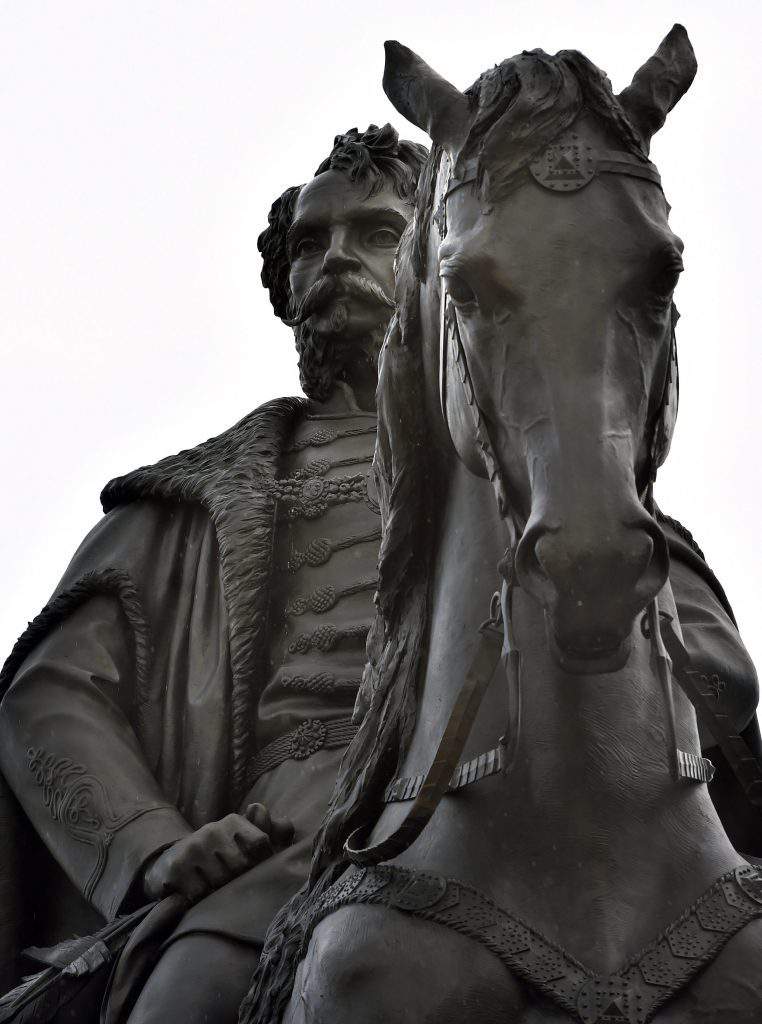 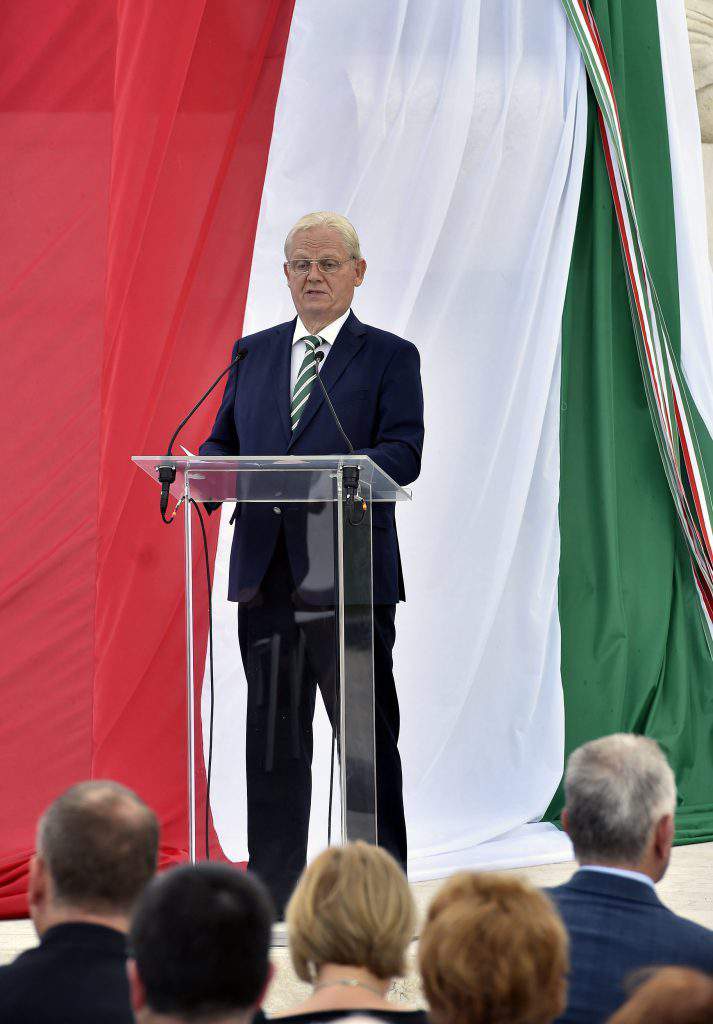 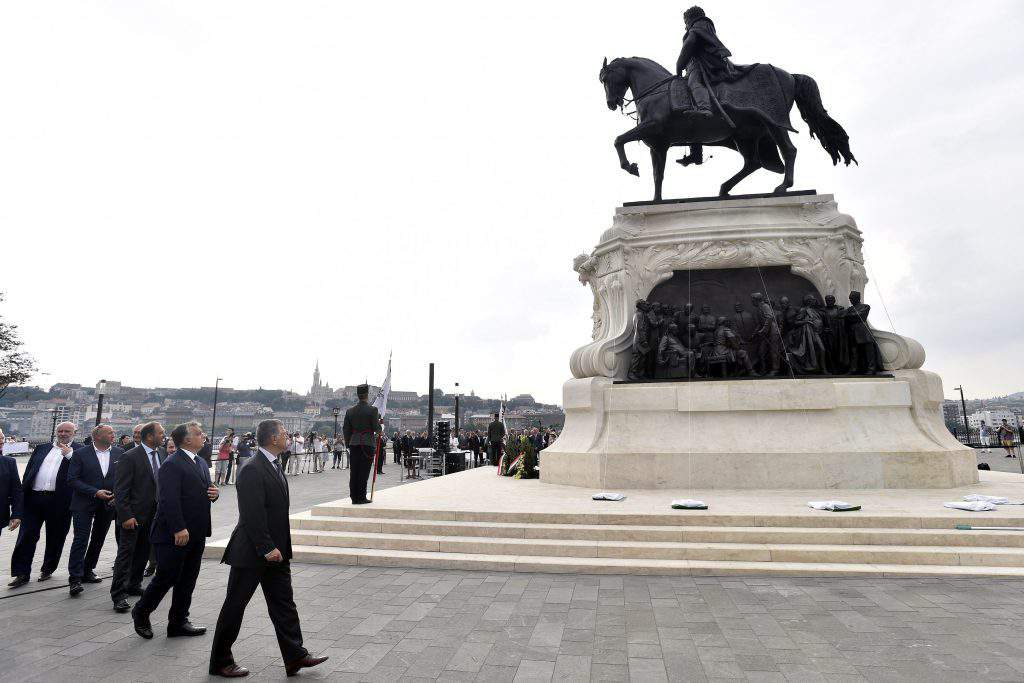 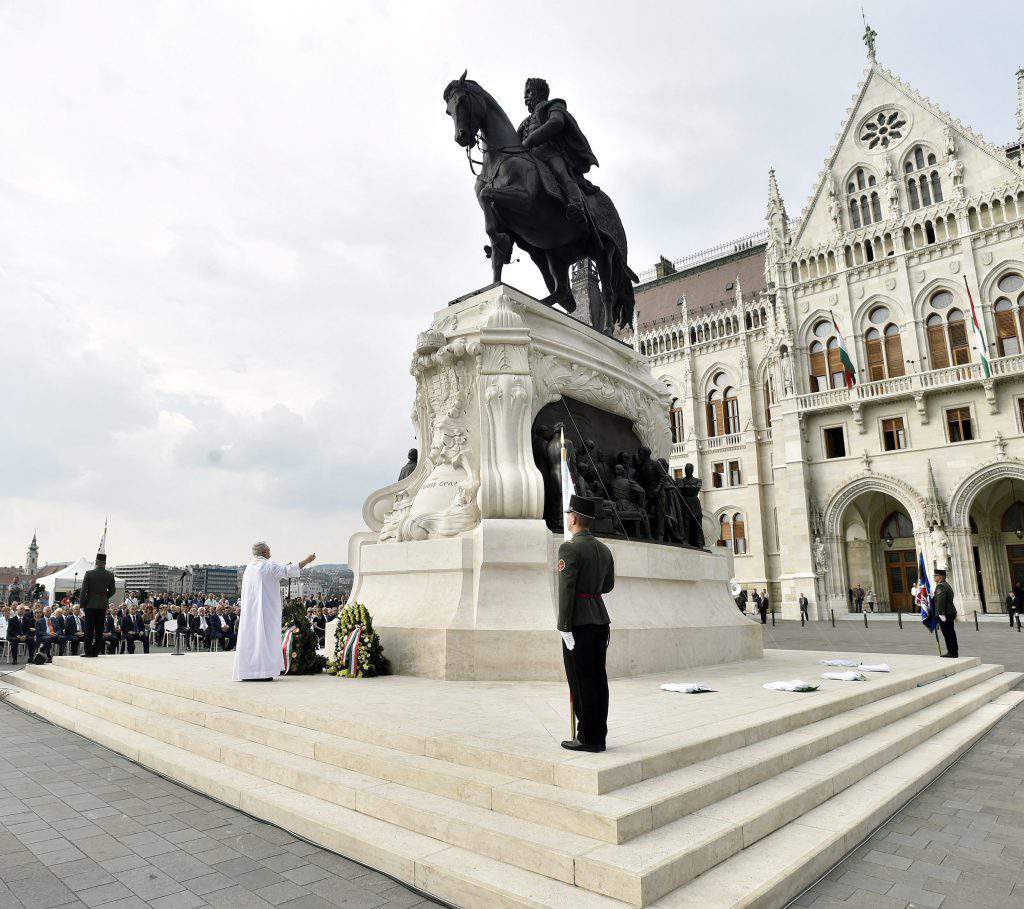 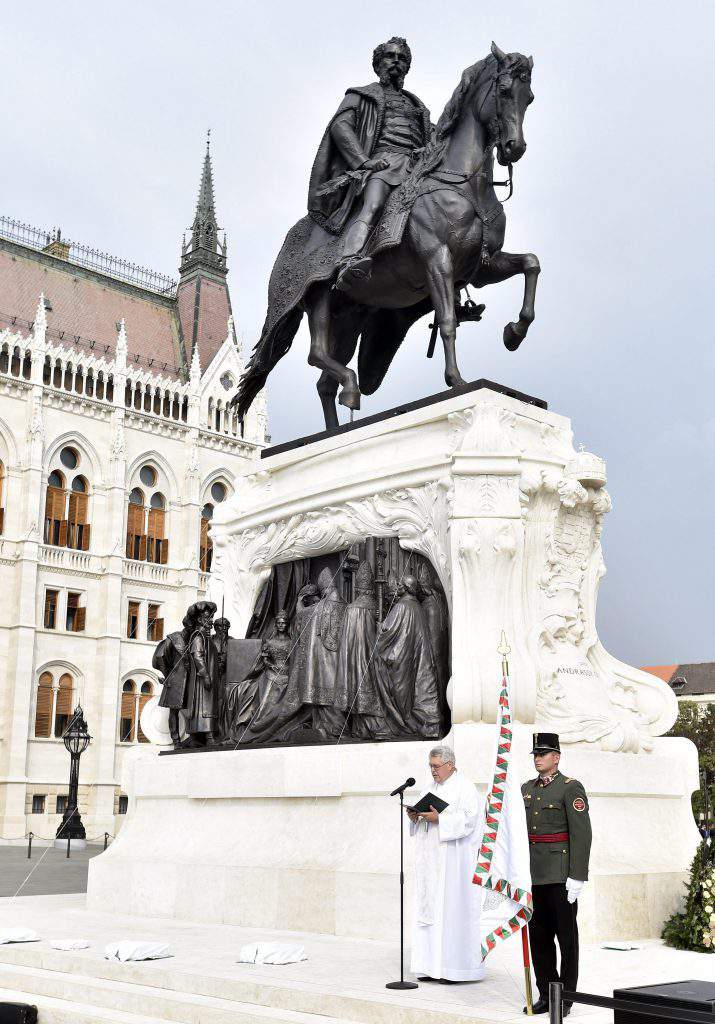 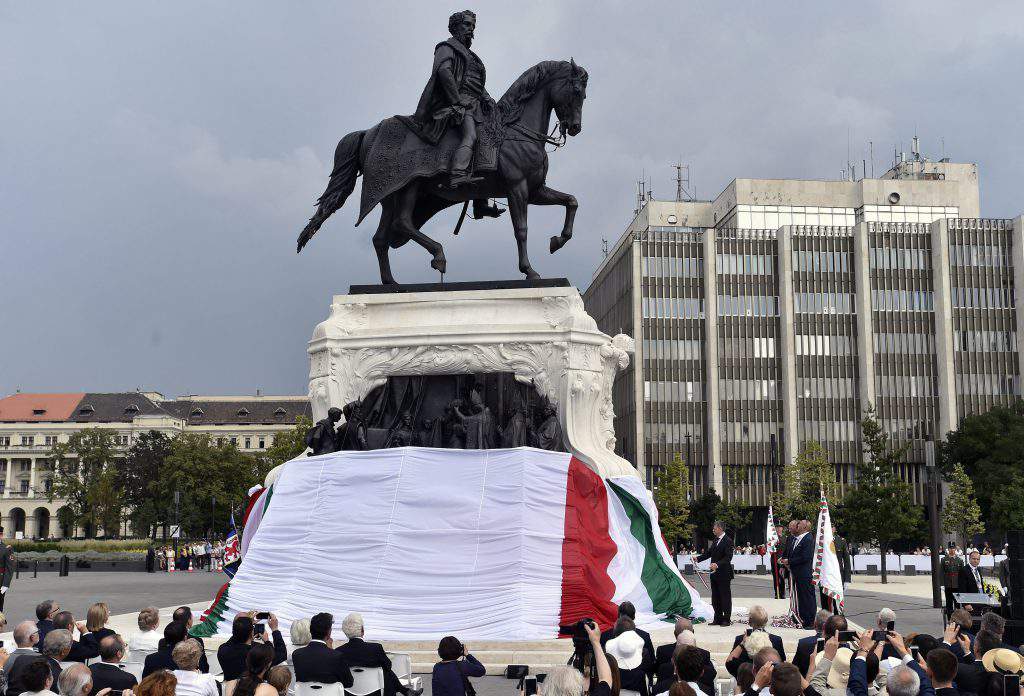