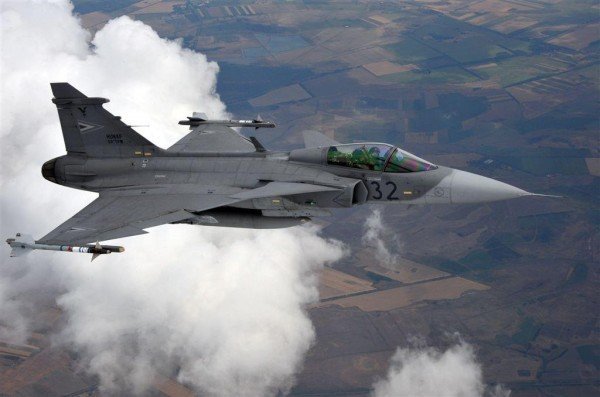 Hende told a public forum in Kunszallas in central Hungary that Croatia had presented its request at a meeting of Central European Defence Cooperation countries earlier in the week. Once the agreement is signed with Croatia, Hungary will participate in airspace protection in Slovenia and in Croatia, too, he added.

The Croatian request is very important and could define links between the two countries in the long term, Hende said. Hungary’s fourth generation fighters make its defence force the only one in the region that has such capabilities, he added.

Hende said that during four months in 2015, the Hungarian Defence Force will also provide protection of Estonian, Latvian and Lithuanian airspace.