Would you ever thought that the unique bicycle for girls was invented by two guys? CSB (Csajbringa – Girlcycle) turned out so well that women simply adore the stylish, harmonic and good quality bikes. Szeretlekmagyarorszag.hu talked with Viktor Kádár and Zsolt Erdő, the creative, cycling-fanatic inventors of CSB. They certainly know what women need.

And what they needed hasn’t been manufactured for decades: an elegant, minimalistic bike with harmonising colours, avoiding black and unattractive Chinese plastic. Viktor believes that the technical development of the 90s and the spreading of mountain bikes took a bad direction (from women’s point of view) in the development of bicycles: they became more and more futuristic. Not to mention that most women don’t desire extras, only an elegant, feminine and comfortable bicycle.

The idea arose when one if the inventors couldn’t find any nice bicycle for his girlfriend’s birthday – so why couldn’t they design bicycles for women? They were lucky because this realisation fell in the same time as the start the renaissance of cycling in Budapest. 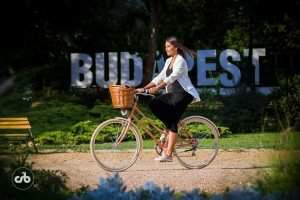 In the beginning they didn’t think that it could turn into a serious business, they only knew that they were both crazy about bikes and that no one had done anything like this before. So they ran to the second-hand market and bought four ancient bicycles, which they disassembled, sand-sprayed, polished, assembled and bought some accessories.

The concept was the creation of sophisticated, minimalistic bicycles in harmonising colours made with of good quality components, avoiding the ugly, black Chinese plastic. They then shared the bikes on Facebook, because they didn’t know what else they could do with them. They only wanted to make them, not use them.

They sold the first bikes way under their realistic price, but this didn’t discourage them. They got more and more positive feedback, newspapers started writing about them and they knew that they had to carry on.

Viktor had a vision about a nice girl bicycle, which proved to be right by the feedback. They don’t tell you how a nice bike looks like, they give you the option to design the appearance of the components by choosing from 30 colours. 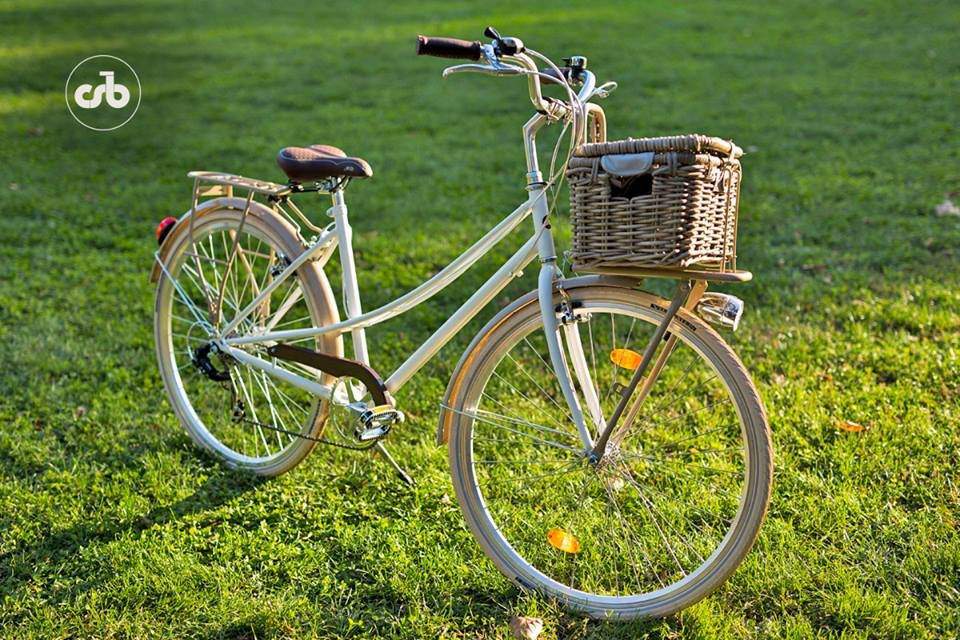 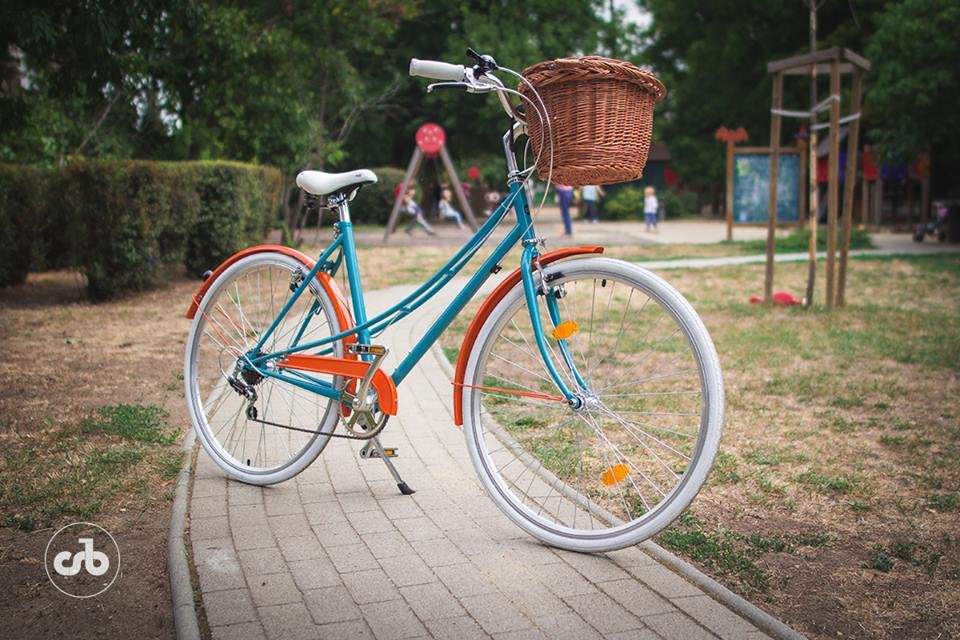 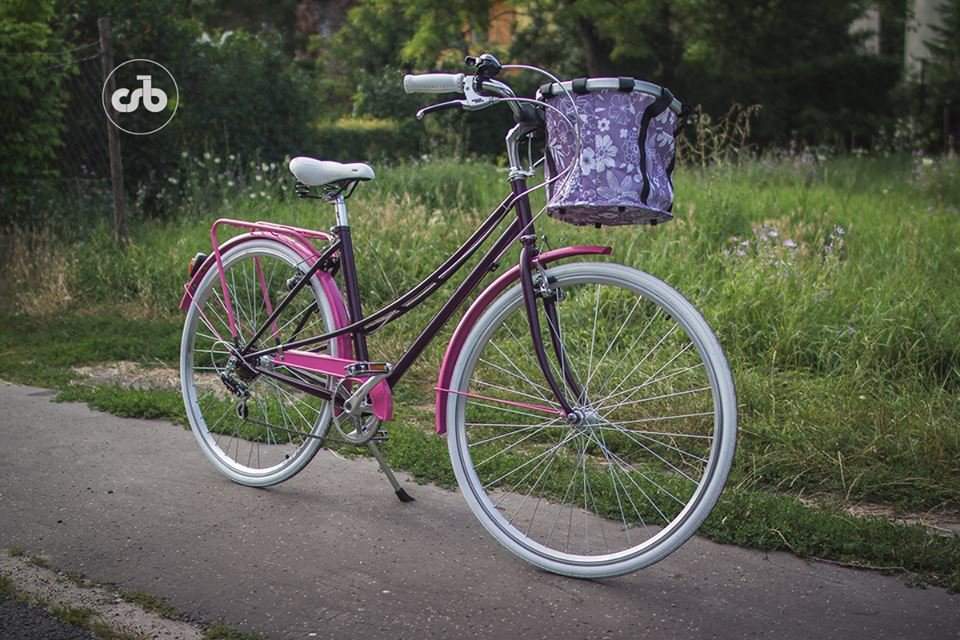 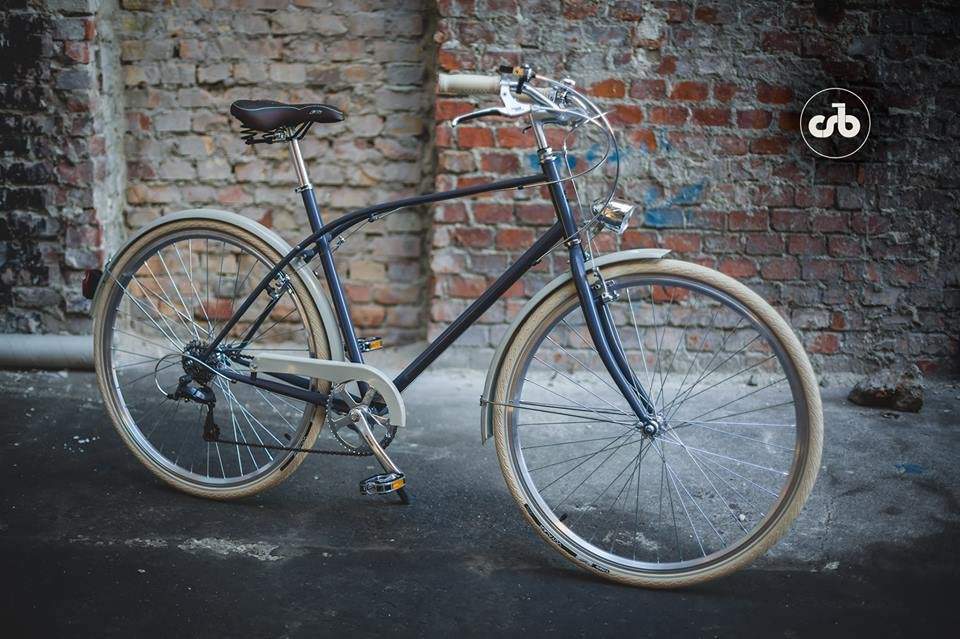 But they soon realised that the renovation of old bicycles might not be the best, quickest and most effective option. “We had to admit that it wasn’t good that we overworked ourselves while the bikes still didn’t turn out perfect, so we started making completely new bicycles.”

They say that they did everything from sales to marketing with common sense, and the business started up by itself; satisfied buyers brought new buyers. “It was like moving a rock which started an avalanche. It wasn’t the result of conscious strategic decisions, the whole thing happened because it was meant to happen.”

Fortune and hard-working helped each other in the case of CSB. In 2014, László Szilvássy was looking for a unique female bicycle and stopped a CSB user on the street who led them to the inventors. He saw potential in the idea, so he and his partner, Balázs Lendvay, invested money and ideas in the project. This was exactly what the boys needed: two experienced businessmen.

They started a company together, made the enterprise more professional and transparent. A higher positioning was also part of the plan, which resulted in the rise of prices. Their field is a though one concerning that higher prices mean lower income, not to mention that the purchase of components is harder in smaller amounts. “We have to find a way to reach our target group. We have to grow up for this task.” 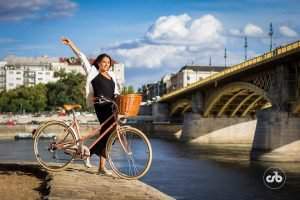 They believe in their next big plan: they are trying to bring the frame manufacturing to Hungary for a better quality and cost-efficiency. They hope to achieve this by 2017. They might also try selling CSB abroad, where the circle of potential buyers is wider. For instance, there are much more cyclists and higher incomes in Scandinavian countries. Since no one would understand Csajbringa (~Girlcycle) abroad, they have been consciously positioning the brand to CSB since the beginning.