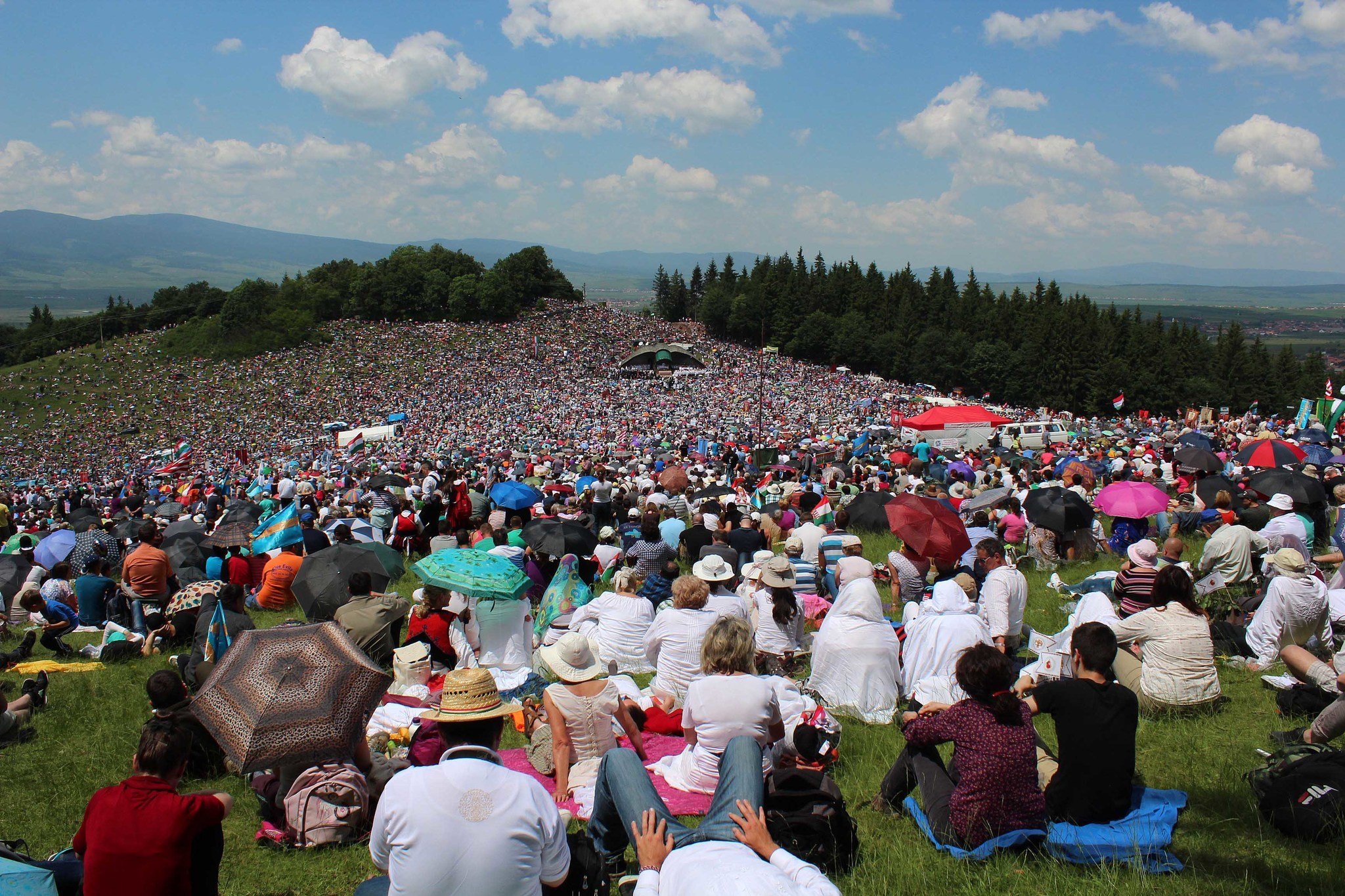 The annual Pentecost Pilgrimage in Csíksomlyó (Sumuleu Ciuc) strengthens cohesion among Hungarians and ties between the Hungarian and Romanian nation, the state secretary for church affairs said on Thursday.

A train to the pilgrimage site in central Romania will depart from Budapest on June 1, he told a press conference. The open-air mass will be administered by county bishop András Veres, the president of the Hungarian Catholic Bishops’ Conference.

Another train will depart for Czestochowa, in southern Poland, on June 26 to the Jasna Gora Monastery that holds the treasured icon image of the Black Madonna.

The government and the Rákóczi Association are funding the participation of 500 young Hungarians at the two pilgrimages, he said.