Washington, D.C. Mayor Muriel Bowser announced Monday that a curfew will be effective 7 p.m. Eastern Time in the city and extend through the next morning, and similar restrictions will also be issued for Tuesday.

The order came as protests over the death of George Floyd, a 46-year-old black man in Minneapolis, turned violent not only in the U.S. capital, but also cross the nation. 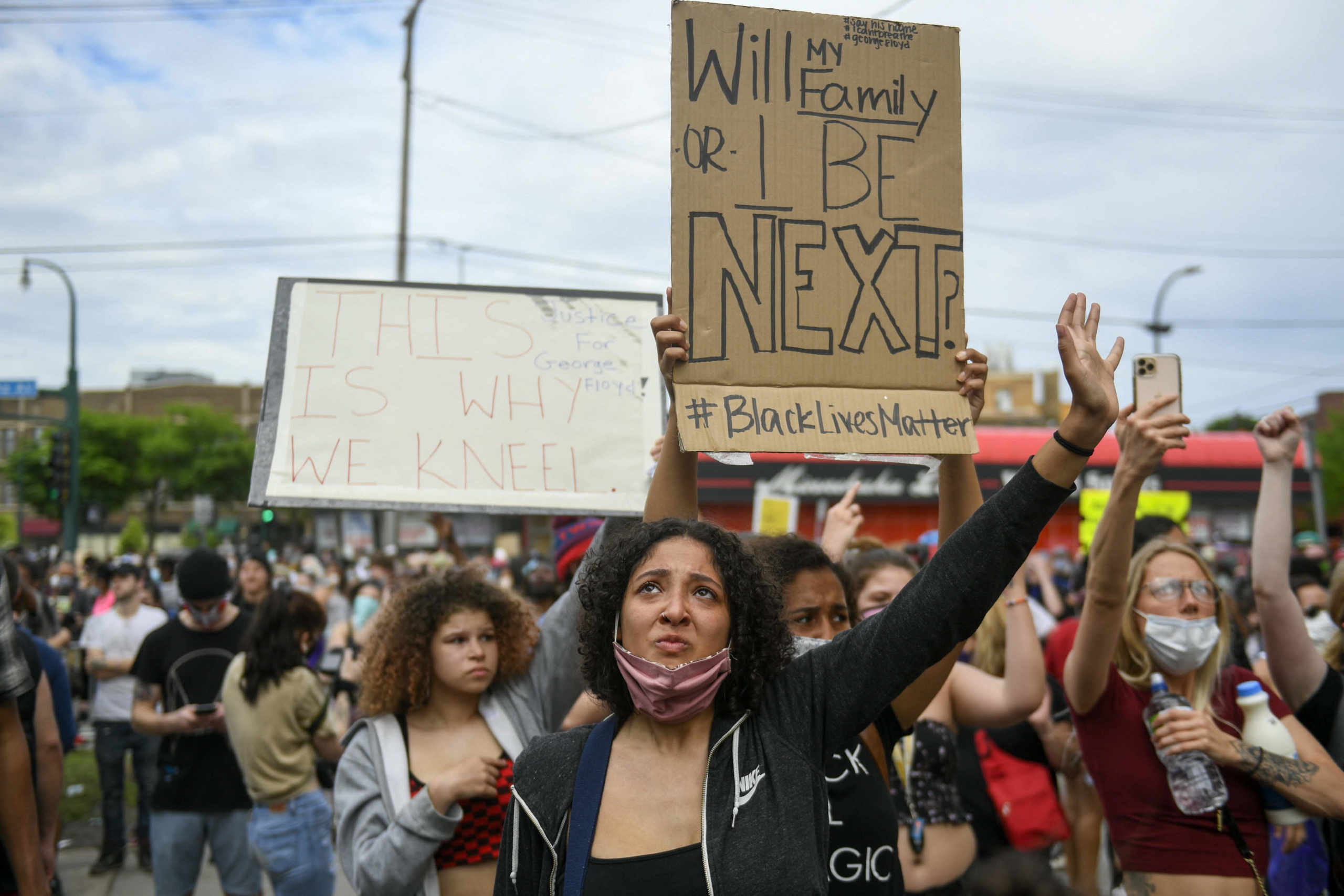 Bowser, who issued an 11 p.m. curfew Sunday night, said at a news briefing that journalists covering the demonstrations and other essential personnel are exempted from the new measure. “We want your voices to be heard, but we also want to protect the safety of everyone in our city.”

Describing the violent protests over the last few days as causing “significant damage” to the city’s downtown areas, Bowser said while “every American should be outraged by the murder of George Floyd,”

Washingtonians should be “part of the solution, not part of the destruction.”

Incidents of arson, vandalism and clashes between police and protesters happened when demonstrations turned violent Sunday evening in the capital, with graffiti seen on buildings and monuments in the city center and fire flaring up at the Lafayette Square directly north of the White House. 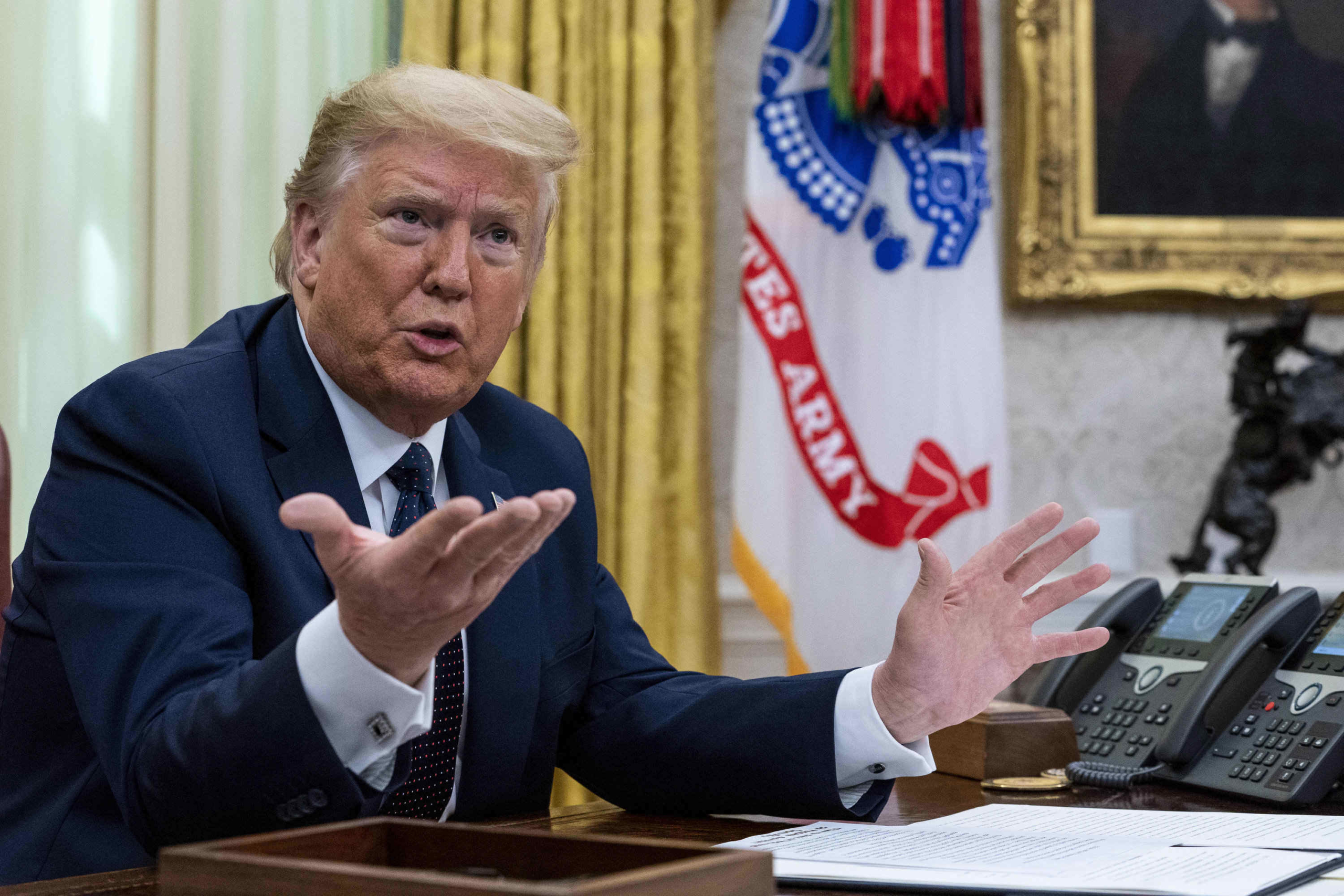 Read alsoHow would U.S. exit from WHO harm global fight against COVID-19?

Bowser said the fire near the White House — which rekindled Monday morning, forcing the closure of nearby streets and firefighters to put the blaze under control — was “intentionally set,” adding “that type of destruction is intolerable.”

Washington, D.C. Police Chief Peter Newsham said at the briefing that 88 people were arrested Sunday night and two-thirds of those charged will face felony counts, and that seven police officers were injured but without need for hospitalization. He added that more arrests may occur as investigators are examining “expansive” video footage.

“We’re prepared for multiple days of demonstrations,” Bowser said. “We’re working with all of our intelligence to figure out who’s coming here.”

Pleading in vain for his life, Floyd died on May 25 after a white policeman, Derek Chauvin, kneeled on his neck for minutes. All four police officers involved have been fired, and Chauvin has been charged with third-degree murder and manslaughter.

Gábor Bronz, husband of the woman who was killed by a man committing suicide on 31…